Last week, GM Authority was first to tell you that the new 6.6L V-8 GM engine for use in the all-new 2020 Chevrolet Silverado HD and 2020 GMC Sierra HD was assigned RPO Code L8T. Today, we have specifications of the new gasoline mill.

Here are the basics: the L8T features 8 cylinders and displaces 6.6 liters via an OverHead Valve (OHV) layout, otherwise known as push-rod. The GM engine is based on The automaker’s fifth-generation Small Block engine architecture initially introduced by the 6.2L V-8 LT1, albeit with a few key differences. 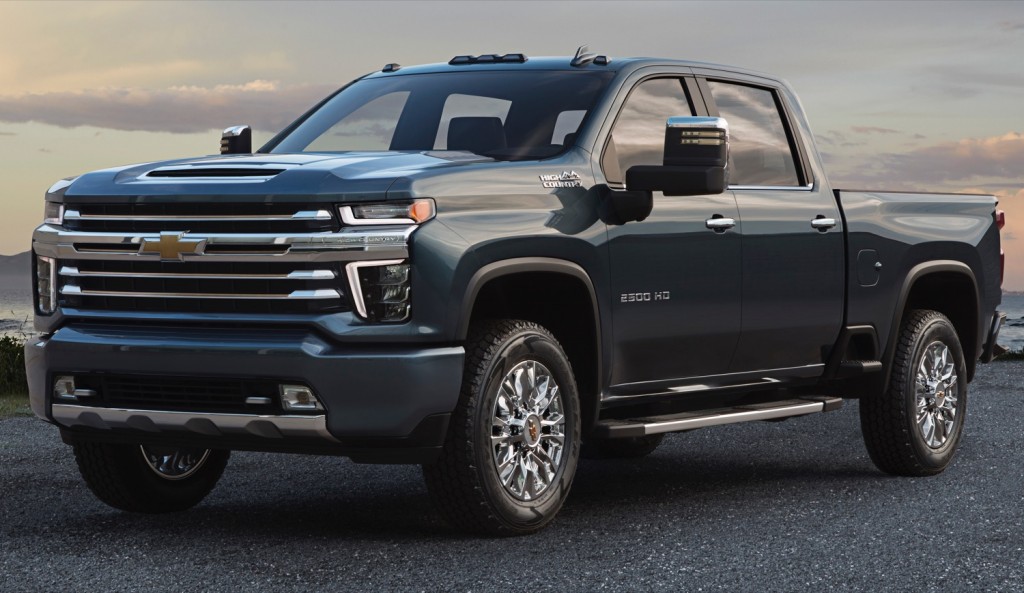 Without any further ado, behold the specs for 6.6L V8 L8T GM engine.

Stay tuned to GM Authority as we learn more about the L8T, and for more GM news.