The 2019 Colorado ZR2 Bison is nothing short of an off-road beast. But one question we’ve been getting over and over again is about the snorkel: since Chevrolet’s initial photos showed the Bison with the prominent breathing apparatus, potential buyers and interested parties have contacted us in droves asking about the feature. So, let’s clarify the situation once and for all: the snorkel is not part of the Bison package on the Chevy Colorado. Instead, it is optional and only available through American Expedition Vehicles (AEV) for $495.

For those who may be unfamiliar with the snorkel, it has many benefits and serves an important purpose for off-road vehicles. It comes in particularly handy when trekking through (wading) high levels of water – such as a river, lake or other form of water crossing – by raising the height of the air intake.

A secondary benefit of a snorkel is that, thanks to its increased height, less dust and other debris is taken in by the vehicle’s aspiration system. This, in turn, allows for improved performance, fuel efficiency, and overall airflow. 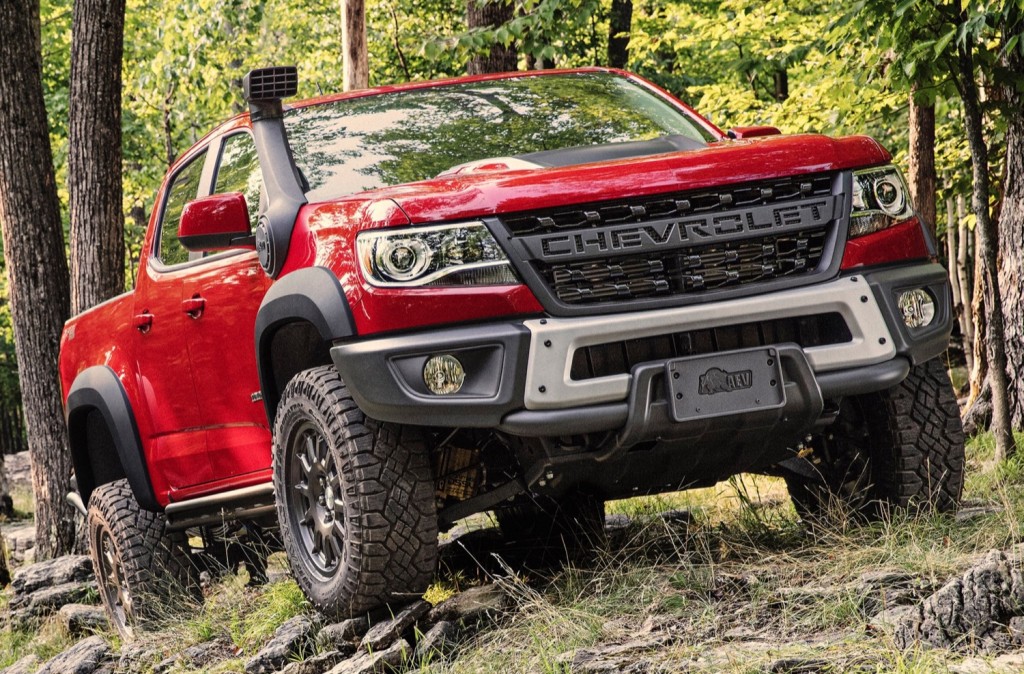 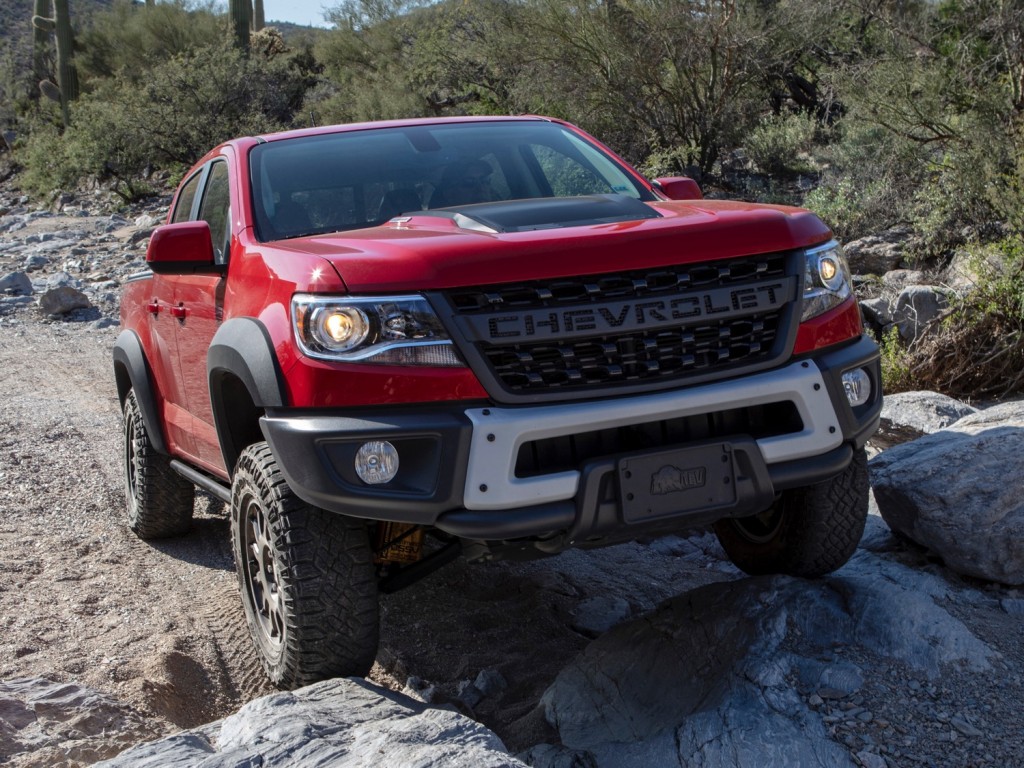 As AEV itself puts it, the snorkel kit for the Colorado ZR2 Bison improves engine performance by raising the air intake to draw in cleaner and cooler air charge. It includes a 4-inch inlet for maximum airflow and performance. The snorkel features a UV-stable cross-linked polyethylene construction that provides unmatched strength and performance.

The unit is both lightweight and durable, and installs directly into the factory airbox. In fact, the snorkel can even be combined with an optional self-cleaning pre-filter to maximize the amount of clean air entering the engine and trap up to 98 percent of particle debris.

As mentioned, the snorkel is standalone option on the Colorado ZR2 Bison. 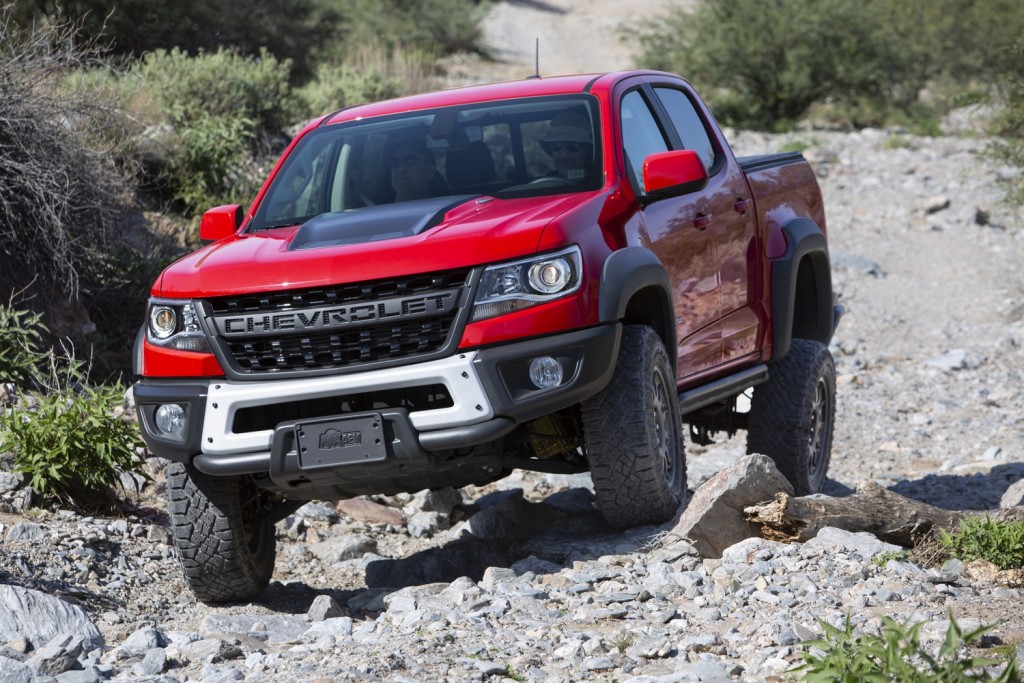 The Colorado ZR2 Bison package can be upgraded to include the LPO-level rear spare tire carrier (SAS). It is not available with the following editions and options:

The 2019 Colorado ZR2 Bison, which we drove and liked earlier this year (read our review) starts at $48,045 (including destination) for an extended cab V6 model, while the crew cab version will start at $49,645. Those starting prices are $5,750 higher than the standard (and more-than-capable) Colorado ZR2.