Auction company RM Sotheby’s recently announced that it would be selling off an extremely desirable lot of 140 future classic cars it has dubbed the ‘Youngtimer Collection’.

The collection, currently owned by a single person, is an assortment of cars that are very likely to be future classic cars. RM Sotheby’s says it “comprises modern classics and future collectibles from the 1980s, 1990s, and 2000s,” that the owner admired in his youth. The vehicles will be sold off at different RM Sotheby’s auctions in 2019 including Paris, Amelia Island, Fort Lauderdale, and Essen.

Four General Motors vehicles are included in the Youngtimer Collection, each very likely to go up in value in coming years. All of the GM vehicles, which we’ve listed below, will go under the gavel at RM Sotheby’s Fort Lauderdale Auction on March 29th and March 30th. 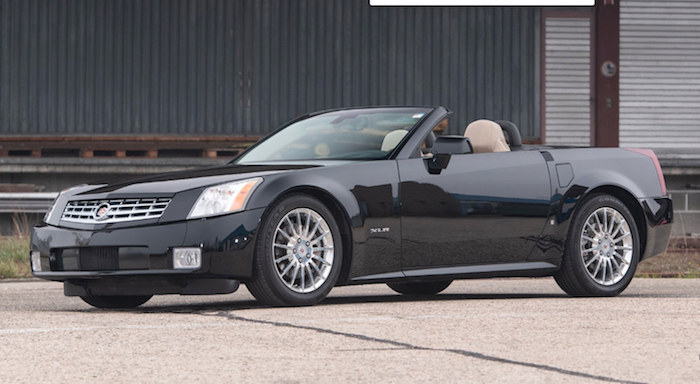 The Cadillac XLR has always been a bit of an oddball, so it makes sense that RM Sotheby’s believes it could be a future collectible. This well equipped Platinum example has less than 20,000 miles on the odometer and is just 1 of 1,150 produced for the 2008 model year. It is being offered without reserve. 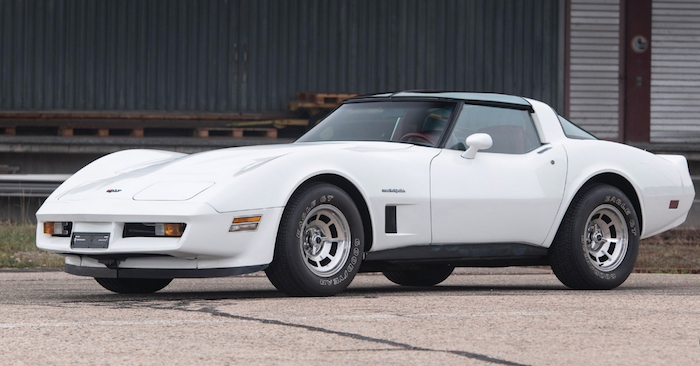 This 1982 Chevrolet Corvette is from the final year of C3 production and has been driven just 904 miles. It is presented in an almost factory new condition – even the 5.7-liter V8 is spotless. It is also offered without a reserve price. 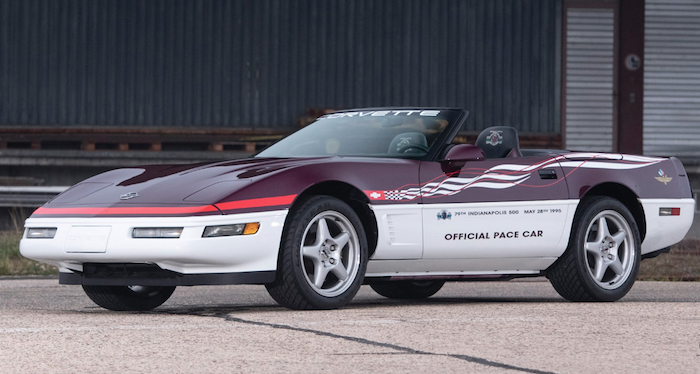 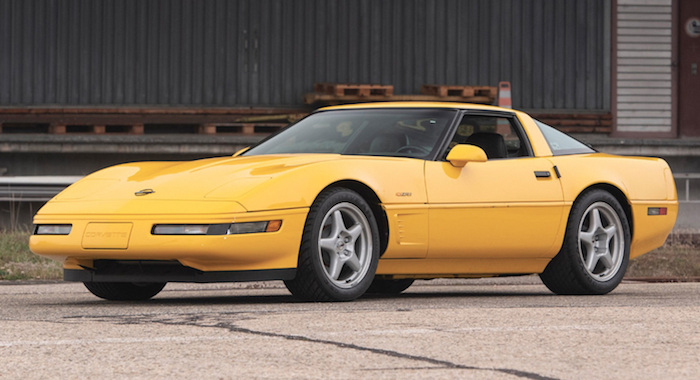 Completing the lineup of Youngtimer Collection GM vehicles is this drool-worthy 1995 C4 Chevrolet Corvette ZR-1. The C4 ZR-1 needs no introduction, and this happens to be a particularly desirable example with a rare Competition Yellow exterior color and less than 1,000 miles on the odomter. This is also believed to be the second last C4 ZR-1 produced. If we had to pick one of these cars to invest in, this would be it. Offered without reserve.

Will these GM products be future classic cars? Let us know in the comments.