GM’s Cadillac recently announced that it will discontinue its high-performance CTS-V and ATS-V models before expanding the range in the near future. That expansion starts with new Cadillac CT6-V, which is the very first future Cadillac model to use the all-new Twin-Turbo 4.2L DOHC V8 LTA engine. The motor is branded Blackwing, and the origin of that name is noteworthy.

As uncovered by our friends at Cadillac Society, the Blackwing name actually comes from the original Cadillac emblem, which featured a black bird called the merlette. 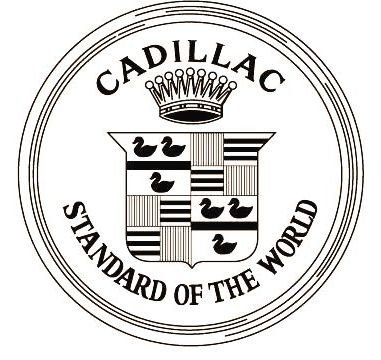 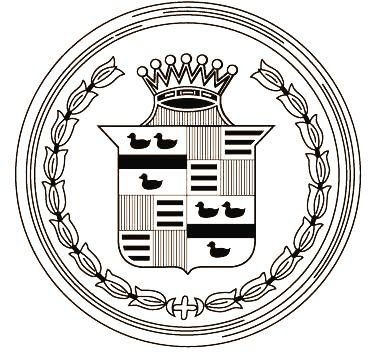 The Cadillac CT6-V was initially introduced as CT6 V-Sport in 2018. Months later, Cadillac renamed the model to CT6-V, making it a full-on V-Series model. Powered by the new 4.2L Twin-Turbo V8 Blackwing engine, the large bruiser delivers an estimated 550 horsepower and 627 pound-feet of torque. Apart from being a beastly engine, the Blackwing is also Cadillac’s (and GM’s) first Dual OverHead Cam (DOHC) V8 since the Northstar V8 series.

Every individual Blackwing engine is truly a masterpiece in its own right. Each unit is handcrafted by a single technician at the GM Bowling Green high-performance build center.

Each crafter signs their Blackwing engine upon completion, just as an artist marks their signature on a finished piece of art. Those who have had the chance to live it know full well the special feeling of seeing the name of the person who created the heart of  their car.

Deriving the engine name from its storied past is indicative that Cadillac has not forgotten its beginnings, and we tip our hats to those who came up with the idea.