Although the name Tracker is not shown in the presentation, and no caption is offered for its preview, piecing together various clues on this future Chevrolet crossover for emerging markets allows us to safely conclude that the vehicle in question is, in fact, the next-generation Chevrolet Tracker. 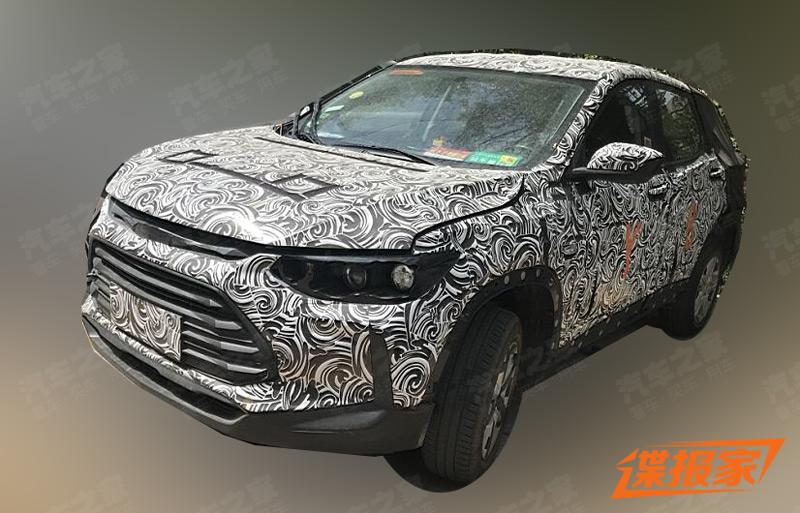 The teaser image that appeared in GM’s slide shows some very interesting features of the front and side design of the future Chevy crossover. In looking at the details, we notice very that they match up perfectly with the details in the prototypes of the upcoming 2020 Chevrolet Tracker (pictured above), which was captured undergoing testing late last year in China.

For example, we can see headlights with a new LED signature, a sculpted hood and a grille that features a bright decorative element clearly influenced by the new 2019 Blazer. There’s also a notable character line on the front fender, similar to the one on the new 2019 Chevy Monza sedan. 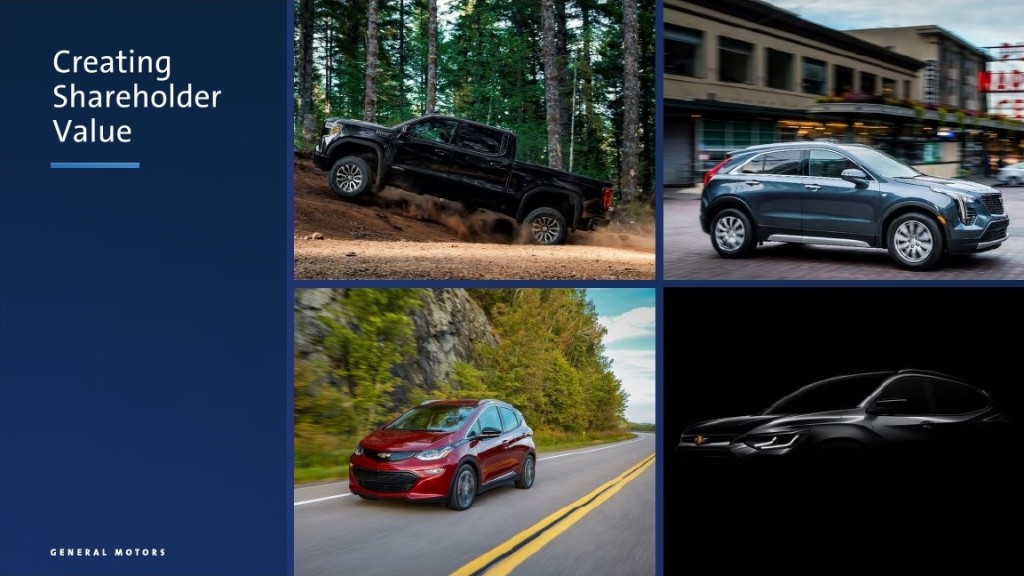 The 2020 Chevrolet Tracker will be a new offering in the small crossover utility vehicle segment. Its primary focus will be developing markets. The model is being developed on the GM GEM platform wearing the JBUC project code, meaning that the Tracker will no longer be related to the Chevy Trax, which is the case today.

Despite being roughly the same size, the new Tracker will be positioned below the Trax in terms of feature/content and price, enabling it to improve Chevrolet’s competitiveness in developing markets such as China, Mexico and South America.

We expect that the 2020 Chevrolet Tracker will be revealed in the next 12 months. A debut in China is very possible. Production will take place at least in the following two plants:

Meanwhile, the second-generation, future Chevy Trax might not be called that at all. Instead, the subcompact (B segment) Chevy crossover that will be sold in developed markets such as the United States, Canada, South Korea, and Australia (as a Holden), could adopt the TrailBlazer name, and be positioned as a smaller version of the new Blazer.

Stay tuned to GM Authority as we bring you the latest Chevrolet news and Tracker news.