Callaway has produced a number of oddball Corvettes over the years.

Take the Callaway Speedster, for example – a roofless take on the C4 Corvette that is dripping in 1990s retro coolness. Or the absolutely absurd C5 Corvette-based C16 Speedster, which turns things up a notch by not only ditching the roof altogether, but the windshield as well. It’s still up to its eccentric ways today, too – just look at the C7 Corvette AeroWagon.

Callaway’s creative genius isn’t just limited to the Corvette. It also applied some of its styling and tuning expertise to the fourth-generation Chevrolet Camaro Z/28, creating the Callaway Camaro prototype vehicle you see here. Despite the oddball looks, this sounds like it would be a rather a nice upgrade from the standard Z/28, featuring a 404 hp LT1 V8 with a Callaway air intake and stainless steel headers paired with a six-speed manual transmission. There’s also four-piston front brakes to help bring it all to a stop. 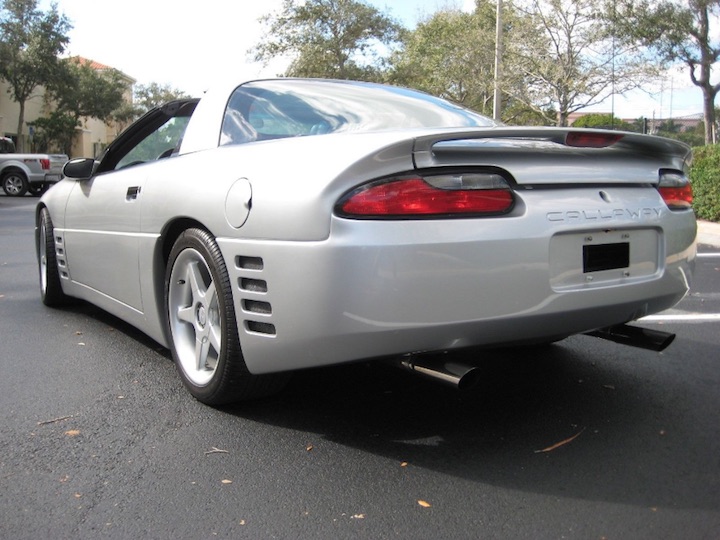 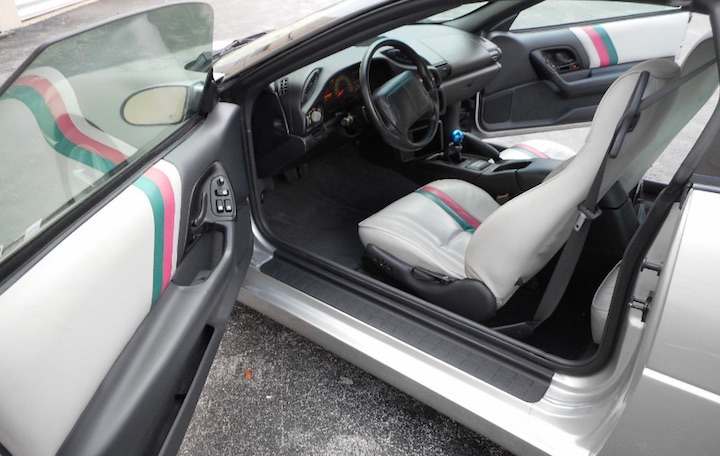 The original owner recently listed for the car for sale on eBay for $33,000. That’s a lot of money for a fourth-generation Camaro, but this is certainly a unique car and would be a nice addition to any Chevrolet, Corvette or Camaro collection. It’s barely been driven, showing just 1,135 miles on the odometer and the owner also describes it as being in mint condition.

Check out the listing here for more information and photos on this unique Callaway Camaro.