Citing union sources, German newspaper Mainzer Allgemeine reported production will be cut in half from 123,000 vehicles a year to just 68,000. Opel not only builds the Regal for the U.S. and Canada, but also the Holden ZB Commodore for Australia and its local Opel Insignia. The Zafira commercial van is also produced at the German plant. 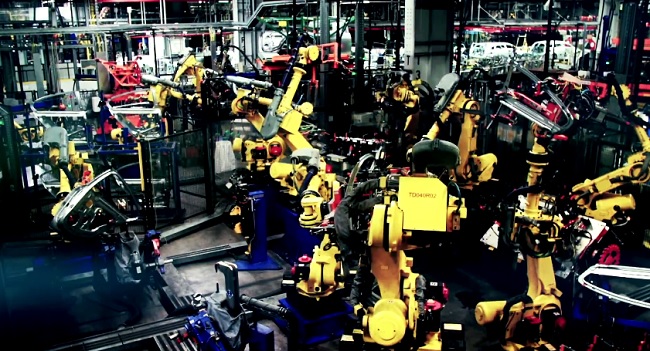 Both the Insignia and Zafira saw sales drop in 2018, down 6.8 percent and a whopping 39 percent.

An Opel spokesperson told Automotive News Europe (subscription required) that the company continuously adjusts production outputs and will do so to ensure capacity improvements. It’s unclear how the production cuts could affect the Buick Regal and Holden Commodore.

Last May, Opel’s labor leaders agreed to wage concessions to protect German jobs at the production site, and PSA has been ruthless in its cost cuts at the German brand, as well as its British cousin, Vauxhall. PSA bought both brands and GM’s European operations for $2.6 billion in 2017. 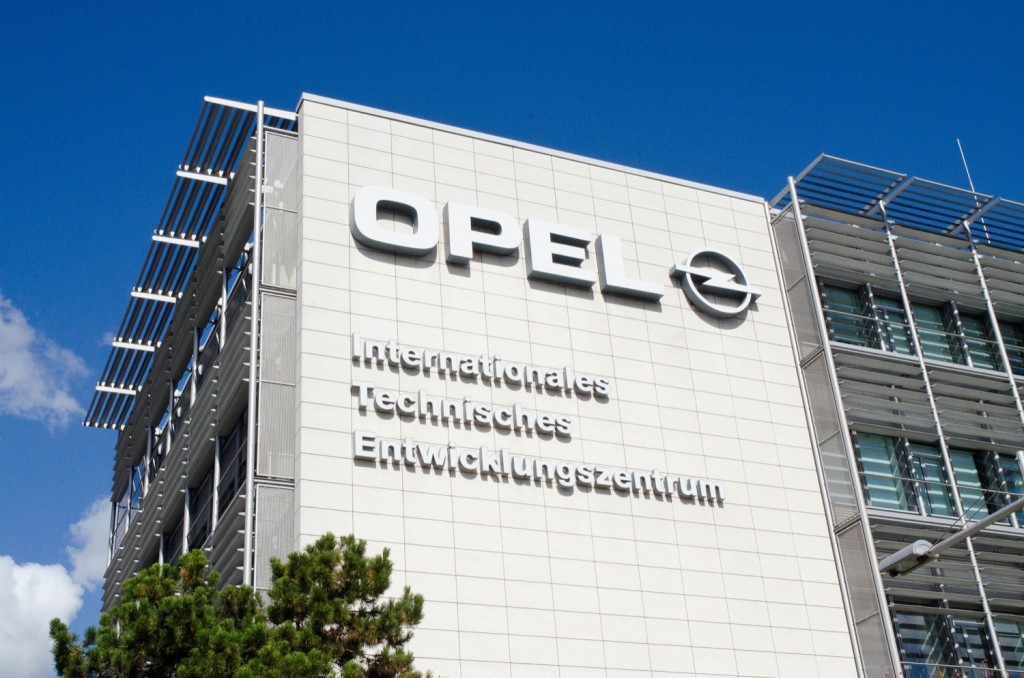 PSA’s goal was to return Opel to profitability by 2020, but last year, the French automaker announced the German brand had already turned a small profit. In the future, Opel will turn to electrification to cut the brand’s emissions across the lineup. PSA quickly realized (perhaps after lack of due diligence) that GM was incredibly reliant on the rebadged Chevrolet Bolt EV, nee Opel Ampera-e, to meet European Union emissions regulations.