When General Motors announced its restructuring plan that proposed closing five North American factories while discontinuing several models such as the Chevrolet Cruze, Volt, Impala, and Buick LaCrosse, critics from both sides of the political aisle came out swinging at the Detroit automaker. Current employees and the United Auto Works union also spoke out in both protest and dissatisfaction about the news. Politicians made vague threats to hurt GM’s bottom line while angry workers at GM’s Oshawa plant in Canada walked off the line.

News of General Motors’ proposed plans came after Michigan elected a new governor. Gretchen Whitmer took office a few weeks before the North American International Auto Show that kicked off in Detroit, and she’s now at the forefront of handling the fallout from GM’s decision.

“There’s a lot of people who are very worried, and I hear them, I feel it, and I’m going to be doing everything that I can to make sure that hardworking Michiganders have got good jobs right here,” Whitmer said, according to the Detroit Free Press, as she toured the floor of the North American International Auto Show. 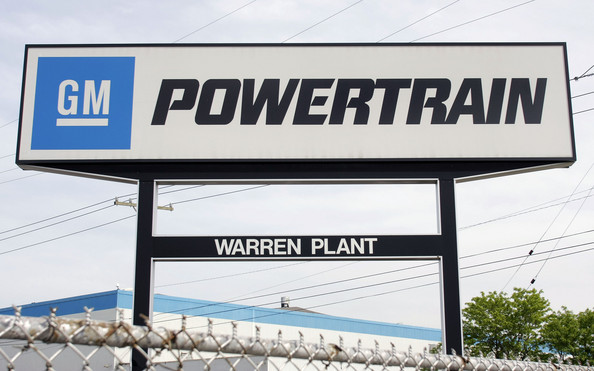 An initial meeting between General Motors Chairman and CEO Mary Barra and the newly-elected governor is in the works, according to Whitmer. The governor has met with Ontario Premier Doug Ford; however, according to the Free Press, “the fate of GM workers facing the closure of plants in the U.S. and Canada apparently did not come up.” Whitmer was cautious to “castigate” anyone regarding the news until she learns more about the situation.

“Michigan jobs are first and foremost on my mind, making sure that the investment is here, and that people who are …  being displaced or without a job are relocated as quickly as possible, and that we want them to continue to make their investment in Michigan,” Whitmer said.

While Whitmer appears sympathetic to disgruntled workers upset at the proposed plant closures, there’s likely little she can do to stop General Motors from following through with its plan. Yes, the automaker has to negotiate the details with the UAW; however, at the end of the day, General Motors is a private business that has to please shareholders.