GM’s crosstown rival, the Ford Motor Company, is looking to capitalize on the ongoing crossover craze. In doing so, it is developing an all-new Ford Escape, with which it is hoping to draw in more buyers and conquest sales from GM’s Chevrolet Equinox and GMC Terrain. With the all-new generation of the Escape right around the corner, the spies at our sister site, Ford Authority, recently caught a 2020 Ford Escape prototype undergoing testing. Thanks to the minimal amounts of camo, we can now see the new crossover in more detail.

Starting at the front, it seems that the new Ford Escape will bear a resemblance to the recently-debuted Focus Activ, especially when it comes to the grille, side mirrors, and badging placement. The design direction was (rather aptly) described by one of our colleagues as “frog face”, a sentiment we can definitely agree with after seeing these shots. 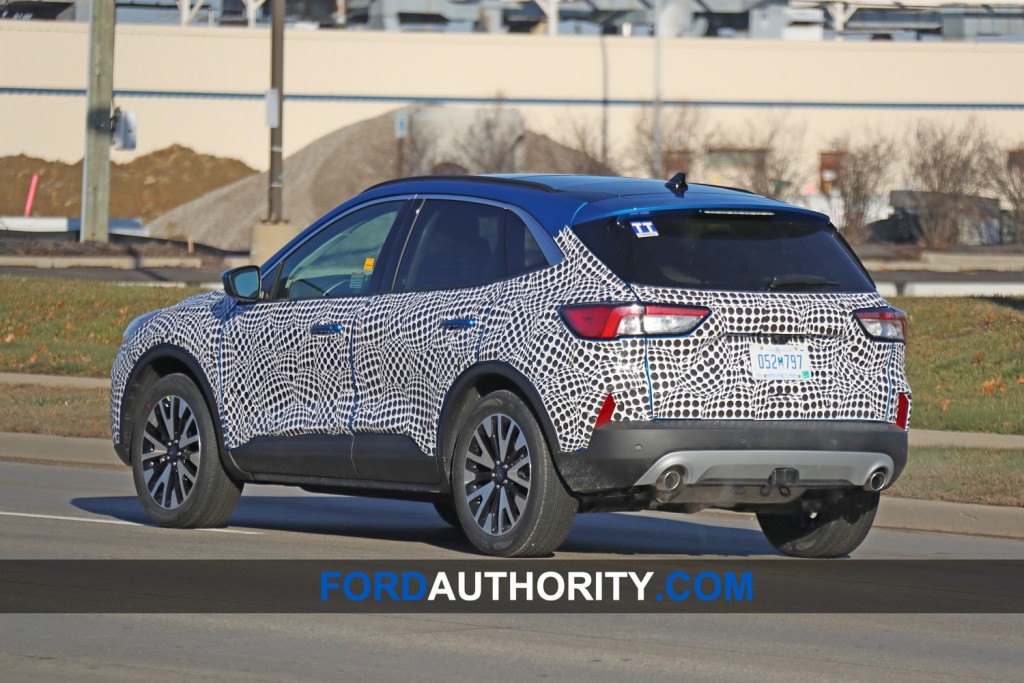 At the rear, we can see that the 2020 Ford Escape is wearing taillights inspired by the new Focus, while also wearing a longer hatch with a larger opening and more narrow rear bumper cover with dual exhaust treatment.

The new Ford Escape is expected to be powered by Ford’s 1.5L EcoBoost four-cylinder engine as standard, while the 2.0L EcoBoost four-pot being optional. We expect to see a new 8-speed automatic transmission as the sole option for these models. 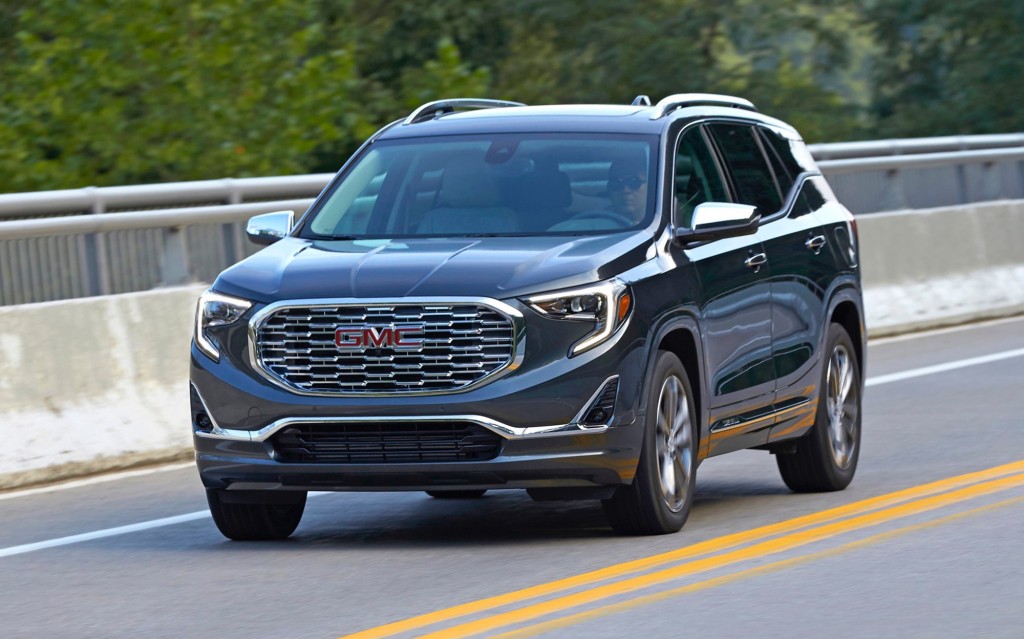 The Chevrolet Equinox sales have been on the upswing, with 332,618 units delivered in 2018 while GMC Terrain sales totaled 114,314 units in 2018. Both GM crossover SUVs will soon face the 2020 Ford Escape as primary rivals in the segment. By comparison, Ford Escape sales (the current model) reached 272,228 units during all of 2018. And while the Equinox may currently be the more popular, an all-new offering from Ford can change all that.

Check out the complete gallery of spy photos of the new Ford Escape at Ford Authority. You can also stay tuned to our sister site for ongoing Ford news coverage.