Last November, GM debuted the all-new Chevrolet Monza during the 2018 Guangzhou International Auto Show in China. The automaker provided very little information about the new vehicle at the time of its announcement. But now, GM Authority has uncovered several important details about the new compact sedan that further diversifies Chevy’s vast lineup of cars in the world’s largest automotive market. 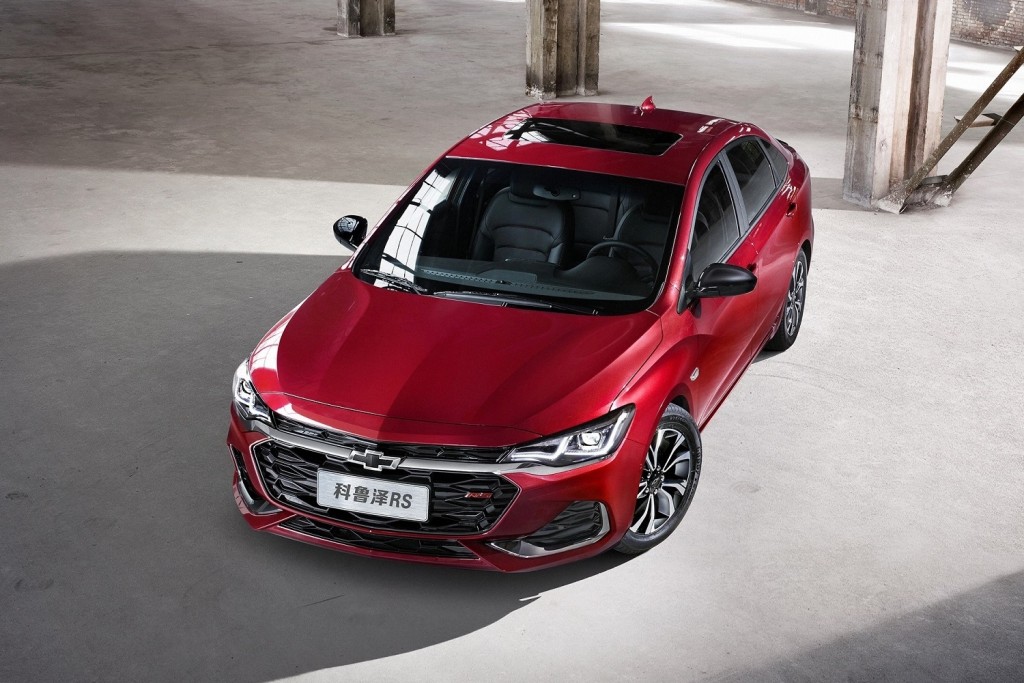 At first, we believed that the 2019 Chevrolet Monza rides on the new GM VSS-F platform/vehicle set. As it turns out, the Monza is actually based on the GM-PATAC K platform – a simplified variant of GM’s global D2 platform.

The GM-PATAC K architecture was initially released in 2015, and underpins various other models designed by the SAIC-GM joint venture, including: 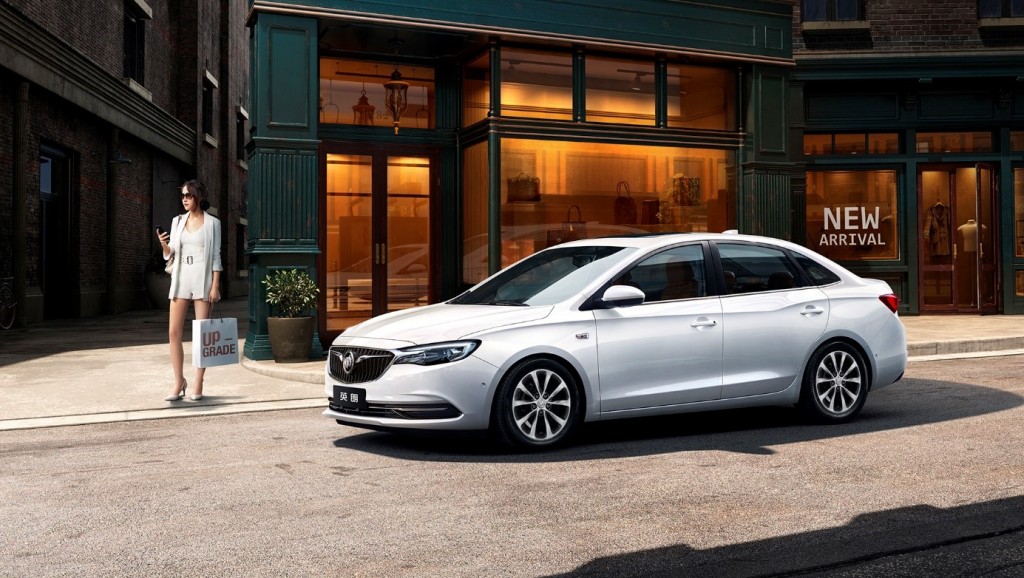 In fact, the new Monza is basically the Chevrolet version of the current Buick Excelle GT, as both models share the same 103.9-inch-long wheelbase and the same greenhouse design.

The new Chevrolet Monza sedan measures 181.6 inches in length, 70.8 inches in width and 58.5 inches in height. These dimensions place it directly in the C segment with other compact vehicles. In China, however, it is considered a medium-sized sedan, since the segmentation in that market skews one size segment lower.

And this leads us to determine the positioning of the new Monza within the Chevrolet range. Based on exterior dimensions, it is rather clear to see that the Monza is being positioned between the Cavalier and the Cruze, both of which are also compact sedans. The first iteration of the second-generation, China-only Cruze occupied this space before it was renamed to Cavalier, and repositioned further downmarket when the global, second-gen Chevrolet Cruze launched in China.

On a mechanical level, the 2019 Chevrolet Monza will be offered with two new turbocharged, three-cylinder engines. The base engine displaces 1.0 liters and makes an estimated 125 horsepower, while the optional up-level engine displaces 1.3 liters and generates an estimated 163 horsepower. In fact, this is probably the very same L3T unit introduced by the South Korean-market 2019 Chevy Malibu. 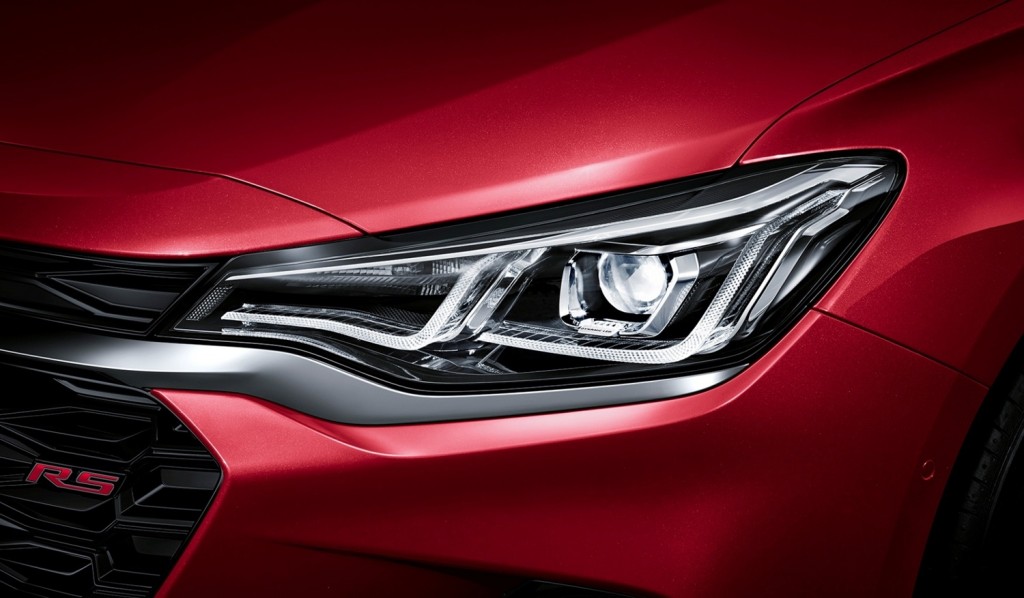 Two six-speed transmission choices are on tap: a manual and an automatic. It is expected that the 1.3L Turbo engine will only be capable of being paired to the automatic gearbox.

The new Chevrolet Monza will go on sale during the first half of 2019 in China in Base, Redline and RS trim levels. GM has yet to share photos of the interior or prices. It is unlikely that it will be available in markets outside of China. 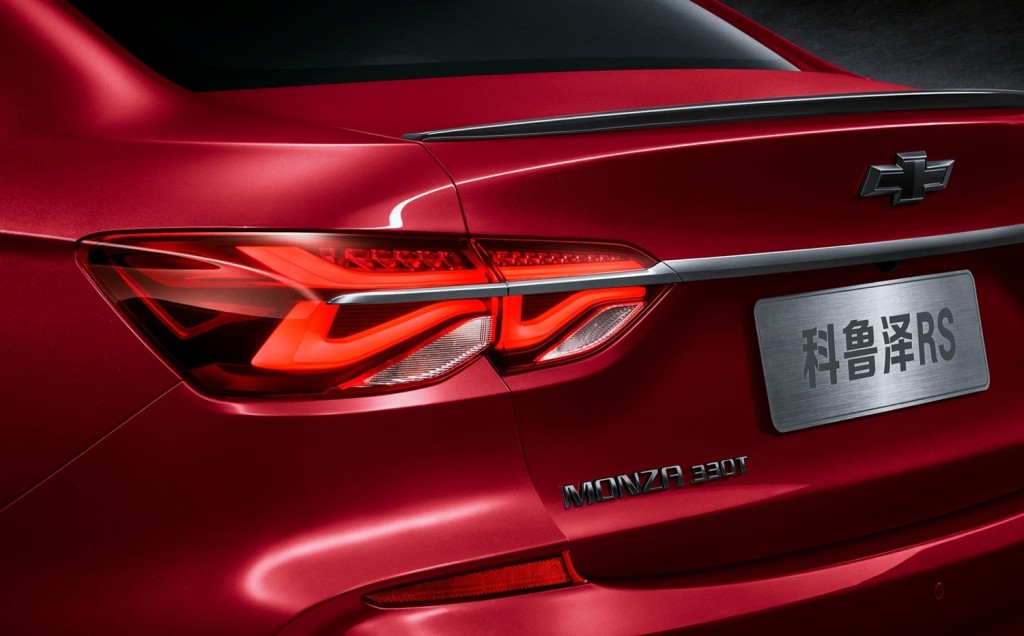 Stay tuned to GM Authority as we bring you the latest Chevrolet news and Monza news.