NAIAS 2019 is just around the corner, and those following along already know what to expect. Which is almost nothing outside of the Detroit automakers, and the debut of the Toyota Supra. This is because multiple brands have elected to abstain from the January auto show, including Audi, BMW and Mercedes-Benz.

As everybody prepares to descend on a more hollowed-out Cobo Center this year, Morgan Stanley industry analyst Adam Jonas took to CNBC with the latest hot take, claiming that sentiment and executive sound bytes from executives from NAIAS 2019 will be an “all you can eat buffet of profit warnings” for the auto industry. 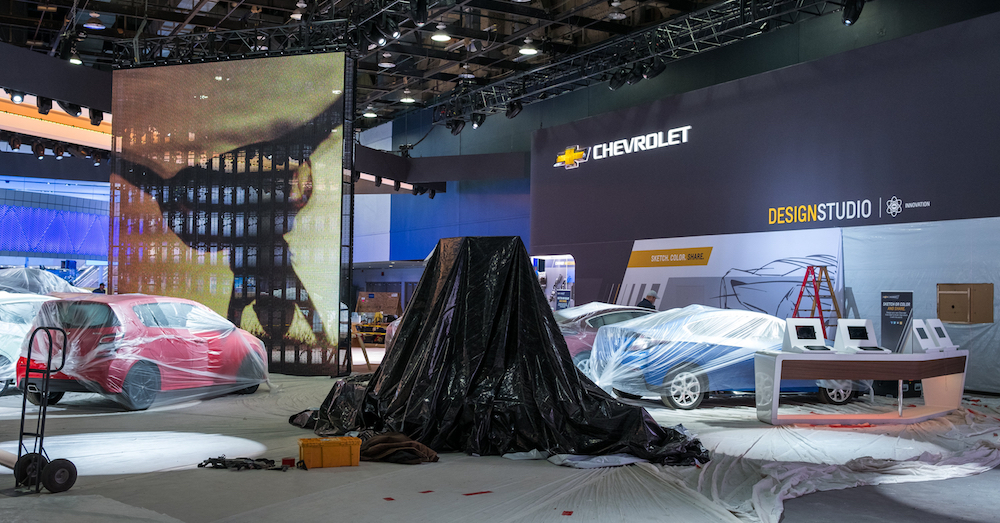 Factors include a continued cool-down of the auto sales in the US market, as well as the Chinese market, where General Motors has seen more success than its rivals as of late. More significantly, Jonas hits on the point that the automotive industry is the world’s “quintessential global supply chain,” and any disruptions in trade will continue to trigger multiple ripple effects. NAIAS 2019 will likely be the place where auto executives and bankers negotiate to keep credit lines open, as well. You can watch Jonas give his predictions to CNBC in the video above.

For GM at NAIAS 2019, we expect the debut of the 2020 Cadillac XT6, while Chevrolet will likely have a 2020 Chevrolet Silverado HD on display. Most recently, rumor has it that the mid-engine Corvette might make some sort of splash as well, but we remain skeptical. Ford and FCA are expected to show significant products, as well.

NAIAS 2019 will be the last auto show in Detroit that takes place in January, as the Detroit Auto Dealers Association have taken measures to move the next North American International Auto Show to June of 2020. NAIAS 2020 is expected to incorporate multiple locations around Detroit, as well as Cobo, and will have more of a festival-like atmosphere, similar to that of the Goodwood Festival of Speed.