Gabrielsen, who frequently consults with major automakers and suppliers, told The Detroit Free Press that GM’s decision to cut six models from its product portfolio will have a knock-on effect at its engine plants.

“There are almost guaranteed to be job losses at the plants that make or made the engines for the terminated vehicle models,” said Gabrielsen.

GM’s US engine plants consist of Flint Engine South and Romulus in Michigan and Tonawanda Engine in New York. It also has engine component factories in Bay City, Michigan and Defiance, Ohio.

Gabrielsen believes job cuts at the engine plants are inevitable as GM stands to lose major market share in the US following the discontinuation of vehicles like the Chevrolet Cruze and Impala.

“Now that GM is lowering its sales and profits potential further through the elimination of these models and plants, I am raising my estimate of total metro Detroit GM salaried jobs losses to at least 10,000 over the next two years,” he told The Free Press before adding that 10,000 is probably too low of an estimate. 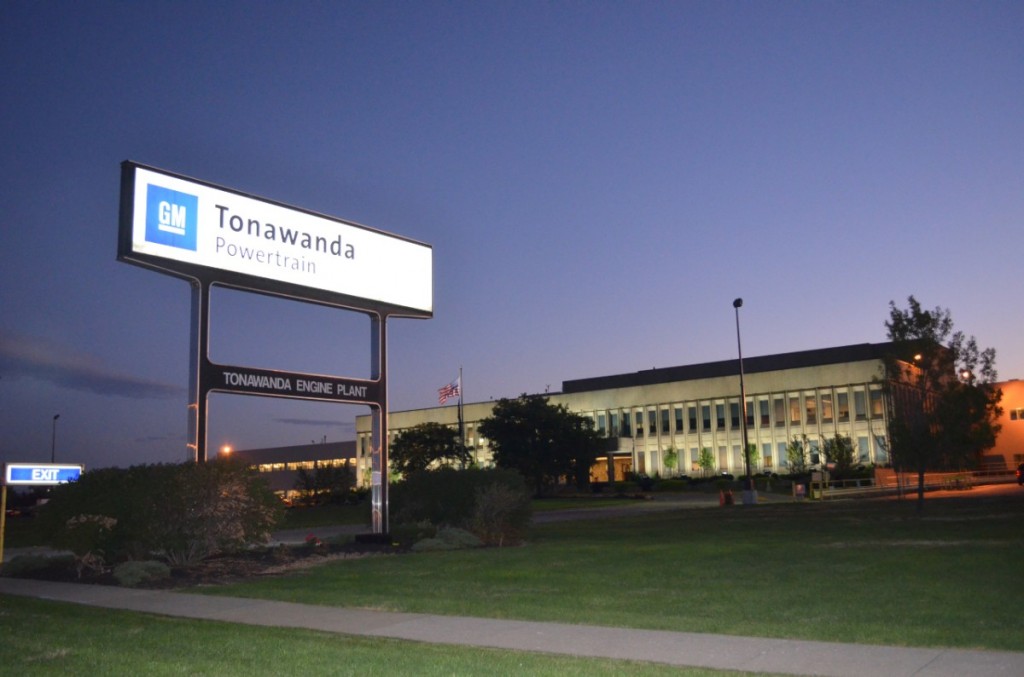 Even if the automaker manages to convert all of its passenger car customers into crossover or truck buyers, Gabrielsen still believes GM would make job cuts at engine plants. This is because the crossover, truck and SUV engines will likely be built elsewhere, he said.

One plant where job cuts do seem inevitable is Flint Engine South. The factory makes the 1.4-liter turbo for the Cruze and the 1.5-liter for the Volt – both of which will be discontinued this year. Flint Engine South also makes other engines that will stay in production, however, including the 1.5-liter turbo for the Chevrolet Equinox and GMC Terrain and the 3.0-liter Duramax diesel V6 for GM’s half-ton trucks.