Almost two years after GM closed a deal to sell its unprofitable Opel and Vauxhall divisions in Europe, Ford plans to undertake its own massive restructuring.

Reuters reported this month that Ford has major job cuts in the pipeline. The number of jobs at risk is unknown, but the word “thousands” was included in the report. The cuts could lead to plant closures and the discontinuation of some models in the region. One Morgan Stanley analyst said Ford may need to slash 20 to 30 percent of its capacity and headcount to come out ahead. 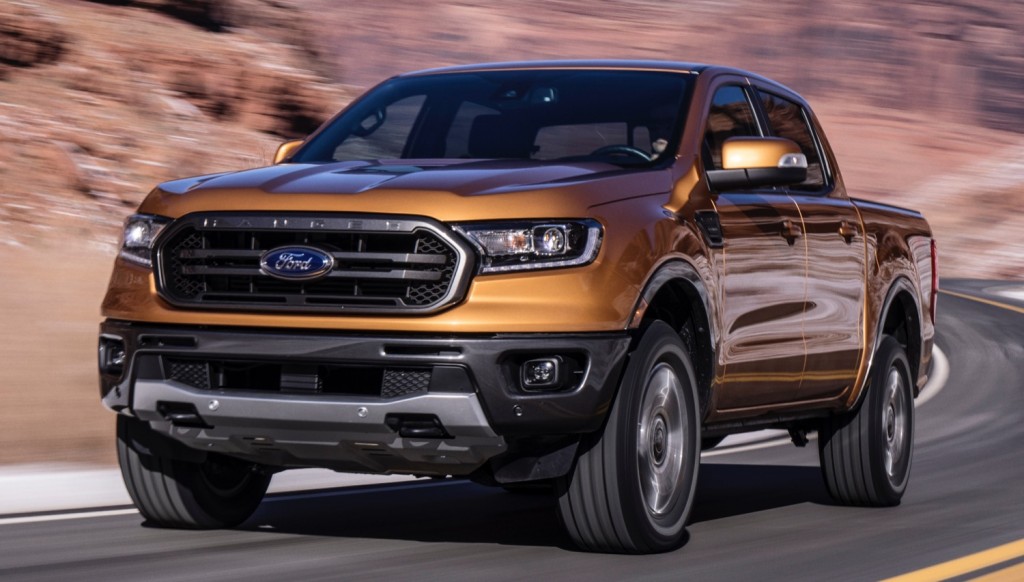 Last year, Ford Europe posted a $282 million loss in the third quarter and analysts declared the region the biggest risk to the automaker’s long-term viability. Ford has been under pressure to restructure its European operations after GM offloaded its own European ventures to PSA Group.

GM profits rose after closing the deal, though ironically, the French automaker has since turned a profit with Opel.

The cuts come after Ford announced a major partnership deal with German automaker VW. The two will work together to develop and manufacture commercial vehicles and pickup trucks. Specifically, Ford will take the lead on the next-generation Ranger and Volkswagen Amarok. VW, meanwhile, will handle the Ford Transit Connect replacement. Ford will also develop large commercial vans.

The two also signed a memorandum of understanding to work together on future electric and self-driving cars. Details about the additional cooperation aren’t available yet, however. VW plans a massive assault on the market with numerous electric vehicles coming in the next couple of years.