You may not know who Jim Perkins is in relation to General Motors and Chevrolet, but you should. Sadly, though, Perkins is no longer with us. He passed away Friday, December 28, 2018, in Charlotte, North Carolina. He was 83 years old. Perkins pestered his way into a job at Chevrolet in 1960 after failing to secure an interview at Chevrolet’s Dallas office, according to Automotive News. He started his career in a warehouse scrapping returned warranty parts. He quickly fell in love with Chevrolet and began working his way up the corporate ladder, earning a series of promotions that eventually led him to the role of General Manager of Chevrolet.

While he had a love of the Detroit Automaker, he left in 1984 to help launch Lexus in the U.S. However, five years later, he returned to Chevrolet as General Manager. And just in time, too. General Motors was struggling at the end of the 1980s. According to Automotive News, the company’s lineup of vehicles, “ had fallen far behind the competition in quality, value, performance, fuel economy, safety—nearly everything customers deemed important.” And on the chopping block was the iconic Chevrolet Corvette. 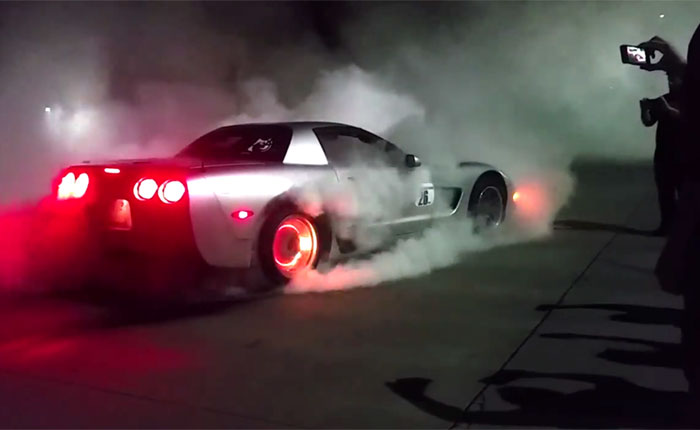 By 1989, Corvette sales fell to just over 20,000 units per year. Corvette sales were abysmal. Bigwigs at General Motors wanted to ax the sports car from the Chevrolet lineup. But Perkins wouldn’t let the Corvette die. He diverted money from marking into the development of a new Corvette, which would eventually become the C5 Corvette we know today. The C5 Corvette debuted in 1997. From 1998 to 2008, sales never dipped below 32,000 units per year. While Perkins saved the Corvette from the dustbin of history, he left Chevrolet and General Motors in 1996.

He didn’t stay retired for long. Three months after retiring from General Motors, Perkins worked in various executive capacities at Hendrick Automotive Group. He worked there through 2009 when he began leading a new venture restoring classic cars and retired race cars.