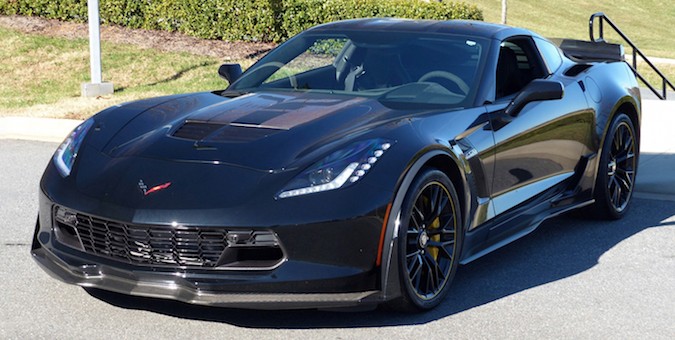 Jeff Gordon’s Corvette Z06 C7.R Edition has raised $600,000 for the Jeff Gordon Children’s Foundation after being auctioned off at the 2019 Barrett-Jackson Scottsdale auction in Arizona.

The Jeff Gordon Children’s Foundation is a pediatric cancer foundation that “supports children battling cancer by funding programs that improve patients’ quality of life, treatment programs that increase survivorship and pediatric medical research dedicated to finding a cure,” for the disease.

Jeff Gordon’s Corvette Z06 C7.R edition was driven sparingly, with the four-time NASCAR champion racking up just 747-miles on the odometer in the few short years it was owned by him. 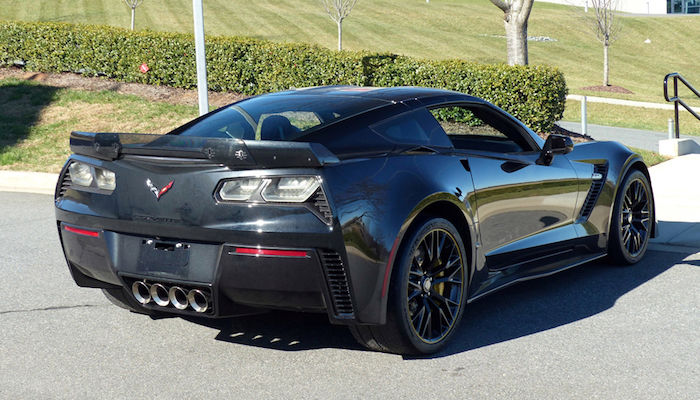 All Corvette C7.R Editions featured the same 6.2-liter supercharged LT4 engine as the standard Z06, which makes 650 hp and 650 lb-ft of torque, and a seven-speed manual or eight-speed automatic transmission. Gordon’s car feature the eight-speed automatic, which is a bit surprising, but we suppose he’s done enough gearshifts to last a lifetime in his longtime NASCAR career.

Other cars that raised money for charity at the Barrett-Jackson auction include the first GR Toyota Supra, which raised $2.1 million for the American Heart Association and the Bob Woodruff Foundation for post-9/11 veterans, and a Ford GT “Gulf” Heritage Edition that raised $2.5 million for the United Way for Southeastern Michigan. The highest-priced car sold at the auction that wasn’t for charity was a 2019 McLaren Senna, which nabbed $1.4 million.