General Motors has announced that it has appointed Ernesto Ortiz as the new president of GM South America West, the business unit that is in charge of the company’s operations in Colombia, Chile, Ecuador, Peru, Paraguay, Uruguay, Bolivia and Venezuela. The appointment takes place immediately. Ortiz will report to Barry Engle, president of GM International – a department that encompasses all of GM’s operations outside of North America and China.

Ortiz replaces Fernando Agudelo, who decided to leave GM after 22 years of service. Agudelo was president of GM South America West since the department’s creation in 2017. He was recently GM promoted to an international leadership position in a new region, but then decided to continue his professional life in Colombia and pursue other opportunities. 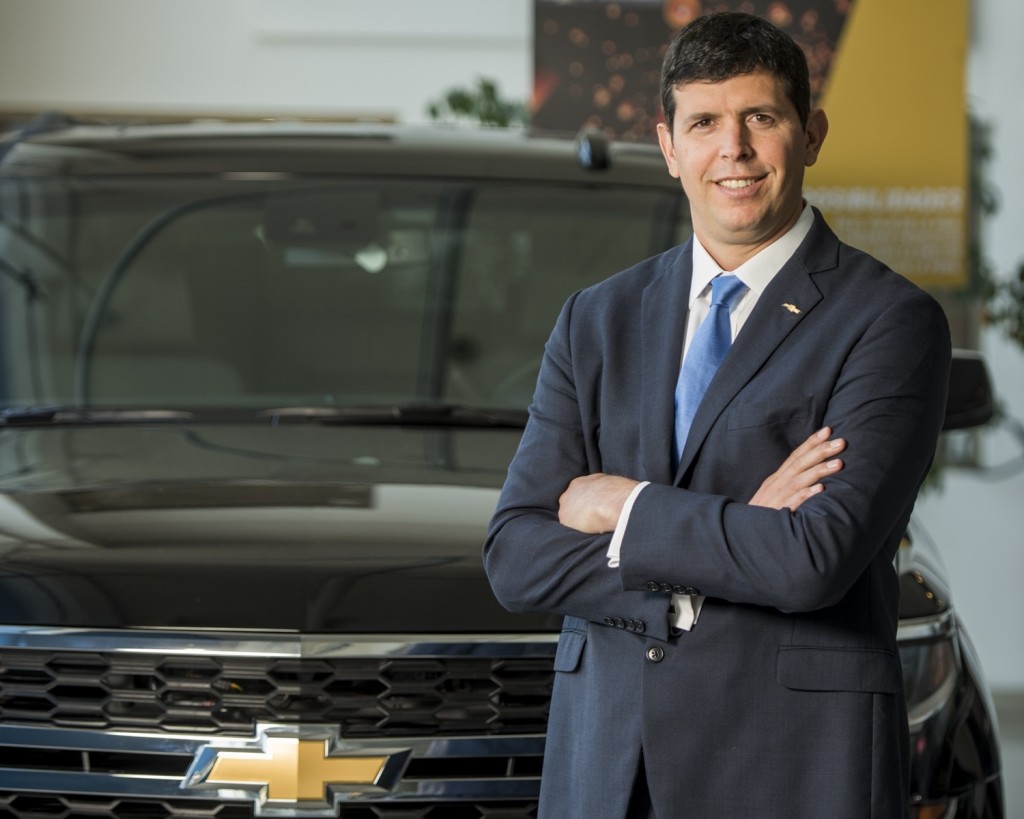 For his part, Ernesto Ortiz holds a Bachelor of Business Administration degree from the Austral University of Argentina, his native country. In addition, he has a postgraduate degree in Business and Electronic Commerce. During his 21 year-long career at GM, he has held various positions in finance, sales and marketing in Argentina, Mexico and Brazil. The various posts held by Ortiz over the years include:

“I have received the important mission of leading the team of GM South America West, with the great objective of ensuring the competitiveness of the company, continuing to exceed the expectations of our customers and strengthening the leadership of the Chevrolet brand in all markets of the region. To achieve this, I know that I have an extraordinary team of collaborators and with the support of our business partners and allies,”said Ernesto Ortiz in an official company statement (translated from Spanish by GM Authority).

GM South America West consolidated the operations of the now-defunct GM Andina and GM Central in the same business unit to simplify the automaker’s organizational structure in the region. Prior to the reorg, GM South America was organized into three regions, as follows:

In 2018, a total of 154,585 Chevrolet vehicles were sold in the markets covered by GM South America West, as follows:

Additionally, the unit is in charge of managing the legal conflict that has erupted with Venezuelan Authorities over the GM Valencia plant. The facility, which is the largest assembly plant in Venezuela, was illegally seized in April 2017.