Unifor president Jerry Dias, along with other representatives from the union, entered discussions with GM over its decision to close the Oshawa Assembly plant in Ontario on Monday. Unifor sought to bargain with GM to keep the plant open past 2019, but GM has rejected its numerous proposals, saying they “don’t address,” the current economic situation in the auto industry.

In a press release sent out Tuesday night, GM encouraged Unifor to instead work with it to help find employment for displaced Oshawa Assembly workers.

“GM responded to Unifor proposals from December and invited the union to begin constructive discussions on transition strategies and supports for Oshawa Assembly workers who may elect to either retire or pursue new careers following their work for GM,” the automaker said.

It also pointed out in the release that it had previously announced “millions of dollars in training support for Oshawa Assembly employees who wish to transition to new careers but may require additional training.” 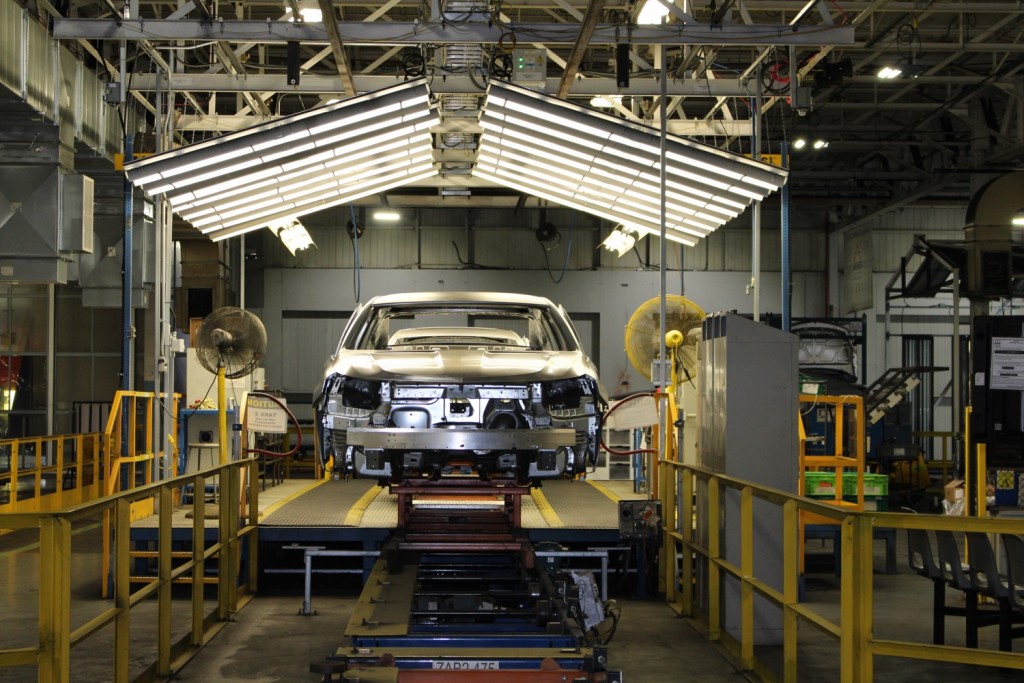 The automaker says it has been contacted by more than 20 large employers across Durham Region and the Greater Toronto Area that may be interested in hiring former GM workers. These employers could be looking to fill up to 5,000 positions over the next two years, the company indicated.

GM’s decision to close the Oshawa plant was part of its ‘Accelerated Transformation’ plan it made in late November of last year. The new corporate strategy will also see the closure of two US assembly plants located in Ohio and Michigan, along with two US transmission plants.

The plant closures will also spell the end of several GM nameplates including the Chevrolet Impala, Volt, and Cruze, Cadillac XTS and Buick LaCrosse. GM plans to pour more resources into trucks, SUVs and crossovers in coming years, along with electric and autonomous vehicles.

Dias said GM’s decision was spurred on by “corporate greed,” in an interview after his meeting with the automaker Tuesday night. Unifor plans to continue its campaign against GM’s decision, with Dias pledging to not give up.