The Toyota Tundra is not a really significant player in the full-size pickup space. During the 2018 calendar year, GM sold 805,135 combined units of the Silverado and Sierra, while Toyota moved 118,258 units of the Tundra. In fact, full-size pickup trucks is one of the few remaining segments where GM still holds a notable lead over Toyota in terms of overall sales volume, but the Japanese automaker might be looking to change its luck with the upcoming 2020 Toyota Tundra, which is in for a major refresh. Our spy photographer caught the 2020 Toyota Tundra undergoing testing in Ann Arbor alongside the current-generation Ford F-150. The refreshed Tundra will maintain the cab from 2008 model, while getting heavy reworking nearly everywhere else, including a new design from the A-pillar forward, along with an updated bed and tailgate. Inside, an all-new interior is expected. Mechanically, the 2020 Toyota Tundra is expected to see several tweaks to the engines, while gaining a new 10-speed automatic transmission. But here’s the kicker: the spy photos show the prototype with street-sweeper-style camouflage designed to disguise the rear axle and suspension components. The secrecy leads us to believe that Toyota is working on a unique rear end for the updated Tundra, which could involve an air suspenders or maybe even an independent rear suspension. What the Japanese bull has in store for the 2020 Toyota Tundra is anyone’s guess at the moment, though we should also note that engineers got extremely concerned when our spy tried to get a shot under the truck’s rear end.

Point is, if the 2020 Toyota Tundra has an air suspension system or an independent rear end, then it will be one thing that GM’s new Silverado and Sierra don’t even offer… while serving as one more reason not to buy the new GM pickups that serve as the automaker’s bread-and-butter vehicles.

No matter what Toyota has in store for the updated Tundra, we should keep in mind that it is a very distant fifth in the full-size pickup truck space, a circumstance that we don’t expect to change any time soon. 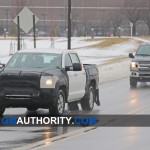 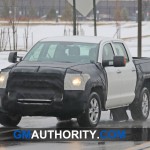 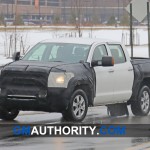 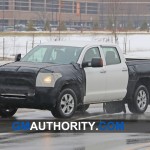 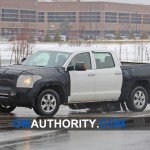 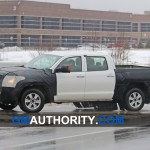 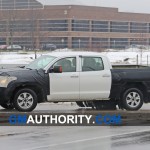 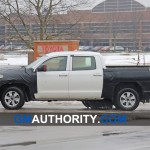 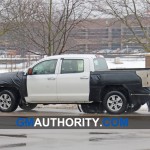 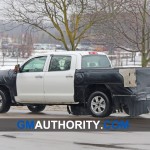 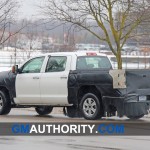 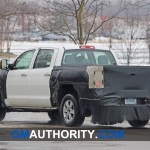 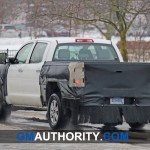 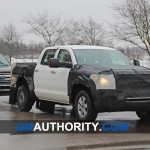 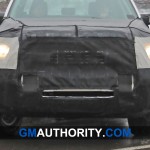 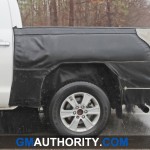 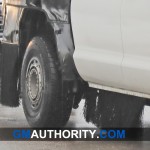