Custom cars aren’t new. Since the birth of the automobile, tinkerers and weekend mechanics have toiled over designing and engineering new features, vehicular creations, and more. Often, these creations are for one person, and one person only—the owner. And that often leads to something unique such as John Jacobi’s 1979 Chevrolet “El Vette”—a mashup between a Cadillac Eldorado and Chevrolet Corvette that was unique front wheel drive. John passed away in April 2018, his daughter Tara taking ownership of the El Vette. He wished to donate to the National Corvette Museum, and that’s exactly what his daughter did.

John’s El Vette started life as a Chevrolet Corvette body and a Cadillac Eldorado chassis. However, getting the two to fit together took considerable effort. The Eldorado chassis had to be shortened by 16 inches, but the front wheel drive layout remained. Lining everything up was also an issue. The Eldorado chassis meant the engine say farther forward in the engine bay, which meant electrical wiring, HVAC hoses, and other engine connectors had to be lengthened. The suspension was modified to keep the ride height as close to a stock Chevrolet Corvette as possible. Under the hood was an Oldsmobile 350 engine with 19,000 miles, which pairs with an Eldorado transmission. 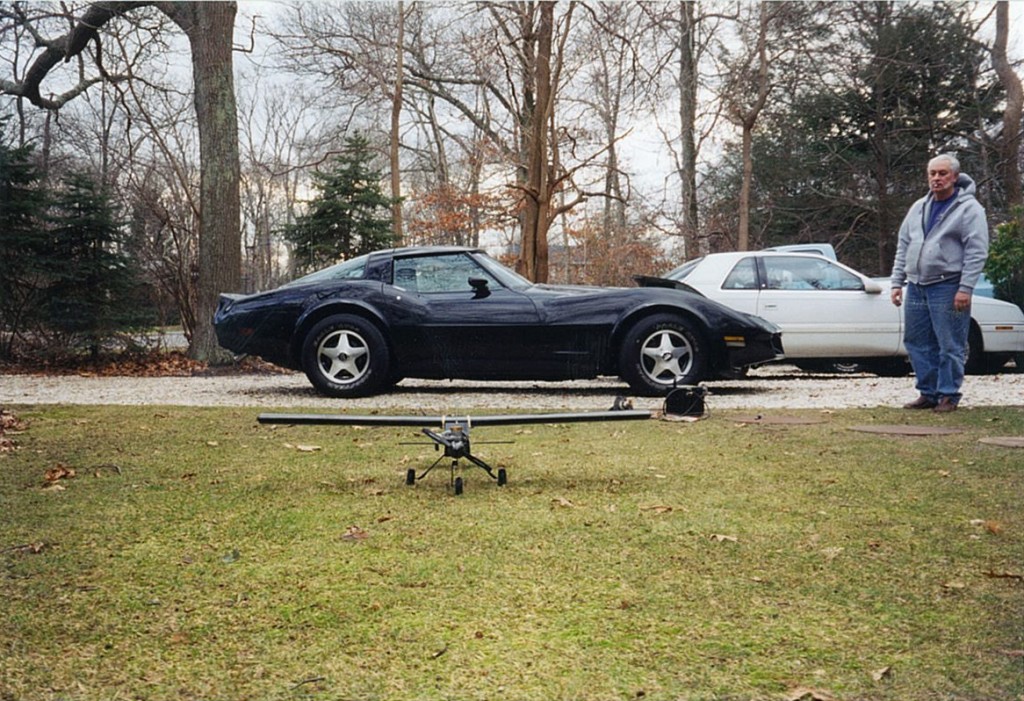 John started the project in October 1985. About five years later, John received some bad news when he tried to register the vehicle around 1990. The Department of Motor Vehicles wouldn’t issue John a title for his custom-made vehicle. There was an issue with the VIN. That led to police showing up the house with a warrant for the front wheel drive Corvette. Tara, home alone, reluctantly handed over the keys and the police seized the car. The police then put the car up for auction, and John had to repurchase his car. In 1993, he finally got his title for the car from the DMV.

Now, the front wheel drive Chevrolet Corvette will reside at the National Corvette Museum where other Corvette enthusiasts can admire the work of one dedicated man who had to buy his car twice before he could truly enjoy it.