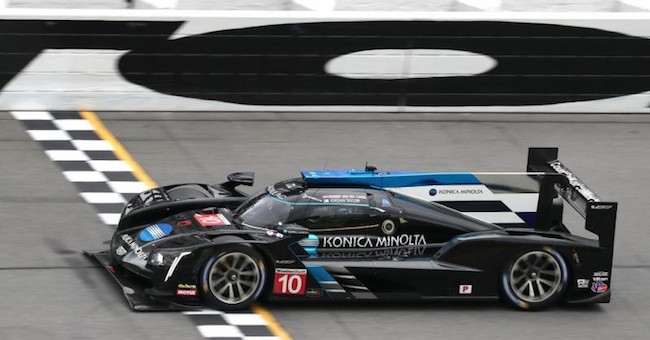 French LMP2 ace Matthieu Vaxiviere will serve as the co-driver of the No. 10 Wayne Taylor Racing Cadillac DPi-V.R after the 2019 Rolex 24 at Daytona.

Toyota LMP1 drivers Fernando Alonso and Kamui Kobayashi will drive the No. 10 Cadillac alongside full-season drivers Jordan Taylor and Renger van der Zande in the Rolex 24 this weekend. The two all-star drivers will have to focus on their LMP1 efforts for the remainder of the year after Daytona, though, forcing WTR to look elsewhere for the remaining endurance rounds at Sebring, Watkins Glen and Petit Le Mans.

Former WTR driver and team co-owner Max Angelelli has had his eye on Vaxiviere in recent years and after holding discussions with the Frenchman, were able to work out a deal for him to drive the No. 10 car alongside Taylor and Van der Zande this year.

Vaxiviere, who is just 24, was the 2015 Formula Renault 3.5 vice champion and is an FIA WEC LMP2 class podium finisher. 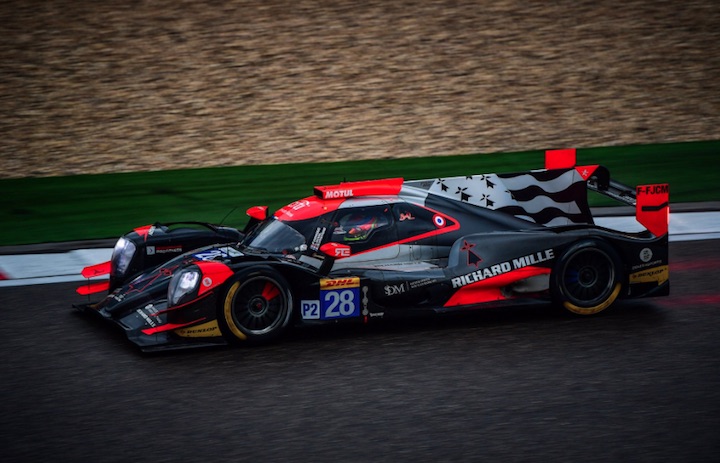 Most recently Vaxiviere raced an LMP2 car for France’s TDS Racing, along with Spain’s Racing Engineering, in both the FIA WEC series and European Le Mans Series.

“He’s someone that Max [Angelelli] has been watching for years – he’s young, a really nice kid, and very professional,” WTR co-owner Wayne Taylor said in a statement. “He tested at Sebring for this year’s WEC race and immediately was the quickest of the LMP2 cars. He’s somebody we’ve been talking about for a while.”

“I’m so glad to join the Konica Minolta Cadillac team as a rookie in IMSA,” added Vaxiviere. “It’s one of the best and iconic teams in the field.”

Vaxiviere will get his first taste of the General Motors V8-powered Cadillac DPi-V.R at the IMSA Sebring test in February.

Be sure to tune into the 2019 Rolex 24 at Daytona when coverage begins on NBCSN this Saturday at 2:25 p.m. ET. International viewers can also tune into the race via the official stream at www.imsa.tv.