General Motors shared last year that it’s given a “tiny bit” of thought to building an electric pickup truck. Ford, on the other hand, confirmed it has an electric F-150 on the way.

The Detroit Free Press reported last Wednesday on comments Jim Farley, Ford president of global markets, said during a Deutsche Bank Global Automotive Conference in Detroit. He explicitly said the automaker will electrify the F-Series with both hybrid and battery-electric powertrains. 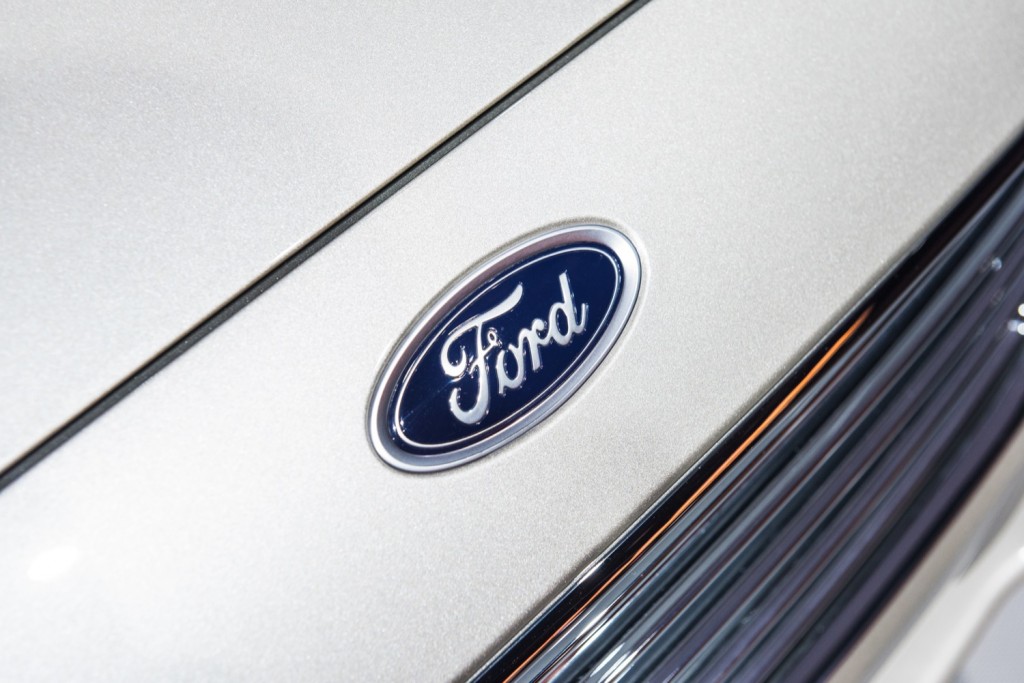 The hybrid and electric versions will be sold alongside one another and “future-proof” the pickup truck for Ford, Farley added. We know Ford has earmarked $15 billion for future electric cars, and we imagine an electric F-150 is a major project inside the Blue Oval—the automaker’s cash cow and wellbeing.

But, Ford could blindside GM. Last September, CEO Mary Barra shared the automaker has put just a tiny bit of thought into an electric pickup truck. She didn’t share any additional information, but it was hardly a confirmation like Ford dished out during auto show week in Detroit.

Notably, GM did not mention trucks at all as it detailed its electric-vehicle plans during an investor conference this month, either. The automaker spoke of a new dedicated electric-car platform, BEV3, for cars and SUVs, but not a peep about electric trucks. Perhaps a different platform may carry the automaker when pickups inevitably include more electrification.