Ahead of its launch, General Motors’ Spring Hill, Tennessee plant rolled the first 2020 Cadillac XT6 off of the assembly line on Thursday.

Local ABC News affiliate WKRN reported GM CEO Mary Barra was also on hand at the plant to kick off production of the plant’s third crossover SUV. Spring Hill also handles production of the GMC Acadia and Cadillac XT5. Both share a platform with the new XT6, the C1 architecture. The plant also builds the Holden Acadia in right-hand drive for Australia and handles some powertrain production. 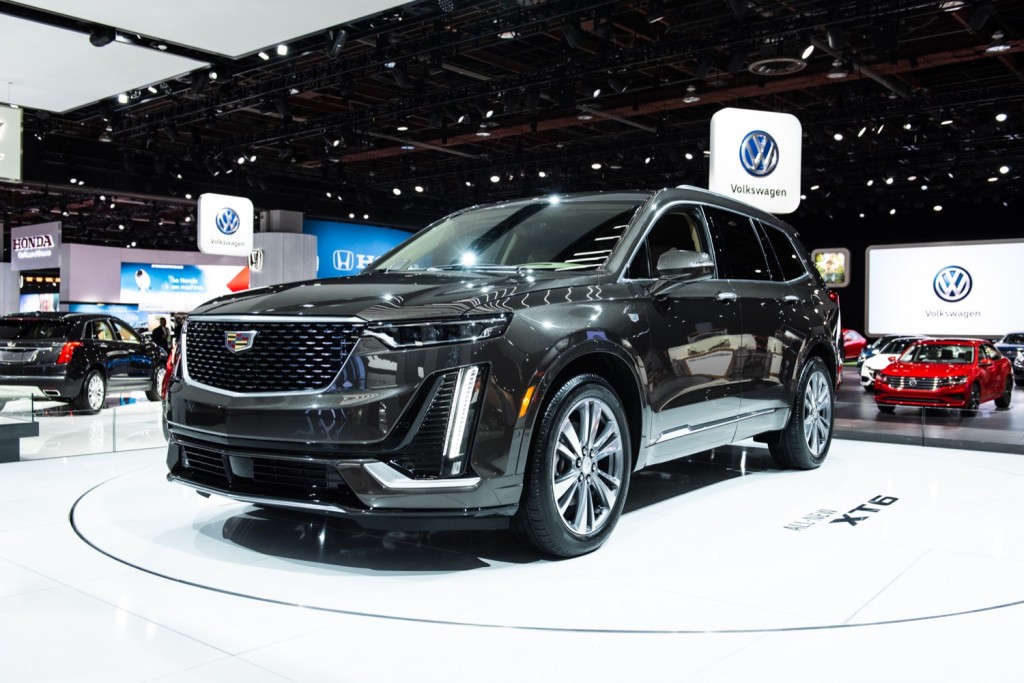 Barra said she felt obligated to visit the plant where the automaker she oversees has invested more than $2 billion in the past nine years. She said more investment is planned as well.

Spring Hill’s boom comes at the expense of other GM facilities across North America. GM will shutter the Oshawa assembly plant in Canada, and idle two production plants in the U.S.: Lordstown in Ohio and Detroit-Hamtramck in Michigan. It’s likely both of those will be closed this year after United Auto Worker union discussions over a new labor contract. 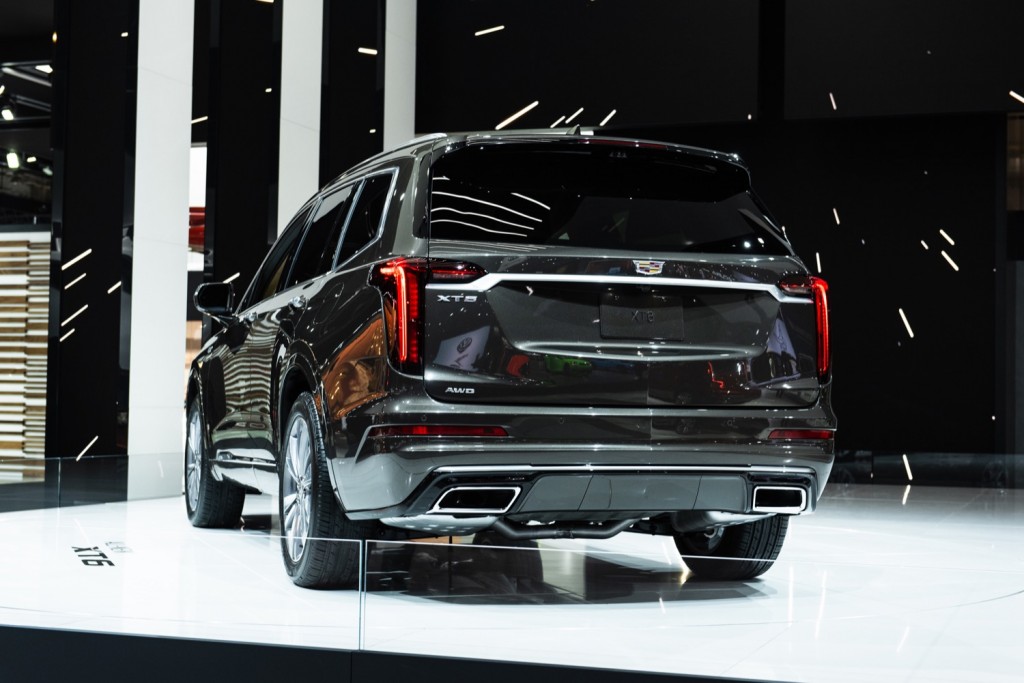 The 2020 Cadillac XT6 finally begins to fill out Cadillac’s crossover lineup, which has long been only the XT5 mid-size crossover and the full-size Escalade SUV. The XT4 arrived last year as the brand’s first entry into the compact-ish segment (the XT4 is a bit of an in-betweener size wise), and the XT6 represents a mid-size-plus offering to bridge the gap between the XT5 and Escalade.

We have reason to believe a true full-size crossover is still in the pipeline, however.

The 2020 XT6 will reach dealers later this year and orders will open this spring.