A huge name in motorsports, Fernando Alonso spent the past weekend getting used to the Cadillac DPi-V.R at the Roar Before the Rolex 24. Both Alonso and his Toyota LMP1 teammate, Kamui Kobayashi (also a former F1 driver), have joined WTR to share the 2017 race winning Cadillac DPi with regulars Jordan Taylor and Renger van der Zande. Alonso was quite pleased with the progress the team made throughout the test, which twice saw the #10 WTR Cadillac top the time sheets.

“Everything went fine, quite a smooth weekend of testing,” Alonso was quoted as saying by Motorsport.com. “It was the first time for me with the Cadillac and with the team. I got seat-fitted into the car, I went through all the philosophy that the Konica Minolta Cadillac team has and it was quite smooth.

“Great team, great people, and I felt quite happy in the car and with the balance of the car right from the beginning. I knew the track from last year, so I had that advantage. It was just full concentration on how the team works and how the team wanted to get through the test. We have a strong team – all the drivers have enough experience and enough speed, hopefully, to run consistently fast.” 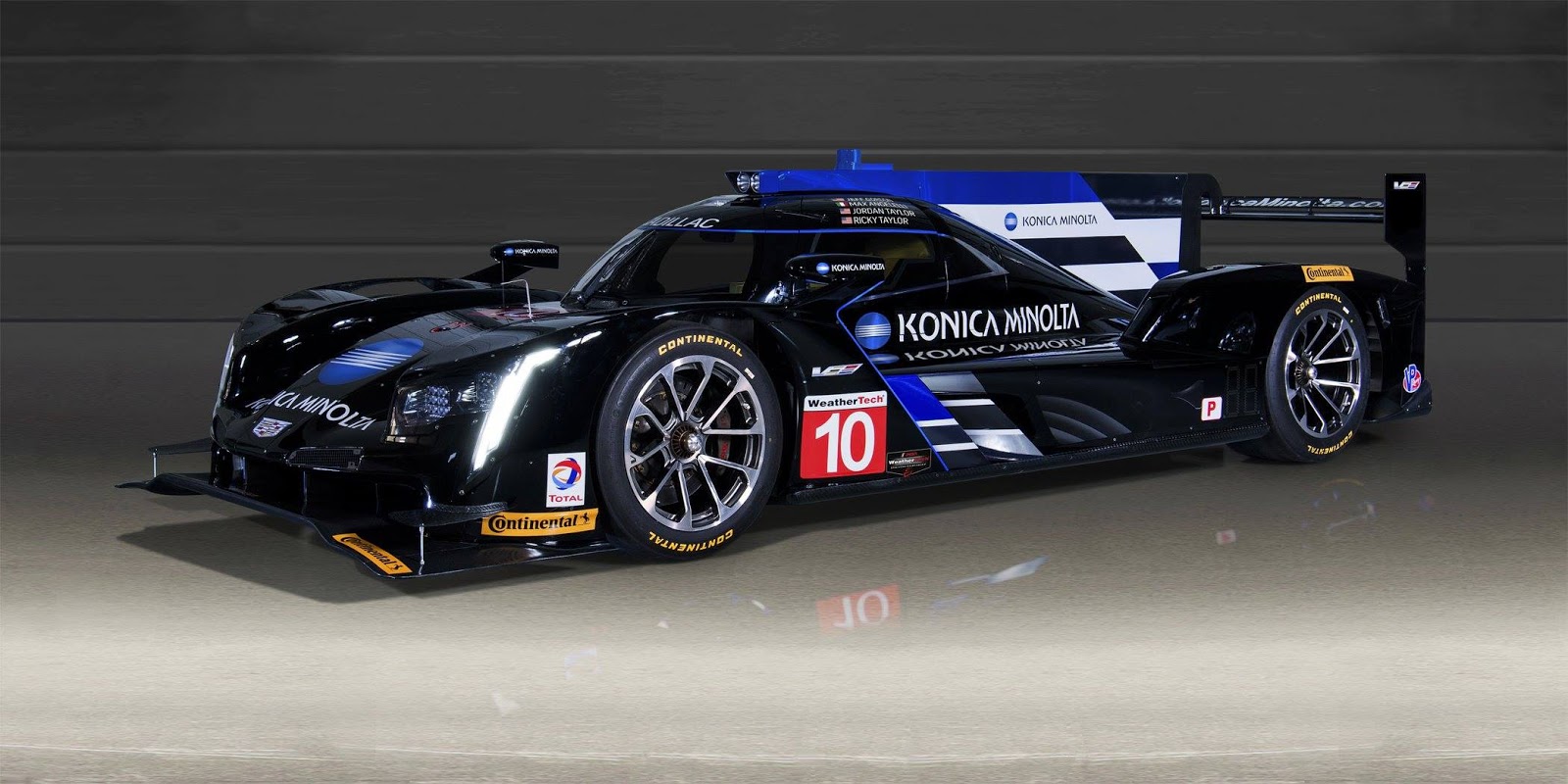 Fernando Alonso made his first trip to the Rolex 24 last year with United Autosports, and won the Le Mans 24 Hours with Toyota in his maiden voyage to La Sarthe. Even though he’s already tasted success in endurance racing he knows the race is about more than outright speed.

“It’s a very long race and everything has to go your way,” he said. “A lot of different factors determine who wins these long races. On our side, we just have to keep the concentration high, execute the race the best we can, and help the team with our feedback and with our care for the car over the 24 hours.”