The automotive industry is changing and so are the consumer trends automakers rely on to turn a profit. Motor Authority has reported that experts are predicting 2018 will be the year sales of internal combustion engines (ICE) vehicles peaked. That’s not to say the ICE will disappear overnight; however, there is a confluence of factors that could reduce ICE sales going forward. Automakers are already planning for both a sales slowdown and the some kind of electric vehicle sales upswing set to hit roadways in the future. GM is discontinuing the Chevrolet Volt hybrid; however, the automaker is planning to introduce 20 new electric vehicles by 2023.

Analysts, suppliers and automakers alike have nevertheless expressed concern over a lack of strong EV sales, however.

The biggest elephant in the room is the anticipated decline in total new vehicle sales. New-car sales have exploded around the world over the last few years thanks to a global economy slowly recovering from the 2008 recession, and a Chinese market surge. However, some hiccups could end the sales bonanza such as the ongoing trade war between the U.S. and China, which includes billions in tariffs. 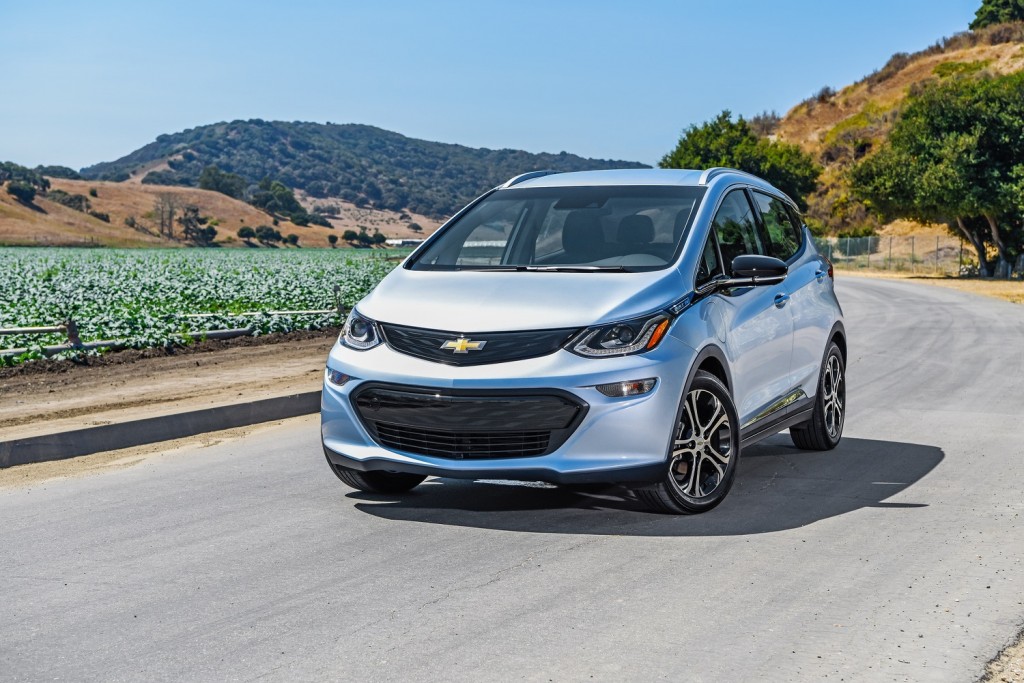 General Motors understands this dilemma. Late last year, the Detroit automaker announced a massive reorganization that includes discontinuing several models, laying off thousands of workers, and proposing to close five North American assembly plants to prepare for a market contraction and the transition to electric vehicles. GM isn’t alone with its focus on EVs—other automakers such as BMW, Audi, Mercedes-Benz, Porsche, and Volvo are pouring resources into the technology with plans to release new EVs in the next few years.

Consumers in China are already moving toward electric vehicles. In the first 10 months of 2018, China saw a decline in overall car sales. However, sales of zero-emission vehicles nearly doubled, mostly due to regulatory intervention. But even experts are unsure about the future of the Chinese automotive market.

There was a considerable outcry from unions, politicians, and employees when GM announced its restructuring last November. The company is raking in massive profits while announcing a plan to shrink its workforce. It’s not a good look from a PR standpoint, but the automaker knows the industry is rapidly changing, and 2018 could be the year the ICE peaked.