Every one of the official Bumblebee Camaro movie cars built the the various ‘Transformers’ films will soon be auctioned off at Barrett-Jackson’s Scottsdale 2019 auction. 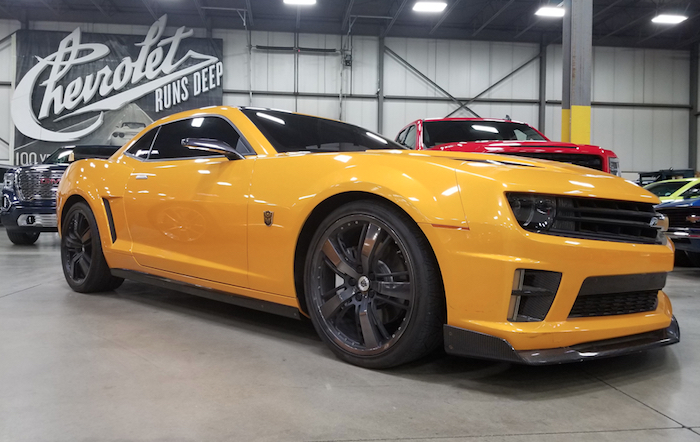 All of the Camaros are being sold on scrap titles and therefore won’t be street legal. They would make great additions to any car collection, though. We could also see them being shown in car or movie museums or displayed in movie theaters. They all feature the 6.2-liter V8 engine and an automatic transmission.

These Bumblebee Camaros aren’t just former movie cars – they are also interesting pieces of General Motors history. For years the Bumblebee movie cars served as a sign of what’s to come for the Camaro. The 2013 Bumblebee looks a lot like the sixth-generation Camaro and was shown well ahead of it, while the 2016 Bumblebee previewed the updated 2019 Camaro SS. These are official GM styling exercises, so while you can’t drive them, they at least have some historical GM significance. 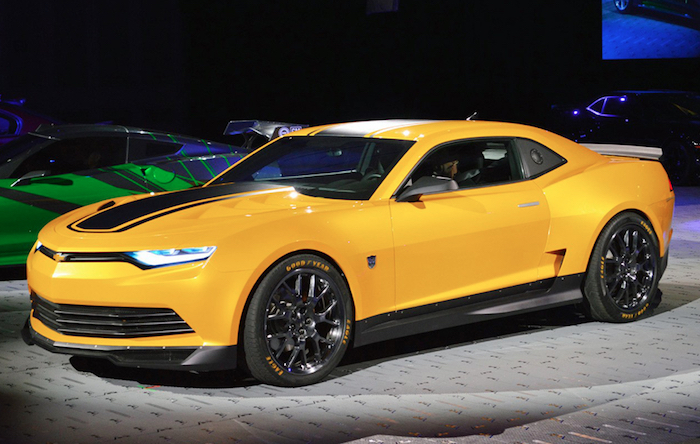 The proceeds from the sale of all four Bumblebee Camaros will benefit Operation Homefront, which is a self-described “national nonprofit whose mission is to build strong, stable, and secure military families so they can thrive – not simply struggle to get by – in the communities they have worked so hard to protect.” 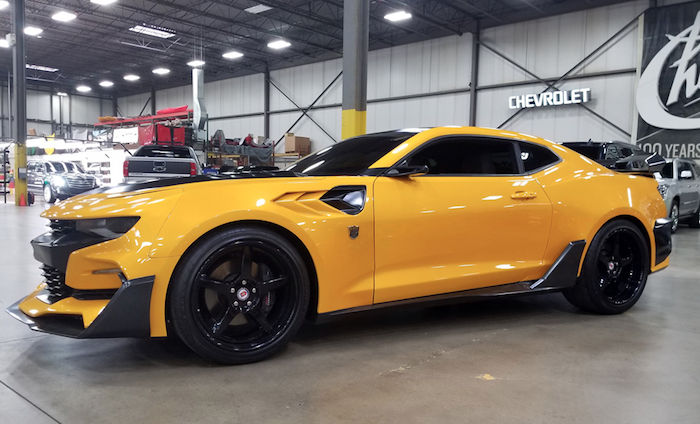 While these showpieces have limited usage in the real world, we think they’ll have no problem raising some money for American veterans. There are surely enough Transformers and General Motors fans out there to drive a significant bidding war for Bumblebee himself, right? The cars will go under the gavel when Barrett-Jackson Scottsdale kicks off later this month.