Specifically, the Bow Tie brand started out January 2019 with the following incentive on the 2019 Silverado Crew Cab All Star totaling $5,033: 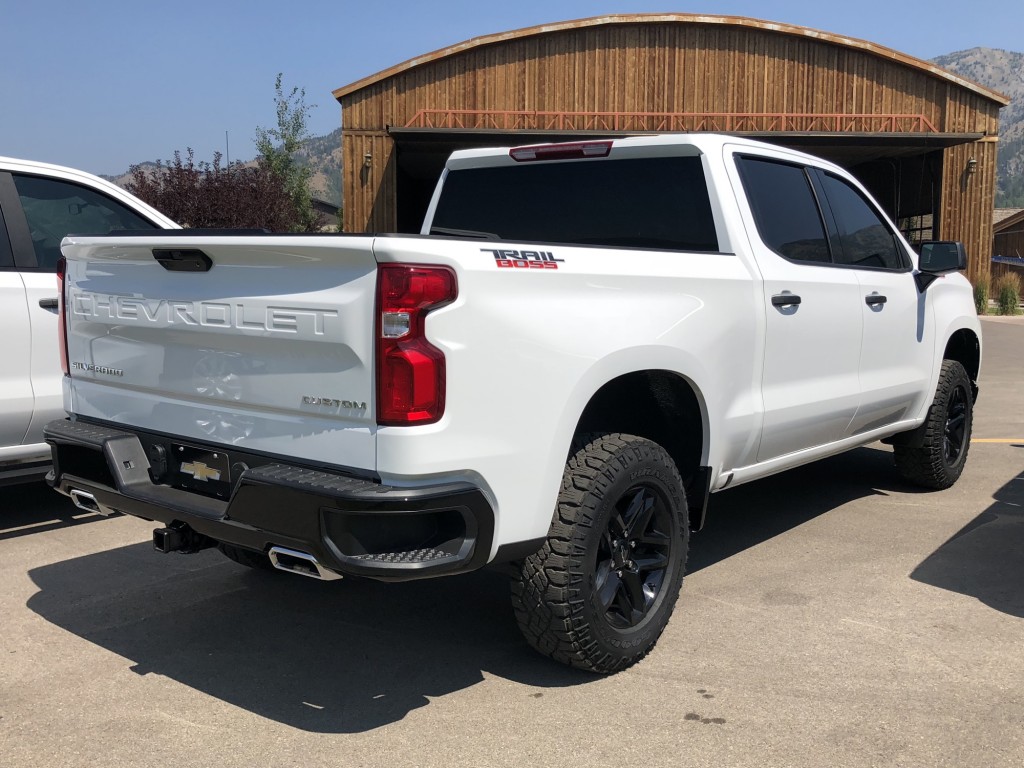 In the second half of the month, Chevrolet adjusted the Silverado incentive to total $6,505 on the same model/configuration, as follows:

It’s currently unclear why Chevrolet suddenly increased the Silverado incentive in the second half of January, or what it signals. One theory is that Chevrolet and its parent, General Motors Company, are correcting for dwindling Chevy Silverado sales. A more extreme point of view is that Chevy and GM have entered full-on panic mode as it relates to the all-new, 2019 Silverado – which has been widely criticized for falling short to the competition on various fronts, specifically its cabin and lack of improvement in fuel economy. In the fourth quarter of 2018, Silverado sales volume fell to third place in its competitive set, behind FCA’s Ram 1500.

Update: new information suggests that the launch of the all-new 2019 Silverado 1500 is going well, and that the increase in incentive spending was actually planned, so as to be timed with the national advertising campaign for the new Silverado. 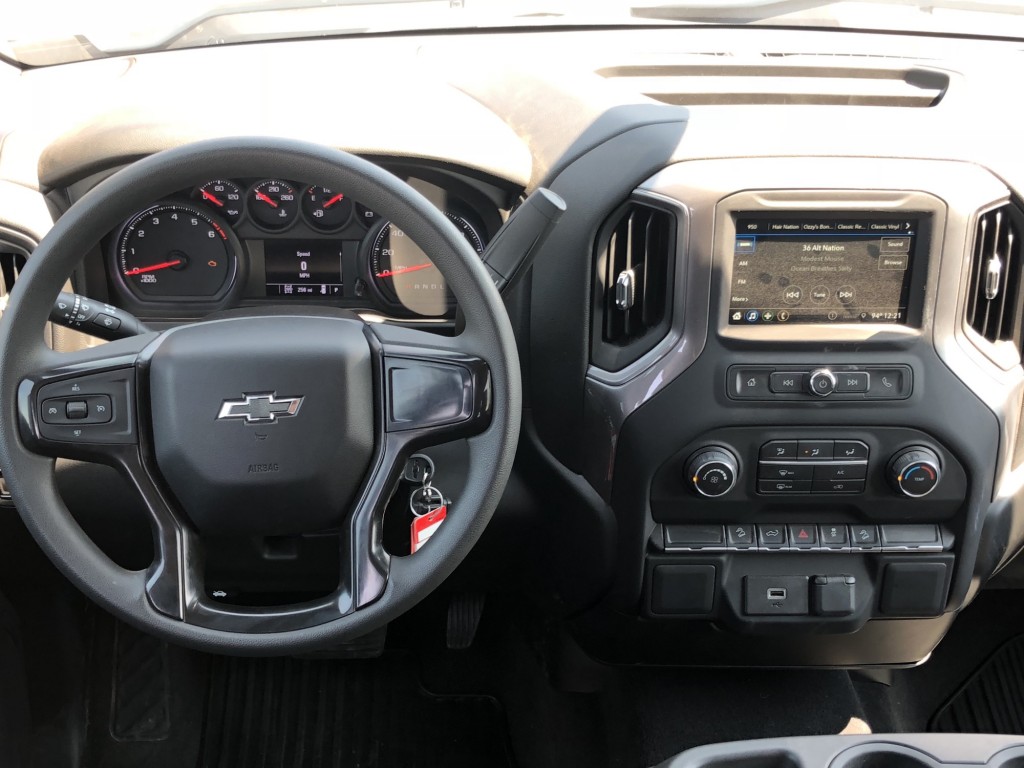 We should note that despite the increase in the incentive, Chevrolet is still offering significantly fewer discounts on its all-new 2019 Silverado than Ram and Ford are on their light-duty trucks. For instance, FCA is offering significantly more incentives on its all-new 2019 Ram 1500 Pickup than Chevy on the new Silverado 1500. In fact, FCA has an incentive on almost every model and trim level of the 2019 Ram 1500, while Chevy’s only incentive on the new Silverado is for the Crew Cab model with the All Star Package. Notably, limiting incentives is part of a wider-reaching strategy by GM to increase profitability, which could potentially decrease sales volume.

Stay tuned to GM Authority as we cover this developing story, as well as for more Chevrolet news and Silverado news.