Chevy Corvette sales decreased in the United States in the fourth quarter of 2018.

During the complete 2018 calendar year, Corvette sales decreased about 25 percent to 18,791 units.

During the complete 2018 calendar year, Corvette sales decreased about 24 percent to 1,524 units.

During the complete 2018 calendar year, Corvette sales decreased about 6 percent to 82 units.

Corvette sales accounted for roughly 41 percent of the segment’s sales volume in Q4 2018, though – as always – we must note that many of other segment contenders occupy higher price points than the Corvette, and therefore sell at lower sales volumes.

Despite the steps drop in fourth quarter sales volume, the Corvette’s performance is impressive given that the model has been on the market for roughly six years and is one of the oldest vehicles in the segment.

The sports car segment contracted 25 percent on average in Q4 2018 and 14.6 percent during the complete 2018 calendar year. 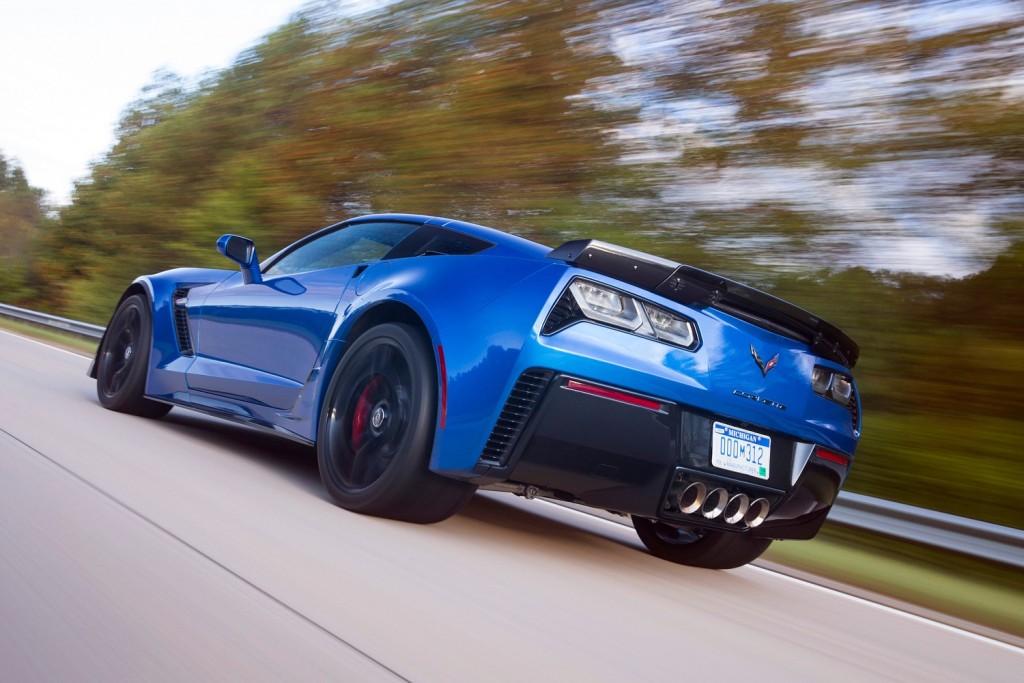 Though Chevy Corvette sales fell more precipitously than the overall segment average in the fourth quarter, the dedicated sports car still managed to turn in a non-insignificant sales volume. In fact, other rivals that are newer – namely the Mercedes-AMG GT and Acura NSX – saw their lower sales figures slip faster than those of the Corvette.

We posit that Corvette sales are declining more rapidly than before as a result of interest in the current-gen Corvette C7 waining as customer await the next-generation, Mid-Engine Corvette – which is just around the corner. In fact, the next generation sports car is expected to launch for the 2020 model year if delays don’t push it back into the 2021 model year. Once the mid-engine Corvette comes to market, we expect to see sales rebound as demand outstrips supply.