Chevy Silverado sales decreased in the United States, Canada and Mexico during the fourth quarter of 2018.

Additionally, GM Canada has so far failed to report December 2018 sales figures. As such, Canadian sales results do not include that time frame and therefore show a YTD total of zero units. This will be corrected when/if Canada reports December 2018 sales.

During the complete 2018 calendar year, Silverado sales decreased about 0 percent to 585,581 units.

During the complete 2018 calendar year, Silverado sales decreased about 6 percent to 55,334 units.

During the complete 2018 calendar year, Silverado sales decreased about 20 percent to 7,892 units. 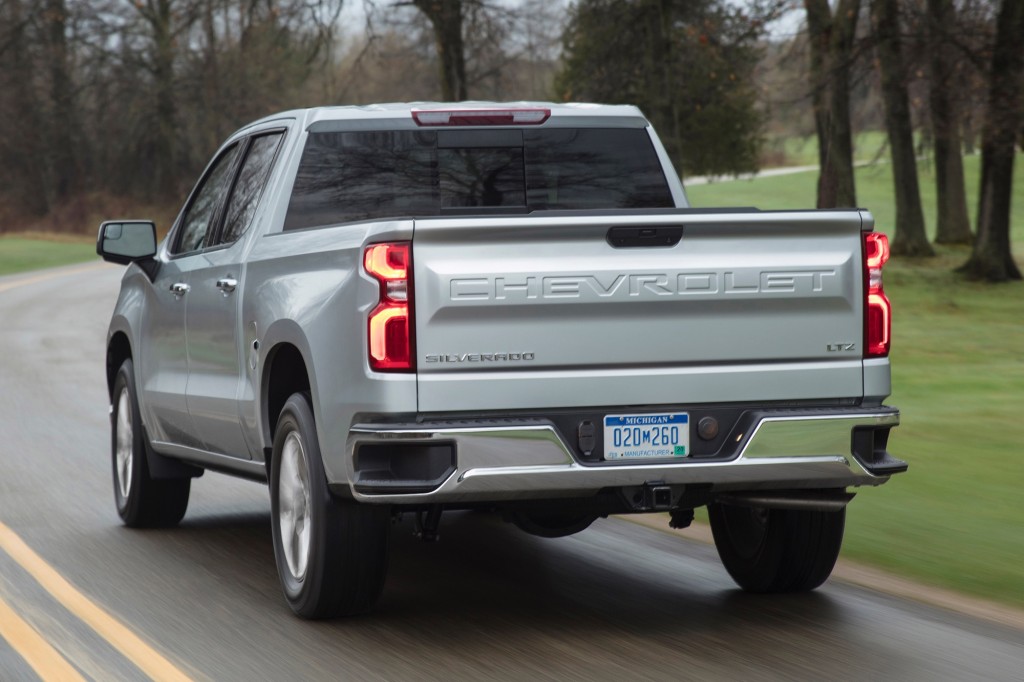 The results place the Silverado in third by sales volume among its competitive set, behind the Ford F-Series (see Ford F-series sales) in first and the Ram Pickup (see Ram Pickup sales) barely in second, a mere 219 units ahead of the Silverado. Meanwhile, the Silverado finished ahead of other segment contenders, including its own corporate cousin – the GMC Sierra (see GMC Sierra sales), as well as the Toyota Tundra and Nissan Titan.

As mentioned above, the full-size pickup truck segment expanded an average of 3.26 percent in Q4 2018 and 2 percent during the complete 2018 calendar year.

Somewhat depressed fourth quarter Chevy Silverado sales follow an extremely depressed third quarter due to limited availability as well as a stellar second quarter, when the full-size truck outperformed the segment as a result of plentiful retail availability and a significant amount of incentives on the outgoing, K2 model.

We attribute the Silverado’s Q4 2018 subpar sales performance to the following factors:

We believe that we will begin to Silverado sales return to their normal levels (while also growing) during the firs quarter of 2019, as availability grows and mix normalizes post-launch. 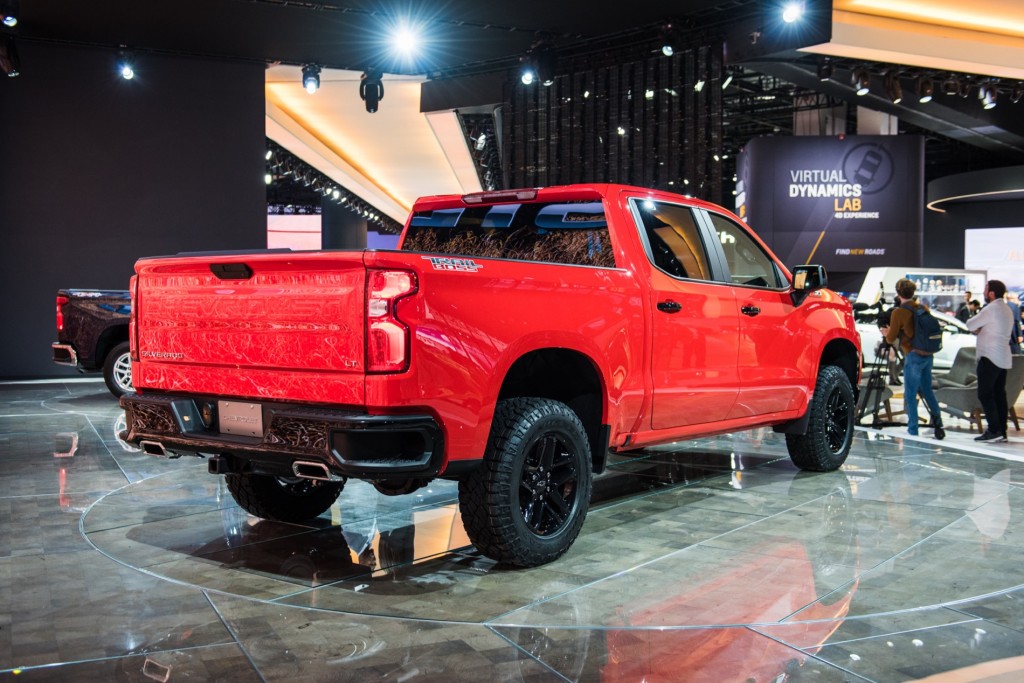