Chevy Malibu sales decreased in the United States, Canada, Mexico and South Korea in the fourth quarter of 2018.

During the complete 2018 calendar year, Malibu sales decreased about 22 percent to 144,542 units.

During the complete 2018 calendar year, Malibu sales decreased about 18 percent to 6,652 units.

During the complete 2018 calendar year, Malibu sales decreased about 34 percent to 1,540 units.

During the complete 2018 calendar year, Malibu sales decreased about 49 percent to 17,052 units. 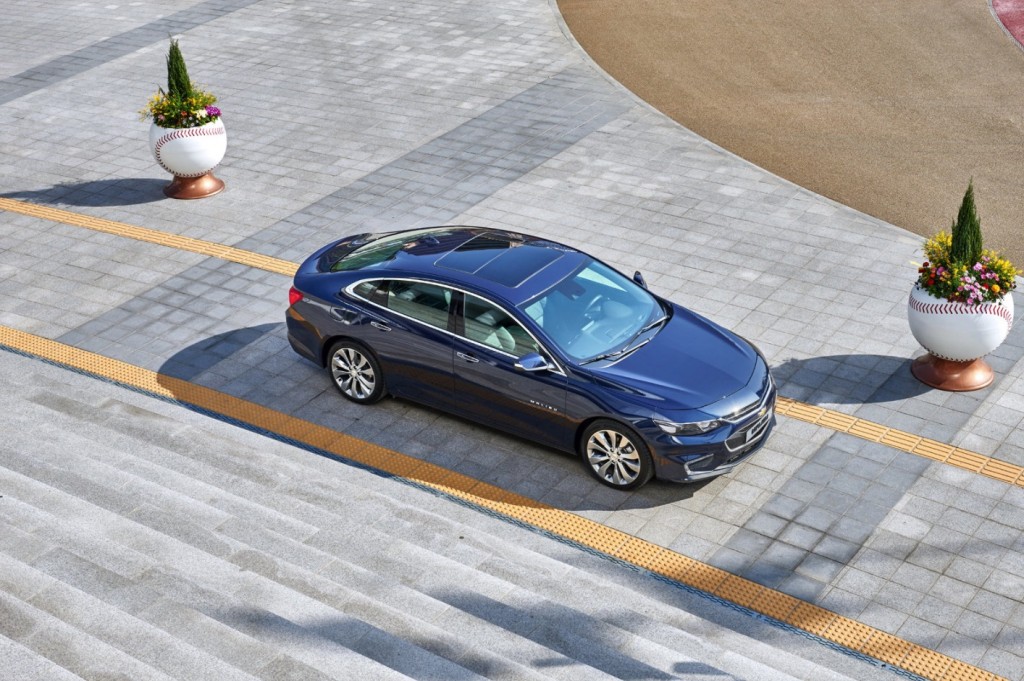 The Malibu’s fourth quarter sales performance places it in fifth place in its segment by sales volume, while the Honda Accord shot up to up to first place, displacing the Toyota Camry to second place during the quarter. Both of the models moved more than twice the units of the Malibu. In fact, the Accord sold twice as many units as the Malibu during the quarter. Third place went to Ford Fusion (see Ford Fusion sales) and the Nissan Altima was in fourth.

The Malibu outsold the rest of the segment, including the Hyundai Sonata in sixth, Kia Optima in seventh, Subaru Legacy in eighth, Volkswagen Passat (see VW Passat sales) in ninth, and the Mazda6 (see Mazda6 sales) in tenth.

The midsize mainstream sedan segment contracted an average of 10 percent in Q4 2018 and 16 percent during the 2018 calendar year. As such, the 17 percent drop in Malibu sales was bigger than the segment average.

Chevrolet Malibu sales fell continued to fall faster than the segment average during the fourth quarter. The event is highly concerning, as it puts the vehicle at risk of being cancelled – much like the Cruze, Impala, and Volt, as well as the Chevy Sonic. 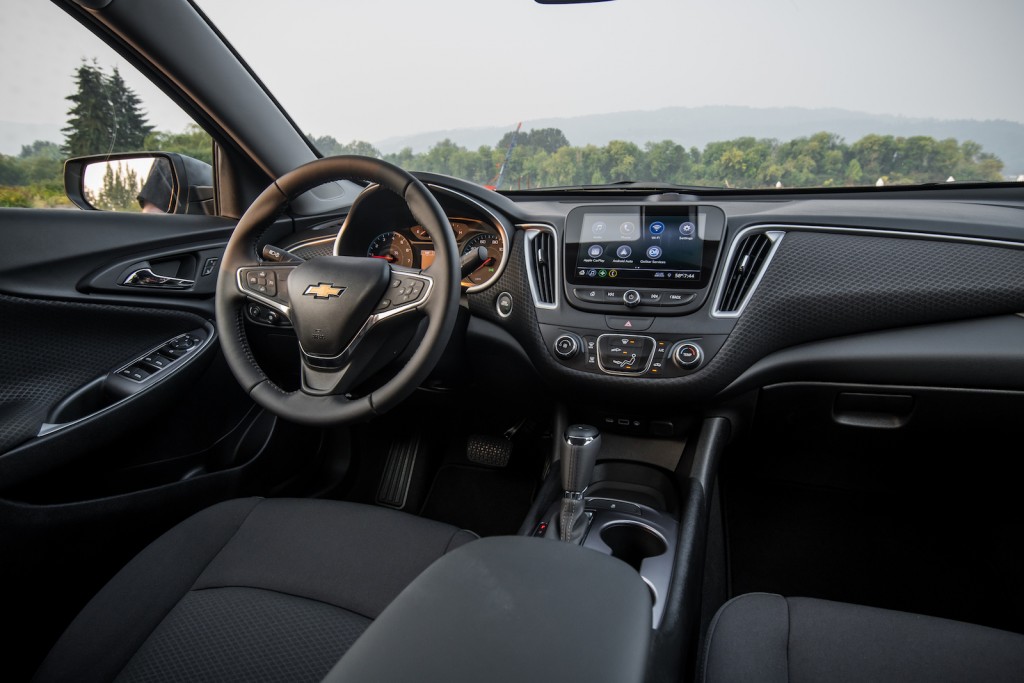