Chevrolet is enjoying a significant level of success in Brazil – Latin America’s largest car market. The Bow Tie closed 2018 as the best-selling automobile brand in Brazil – the third consecutive year that it has earned the title, an unprecedented turn of events in Chevrolet’s 93 year-long history in the country. 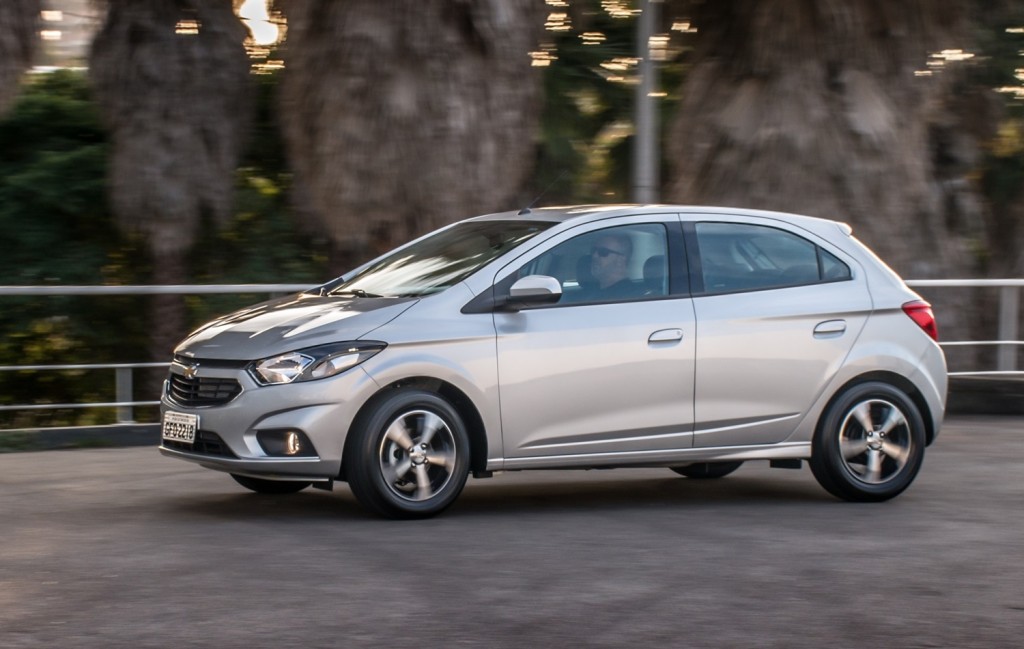 One can’t talk about Chevrolet in Brazil without mentioning the Onix. The subcompact hatchback was Brazil’s best-selling car with a record volume of 210,458 units – roughly half of Chevrolet’s sales volume in the 2018 calendar year.

Notably, 2018 marked the fourth consecutive year that Onix was Brazil’s best-selling vehicle. In addition, it represents double-digit sales growth over 2017. But what’s even more impressive is that Onix sold twice as many units as Brazil’s second best-selling model – an unprecedented event. Another noteworthy aspect of the Onix’s performance is that it also exceeded the combined sales volume of its two primary rivals, as well as those of several top-performing brands such as Hyundai, Toyota, Honda and Nissan.

With the stellar sales performance in 2018, the Onix becomes the Chevrolet model that has been Brazil’s best-selling vehicle for the longest period of time. In other words, it has surpassed the Monza sedan that held the best-selling car title in 1984, 1985 and 1986.

Looking at the sales data by body style, Chevrolet led the market in two segments: hatchbacks, which account for 39 percent of Brazil’s cumulative auto sales, and sedans, which represent 21 percent.

Chevrolet fully intends to build on its current momentum in Brazil (and other Latin American markets) by gearing up for several vital launches. Among them is the next-generation Chevy Onix and its sedan variant – the Chevy Prisma. The models will debut the GEM platform.

Otherwise known as the Global Emerging Markets architecture, the GEM platform will serve as the basis of a new family of vehicles for developing markets. The architecture will be a fundamental piece of GM’s strategy to continue leading in the region well into the future.

Stay tuned to GM Authority as we bring you the latest Chevrolet news and Onix news.