The EV revolution is happening right before our eyes. Over the next decade, as years of automotive research and development begin to bear electrified fruit, the automotive industry will experience a massive upheaval. UBS, the Swiss banking firm, tore down a Chevrolet Bolt EV to see how much it costs to produce, and the company came to some interesting conclusions not only about the Bolt but also the EV industry as well.

Thirty-nine UBS analysts poured over 563 Chevrolet Bolt EV parts. What the analysts discovered was electric vehicles are getting cheaper to produce at a faster rate than previously predicted. UBS predicts by 2023 automakers in Europe will be able to sell EVs at a five percent margin while being cheaper than their conventionally powered competitors. The company also anticipates that 30 percent of all vehicles sold in Europe by 2025 will be electric vehicles. Those are bold claims, but production costs are dropping. 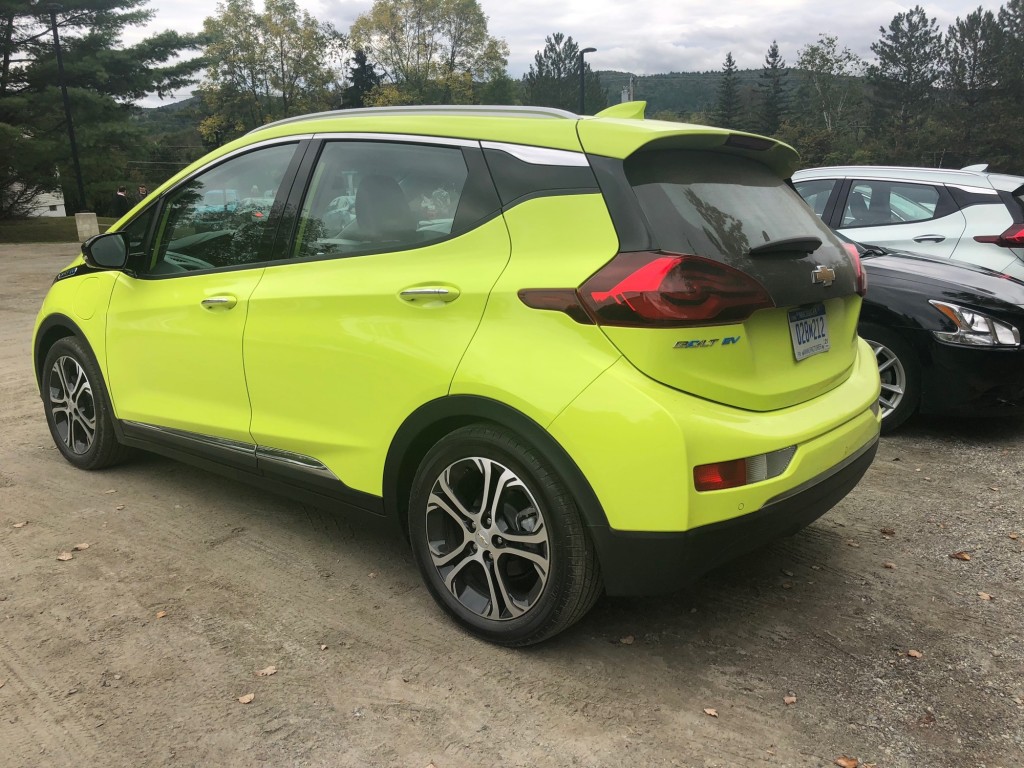 In the Chevrolet Bolt EV, 95 recent of the vehicle’s powertrain value came from LG—the South Korean technology company known for a whole host of household products like TVs, smartphones, and more. UBS also discovered the Chevrolet packed $550 in semiconductor content into the Bolt’s drivetrain. That’s a significant increase over the $50-$60 currently found in today’s conventional vehicles. The industry is poised for a massive expansion.

Industries outside automotive production could also face challenges. Electric vehicles like the Bolt have far fewer moving parts, which will eventually make them easier and cheaper to repair. This would affect industries that revolve around automotive maintenance, for better and worse.

The UBS teardown takes an often lengthy process and compacts it into just a few minutes. This isn’t an hour-long class breaking down every part of the Bolt’s powertrain. Instead, UBS was able to distill a plethora of essential points and information into one concise video.