Bob Lutz had a hand in countless automobiles during the 20th and early 21st century, but one of his last acts at a major automaker was none other than the Chevrolet Volt.

Lutz was on-hand at the 2019 North American International Auto Show and Detroit Public TV filmed a quick segment with the former GM executive where he recalled what drove him to champion the Chevrolet Volt at the automaker. Basically, it was to show the world that GM wasn’t dead in the water and could do more than build regular sedans and trucks with V8 engines. 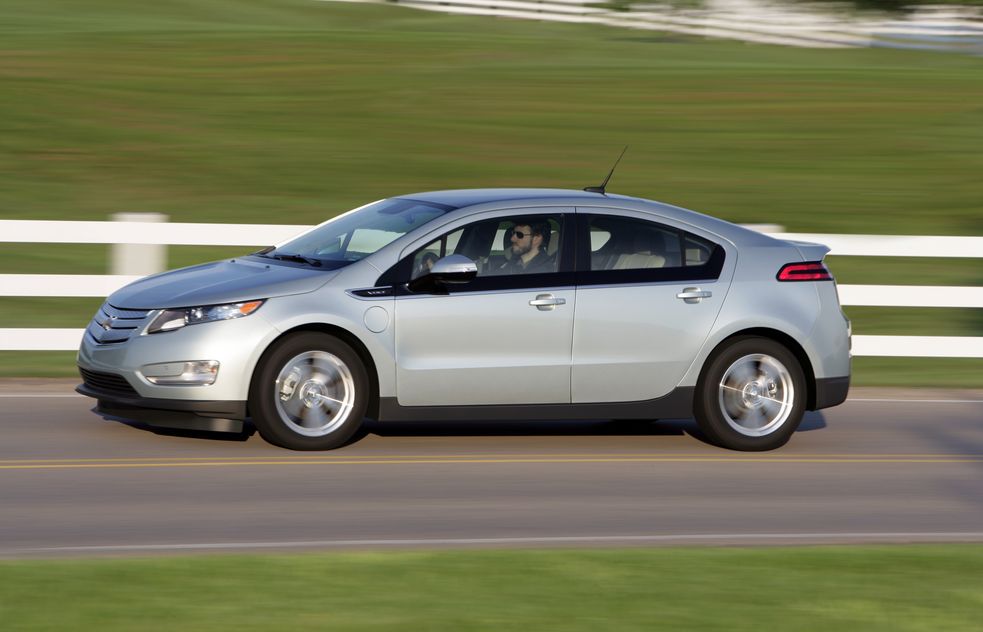 He said, at the time, Toyota was the “darling” of media and the industry and was given an enormous amount of credit for pushing the Prius hybrid.

“It was enough to make you sick,” he said of the coverage at that point of time.

GM wasn’t in on the game and Lutz recalled the media looked at the automaker poorly when it came to future technology. Enter the Volt.

Lutz said he wanted to leapfrog the Japanese automakers and present the world with the next step in the future of electrified cars. The Volt could drive on electricity alone for miles and featured an engine as a backup, but the idea of getting out ahead of Toyota and other automakers was his number one inspiration.

“If we could make some money doing it, that would be even nicer,” Lutz said. The Volt, in the end, was not a profitable venture.

However, Lutz said it meant so much more to the automaker. To him, it was akin to what the Dodge Viper meant to Chrysler in the 1990s—it was a halo car to show the world what the company was capable of and provide a “new perception” of the company.

In those respects, we believe the Volt served its purpose. After two generations, the plug-in hybrid will depart us, but we’ll likely look back on the model as the start of a revolution inside GM.