General Motors has more vehicles on the way that will be built in the United States, company CEO Mary Barra assured reporters at the recent Automotive News World Congress in Detroit.

GM announced last November that it would idle plants in Michigan and Ohio and discontinue the Chevrolet Impala, Volt and Cruze along with Buick LaCrosse and Cadillac XTS. US production of the Cadillac CT6, which is built at GM’s plant in Hamtramck, Michigan, will also cease, although the vehicle may remain on sale, with GM likely to source cars from its CT6 plant in China. The automaker also announced it would cut 8,000 white collar jobs from its workforce.

Despite these job cuts, though, the automaker isn’t turning its back on America, with more US-built products coming down the pipe.

“We have more products coming that we will build in the United States,” Barra said, refusing to elaborate on its future product plans.

It’s possible that GM could build its forthcoming Cadillac products in the US, such as the CT4 and CT5 sedans, the new Escalade or the unnamed battery electric crossover. With more profits to be made on luxury vehicles, it would make more sense for GM to build these products in the US and move production of vehicles with smaller margins to Mexico or China. 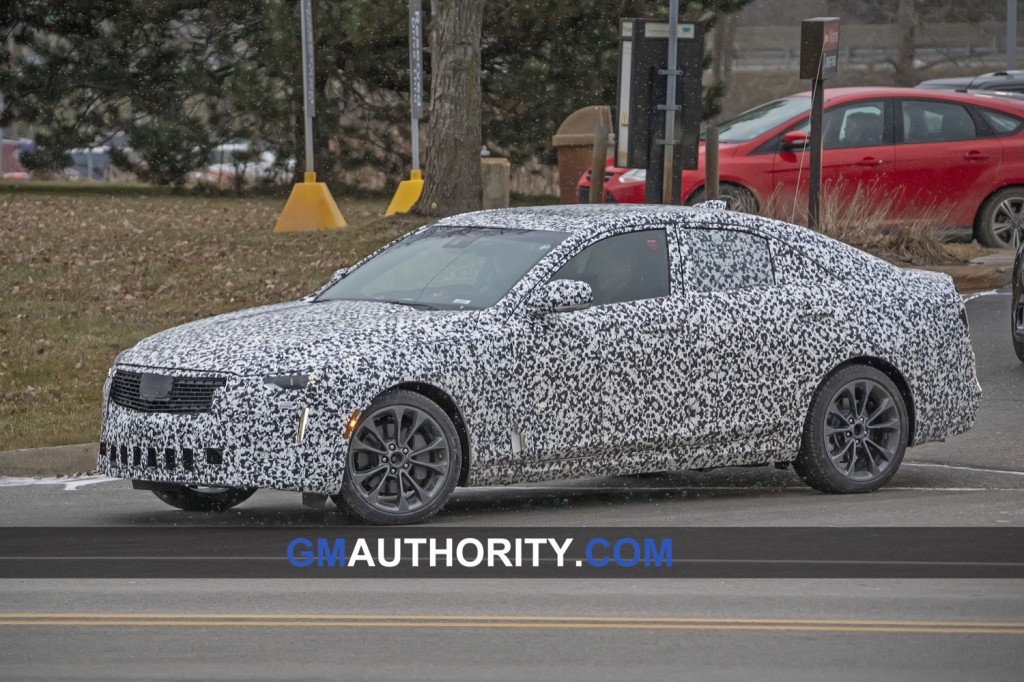 Barra said GM has “other plants that are lower in capacity utilization that we would want to increase.” Under capacity GM plants include the Lansing Grand River and Orion Township sites in Michigan and Fairfax Assembly in Kansas.

“We need to make sure that we keep the capacity utilization up at other plants that we’re still working to improve,” Barra added.

As of last summer, GM’s passenger car plants were operating at 37 percent of their maximum production capacity, while some of its truck and SUV plants were running three full shifts a day at 105 percent capacity.