Mercedes-Benz recently debuted its all-new, second-generation CLA-Class – and the new German compact looks to be everything a small “four-door coupe” should be. Let’s take a closer look at what the world’s best-selling luxury carmaker has in store, since it will be one of the models that the upcoming Cadillac CT4 will be up against when it launches later this year.

Following the wild success of the first-generation CLA-Class and the A-Class hatchback in Europe, Mercedes-Benz is taking a one-two punch to the highly-competitive C-segment this time around by fielding two models in the space: the new A-Class Sedan (and five-door Hatchback in Europe) as well as this CLA-Class “four-door coupe.” All models are mechanically related, as they ride on Mercedes’ new front-drive architecture, which will also derive the next-gen GLA-Class and GLB-Class crossover SUVs. 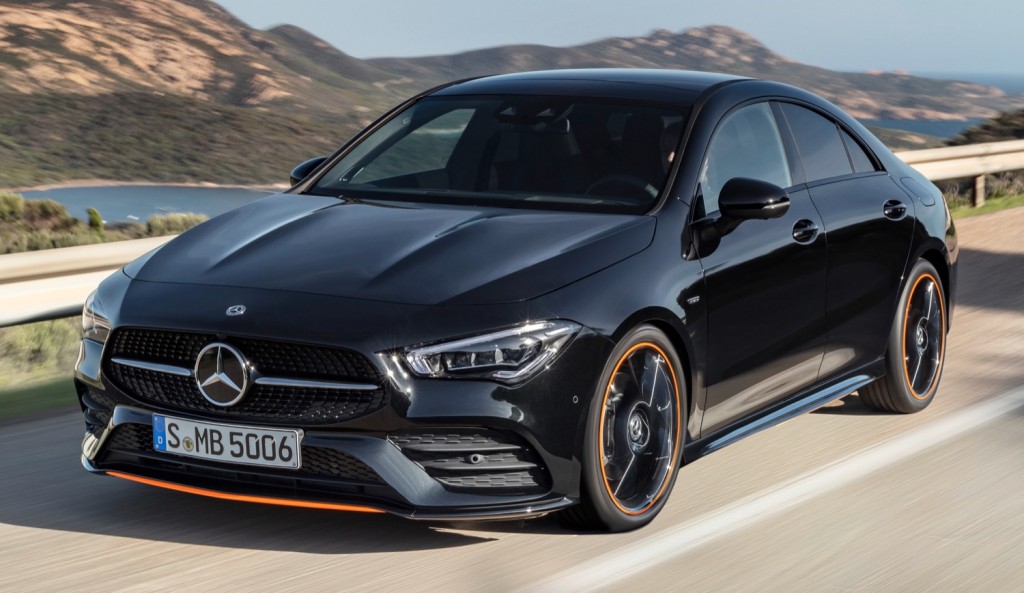 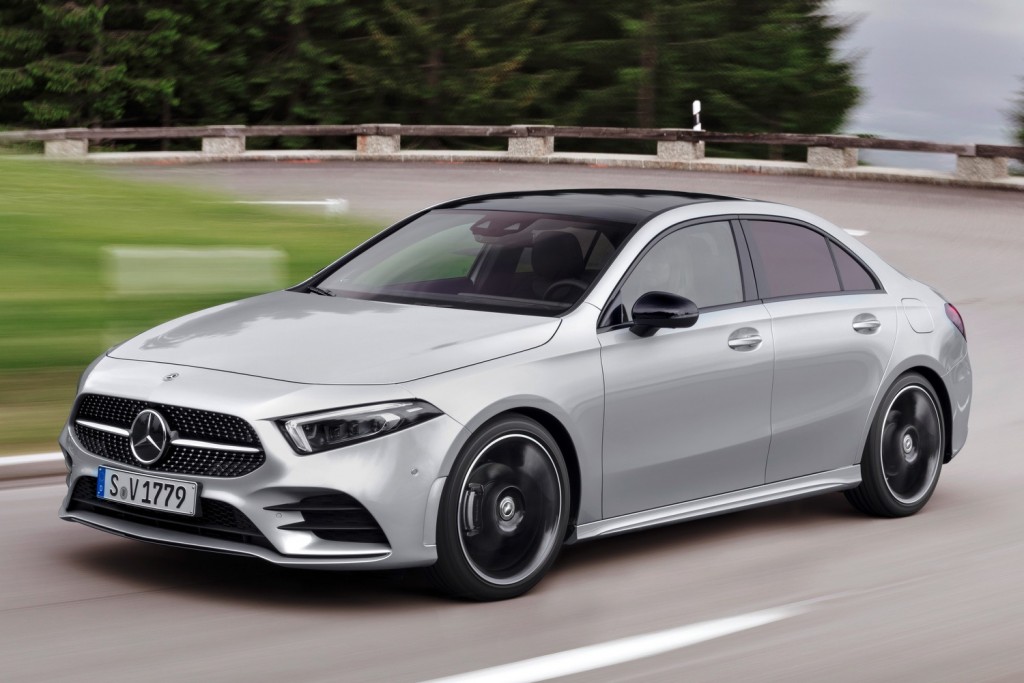 Though the four-door coupe moniker is a misnomer, the four-door coupe is an extremely successful strategy: by putting a sleeker body on the exact same chassis as a traditional sedan and giving it a different name, Mercedes is able to charge considerably more, thereby making a higher profit on each unit sold. The practice was practically invented by Mercedes-Benz with the original CLS-Class, which placed a four-door coupe body (there’s that misnomer again) on the frame of the E-Class Sedan. Other German automakers followed, including BMW with the 4 and 6 Series Gran Coupé models, as well as Audi with the A5 and A7 Sportback variants.

To that end, BMW is planning a competitor of its own to the new Mercedes CLA-Class, expected to be called 2 Series Grand Coupe. BMW fields a traditional C-segment sedan in China called the 1 Series, and that model could potentially make its way to the Americas in the future. Audi, meanwhile, has the A3 in the traditional C-segment space, and has been rumored to add an A3 Sportback to the next-gen A3 family.

The 2020 Mercedes-Benz CLA is slightly larger than the first-generation model, while serving as a more expressive alternative to the new A-Class Sedan. In fact, the new CLA is longer, narrower, and lower than its predecessor, faros that help it be more aerodynamic than ever before. The main differentiator over the traditional A-Class Sedan is the rapidly-sloping, fastback-style roof. 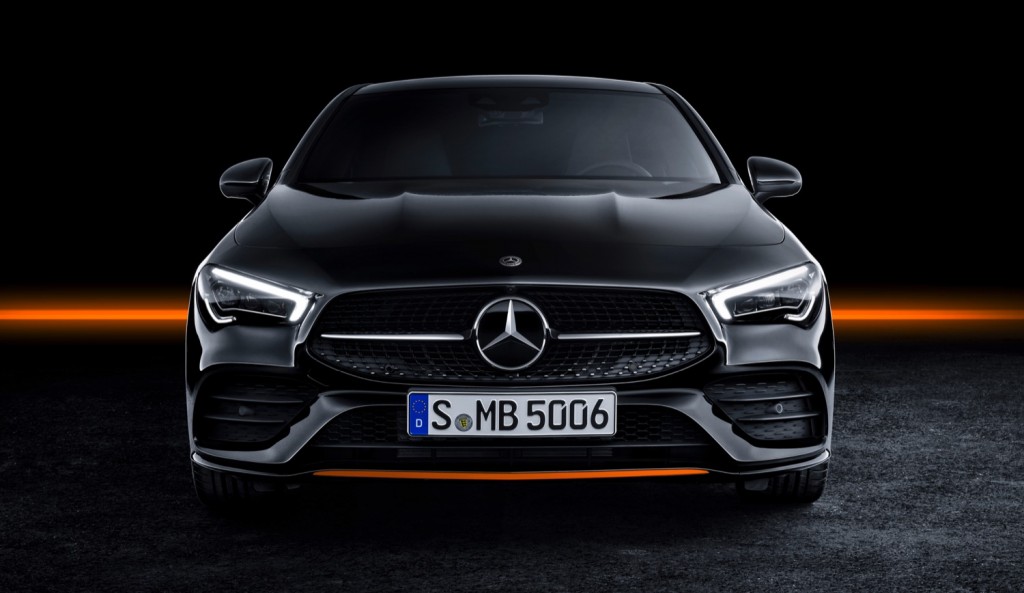 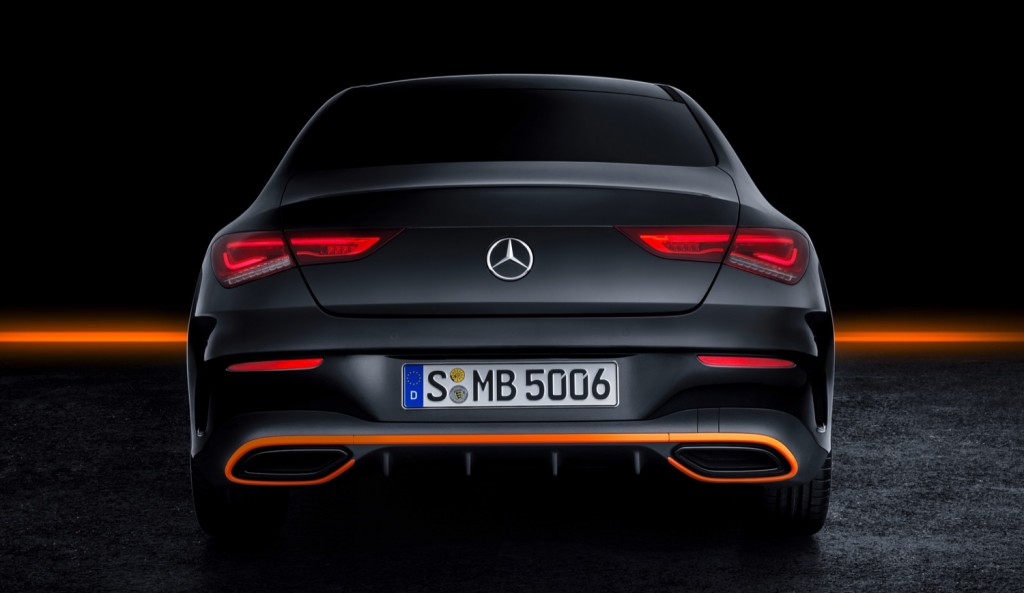 Other than that, styling is in line with Mercedes’ current exterior design trends, which feature swooping lines and fewer creases. The design is not a love-it-or-hate-it affair since it’s not exactly offensive or ground-breaking, though it potentially borders on bland.

At launch, the second-generation 2020 CLA-Class will be offered with a single powertrain combination in the U.S. – a new, turbocharged 2.0-liter inline-four cylinder paired to a seven-speed dual-clutch automatic. The combo produces 221 horsepower and 258 pound-feet of torque in the model called CLA250. Front-wheel-drive is standard, while 4MATIC all-wheel-drive is optional. 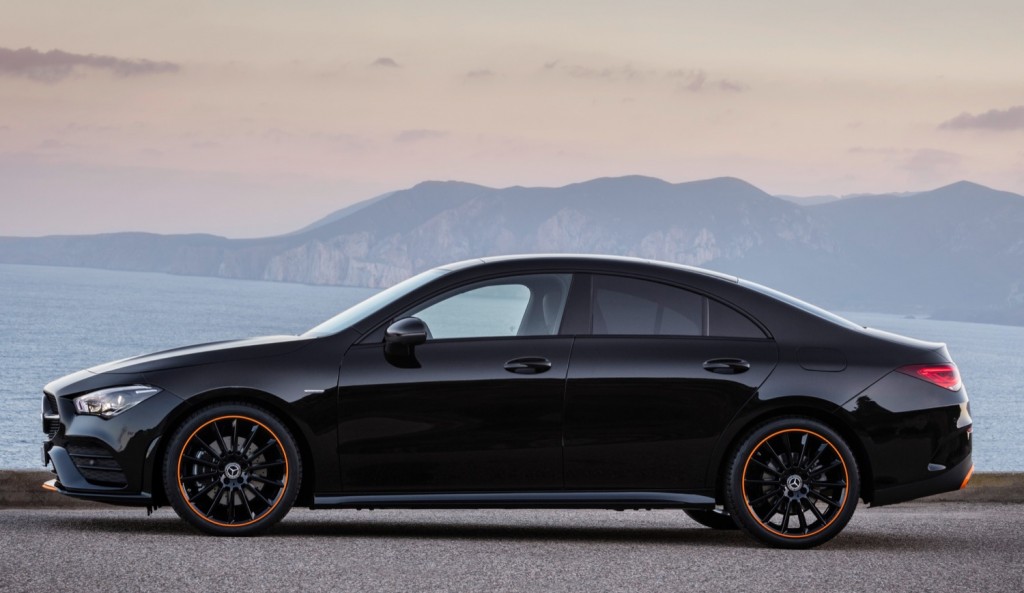 Other powertrain variants are expected, including a range-topping CLA45 AMG with about 400 horsepower and 4MATIC AWD, and an in-between model called CLA35 AMG making in the vicinity of 300 horses. 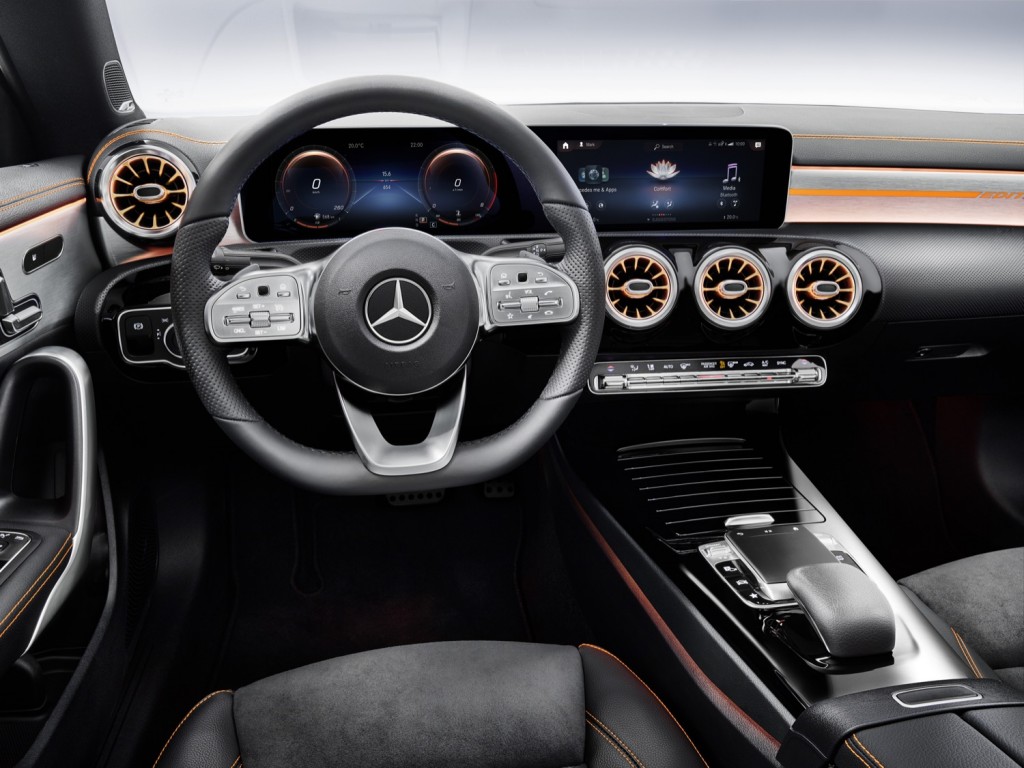 The cabin of the new Mercedes CLA-Class is more spacious than that of the first-gen, with additional shoulder and elbow room for everyone. The trunk, however, is a bit smaller than the predecessor.

Inside, the new CLA-Class receives the Mercedes-Benz User eXperience (MBUX) infotainment system with a high-resolution, 10.25-inch touchscreen display. The AI-powered software adapts to individual users by learning their habits, making the driving experience more personal. Natural voice recognition technology lets passengers navigate the vehicle’s various functions by simply saying “Hey, Mercedes!”, following by their command. For added convenience, passengers can also use either the touchscreen or the touchpad found on the center console. 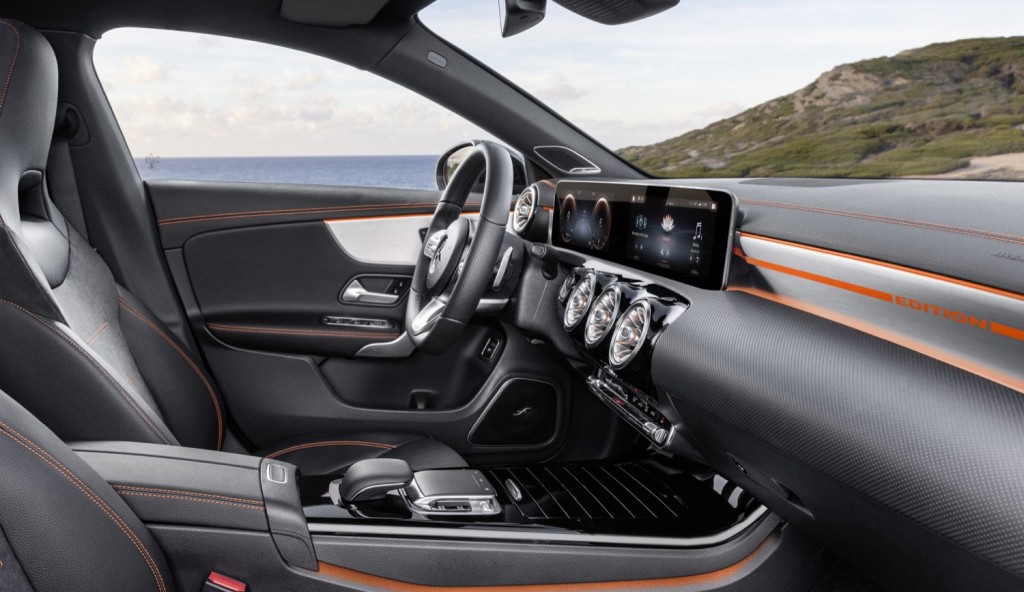 The 2020 Mercedes-Benz CLA-Class will begin arriving in showrooms later this year. Pricing information will be announced closer to the on-sale date. GM’s answer to the CLA-Class and A-Class will be the upcoming Cadillac CT4, which is expected to arrive by the end of the 2019 calendar year. The CT4, however, will have a more traditional body style similar to the A-Class Sedan, rather than this CLA-Class “four-door coupe”.