The Chevrolet Camaro and Corvette may have a new marketplace competitor in the way of the similarly priced 2020 Toyota Supra, which will start at just under $50,000.

The 2020 Toyota Supra made its global debut at the 2019 North American International Auto Show in Detroit this week. It shares a platform with the new BMW Z4 and also utilizes the German automaker’s familiar 3.0-liter turbocharged inline-six engine. The styling and engine and chassis tuning were all undertaken by Toyota, however, which says the sports coupe has “a low center of gravity and 50:50 weight distribution,” for a “neutral cornering balance.” 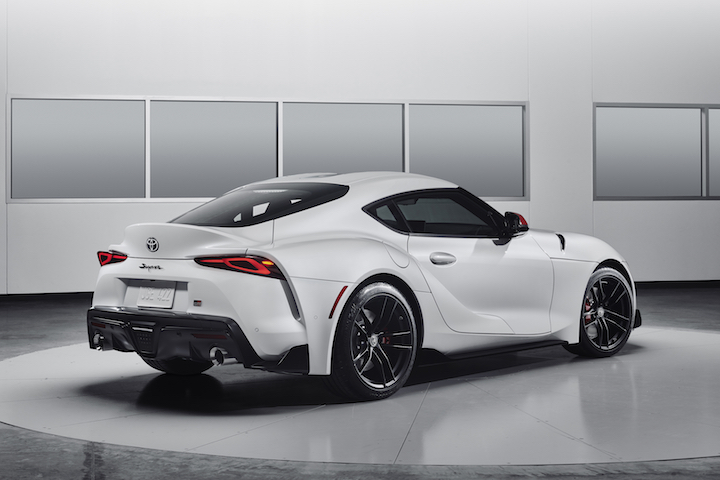 Indeed, balance seem to be the focus with this package. The Supra’s turbo inline-six is rated at a satisfactory 335 hp and 365 lb-ft of torque, which is a bit less than many had speculated the Supra would have. Don’t underestimate it though – that’s still enough to take the 3,397 lb Supra from 0-60 mph in 4.1s (helped along by the standard Launch Control system) and on to an electronically limited top speed of 155 mph.

The Supra also features two driving modes: Normal and Sport. The Sport mode stiffens up the active dampers, sharpens throttle response, livens up the differential, makes the exhaust a louder and makes the steering a bit heavier. 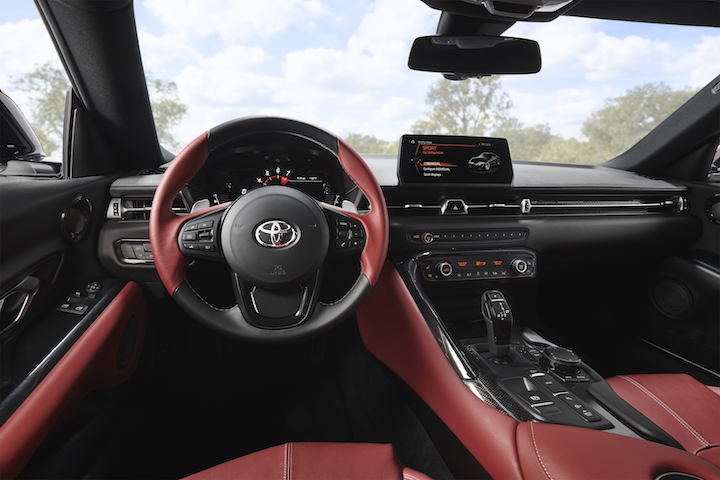 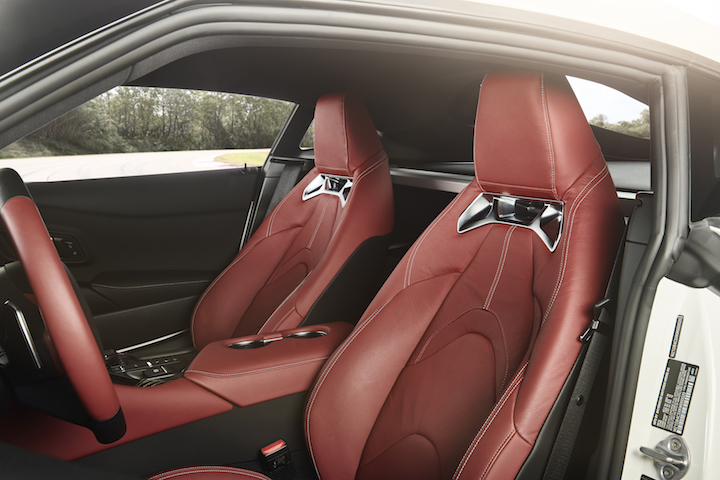 The new Supra will be offered in three trims from launch: 3.0, 3.0 Premium and Launch Edition (pictured). The base 3.0 trim will come well equipped with dual-zone climate control, keyless entry, power folding mirrors, a leather wrapped steering wheel and a suite of active safety features includes forward collision warning with automatic emergency braking and lane departure warning with steering assist. Prices will start at $49,990 in the US before destination and taxes. Loaded Launch Edition models will retail for $55,250.

The 2020 Toyota Supra does not outgun the Camaro SS in performance, nor does it represent better value for money than something like the Camaro 1LE V6. It’s cheaper than a Corvette, but has much less power on tap. We doubt many Chevy fans will be wooed away from their Camaros or Corvettes by the Supra (this is a car to appease the Toyota fans and Supra fans, after all), but it’s always interesting to see more two-door sports cars enter the market.

Feel free to let us know what you think of the 2020 Toyota Supra in the comments below. Also, be sure to check out our past GM/Toyota news.