On Sunday, Cadillac officially unveiled a three-row crossover to bridge the gap between the mid-size XT5 and body-on-frame Escalade. The 2020 Cadillac XT6 bowed as the luxury division’s answer to the Lincoln Aviator.

In traditional fashion, we’re here to ask if the three-row luxo crossover is hot or not.

We’ll start with the good. The front fascia is rather tidy and handsome, and it borrow plenty of watered-down design elements from the Cadillac Escala concept. Namely, the headlights are horizontal, thin, and vertical LED accent lights drip beneath them. The shield grille is alive and well, too. Overall, the front fascia is rather clean. Perhaps, too clean without enough drama. 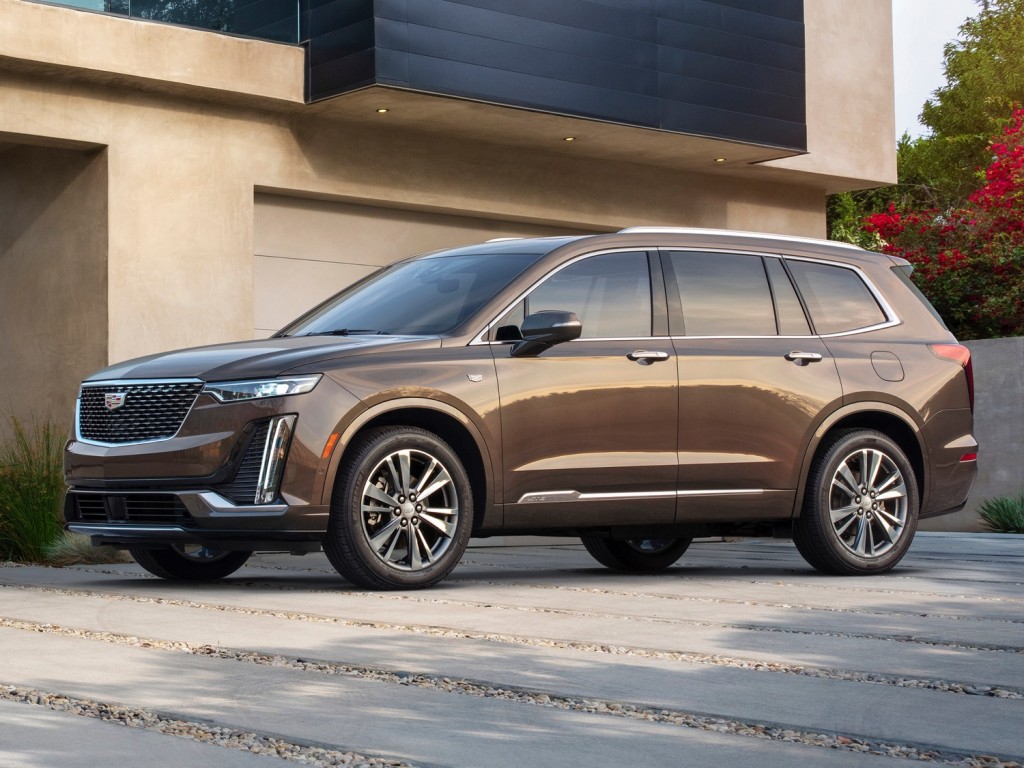 The rear of the 2020 Cadillac XT6 is also not a poor place to look with taillights plucked from the refreshed 2019 CT6. The larger crossover foregoes the Escalade and XT4’s thin taillights that run from the roof downward, for better or worse.

Where we’re having skeptical thoughts is the side profile and the bulbous greenhouse area. From the side, it’s clear this is a stretched GMC Acadia. The profiles look nearly identical, and that’s not a great thing in our eyes. The XT6 and Acadia share a common platform, the C1 architecture, but the XT6 isn’t as elongated as the Chevrolet Traverse or Buick Enclave. Compared to rivals, the roofline doesn’t look nearly as sleek to match the chiseled front end styling. We hate to say it, but an old term from GM of yore comes to mind here: badge engineering. Or rush job. 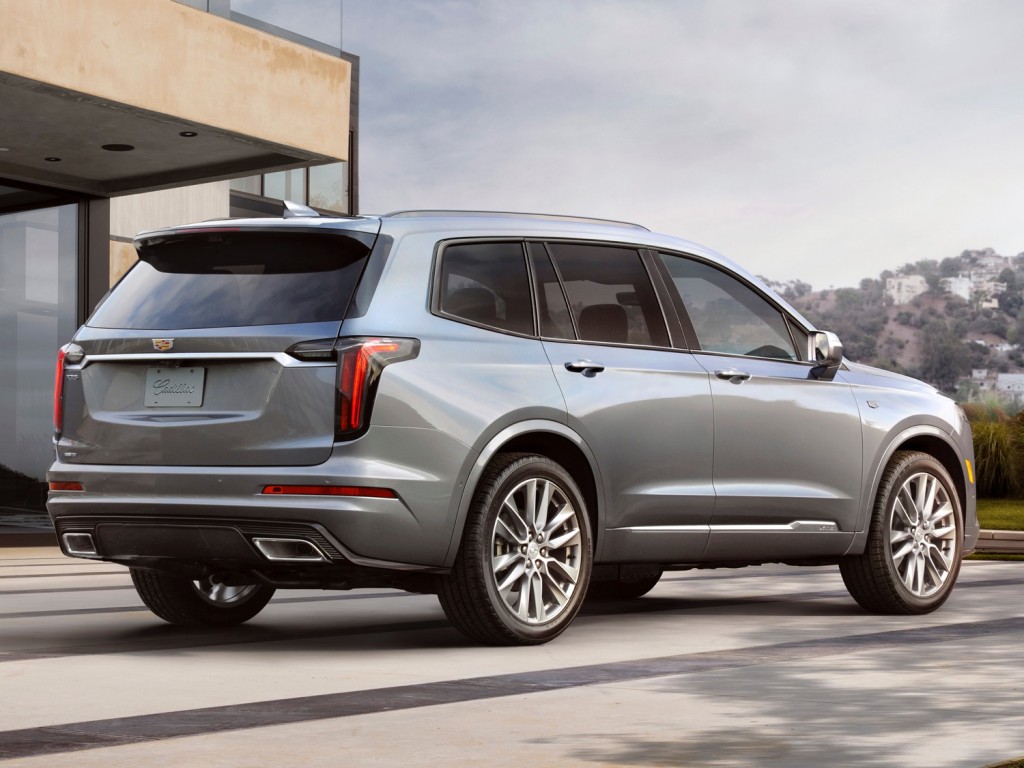 Inside, Cadillac surely placed its latest interior design, right? Negative. The XT6 lifts the identical interior from the XT5 crossover with a few updates seen in the refreshed CT6 sedan.

With all of that said, it’s time to vote. Is the XT6 the knockout three-row crossover Cadillac needs? Or has it missed the mark?