2019 will be a particularly important year for Cadillac’s range of crossovers. Not only will it mark the first complete year that the compact XT4 will be on sale, but it will also represent the launch of the there-row XT6 as well as the debut of the fifth generation of the Escalade. But that’s not all: 2019 will also deliver a mid-cycle update to Cadillac’s best-selling model – the XT5.

We’ve already captured the refreshed XT5 undergoing testing last year, but today we obtained several pictures and various details that allow us to get a new look at the 2020 Cadillac XT5. 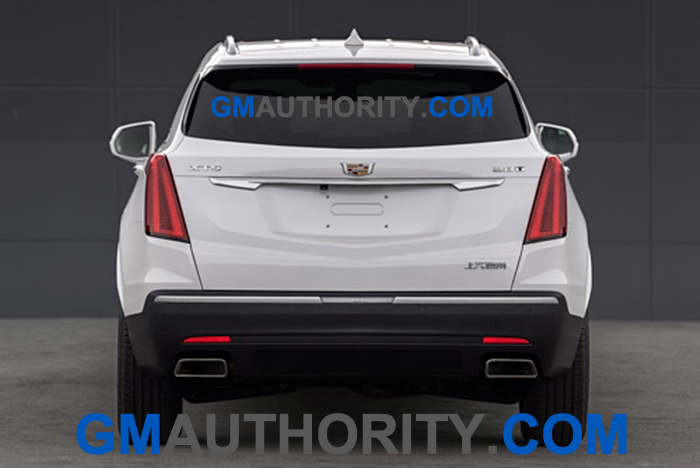 The photos show that the 2020 Cadillac XT5 refresh will be slight but tasteful. In fact, the midsize luxury crossover SUV, which initially went on sale in 2016 as a 2017 model, sees only a few adjustments to select elements.

At the front, the 2020 XT5 swaps the horizontal grille for a mesh pattern unit initially introduced on the Cadillac XT4. Like the XT4, the 2020 XT5 will offer the mesh grille in two new designs as part of Cadillac’s new “Y” trim level strategy divided into two branches: 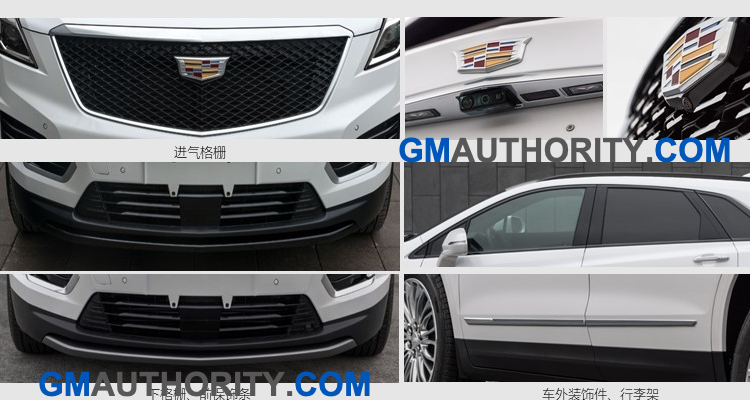 The headlight design is staying the same, and does not adopt the horizontal portion seen on the 2019 CT6, XT4 or XT6. But there is a very subtle change to the headlights: the inside portion of the headlight cluster has been completely redesigned, replacing the round projector with an LED lighting element. A similar format was first seen on the XT4. In addition, the lower grille has grown in size thanks to a new design.

The side design remains identical to the 2017-2019 XT5 models save for one key difference: XT5 Sport models will feature a black greenhouse surround trim while Premium Luxury models will continue with a bright chrome surround.

Out back, the vertical taillights feature the same shape but a new internal LED design that provides a more three-dimensional appearance. Like the XT4, Premium Luxury models feature a red finish taillamp, while Sport models feature a neutral density (read: transparent) taillamp design.

On the mechanical side of the equation, leaked information indicates that the 2020 Cadillac XT5 will swap the last-generation, turbo-charged 2.0L I4 LTG engine with the all-new turbo-charged 2.0L I4 LSY, which makes 237 horsepower and 258 pound-feet of torque. That’s less power than before, but from a significantly more refined unit.

The new LSY motor will be coupled with a nine-speed automatic transmission, replacing the eight-speed unit in the 2017-2019 models. The turbo-charged four-banger is currently a China-only affair, but it is possible that it find its way to North America for the mid cycle refresh.

Meanwhile, the 3.6L V6 LGX engine making 310 horsepower and 271 pound-feet of torque will carry over. But like the boosted 2.0-liter, the six-cylinder swaps the Aisin-sourced 8-speed automatic for the new GM 9-speed automatic transmission. 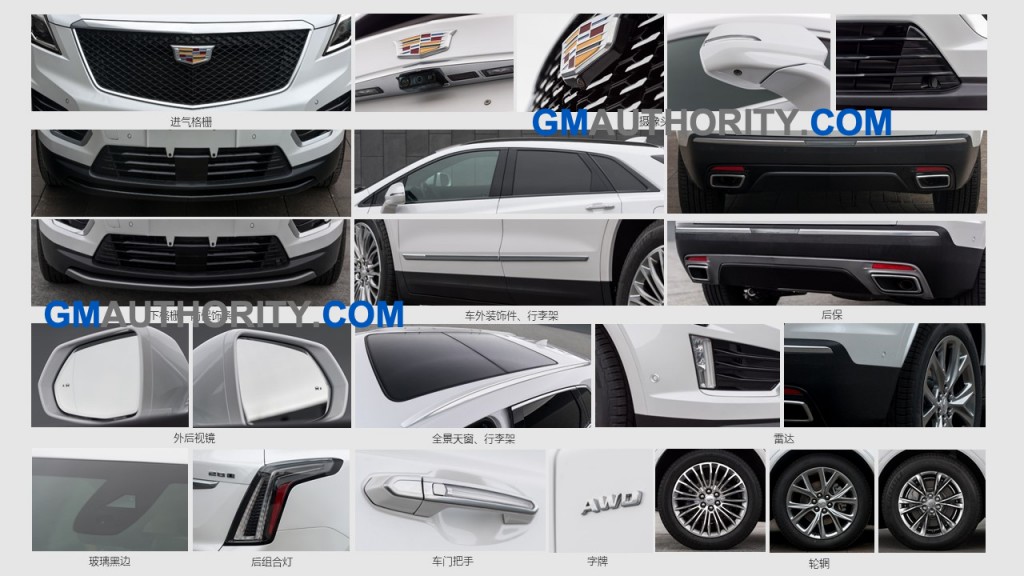 The leak did not include photographs nor details of the interior, which should incorporate new rotary controls for the Cadillac user experience infotainment system as well as a new steering wheel, both of which were introduced by the all-new Cadillac XT6.

We expect that the 2020 Cadillac XT5 will be officially revealed in the first quarter 2019, and will go on sale in the middle of the year. Stay tuned to GM Authority as we bring you the latest Cadillac news and XT5 news.