General Motors has debuted the new 2019 Chevrolet Corvette Grand Sport Drivers Series, a limited edition run of Corvettes that have been designed in partnership with the Corvette Racing’s four race-winning drivers.

Each of the Corvette Grand Sport Drivers Series has its own a specific exterior color and graphics package selected by Tommy Milner, Oliver Gavin, Jan Magnussen and Antonio Garcia, who pilot the two Chevy Corvette C7.R race cars in the IMSA WeatherTech Sportscar Championship and FIA World Endurance Championship.

They are based on the standard Corvette Grand Sport and have cosmetic upgrades only. 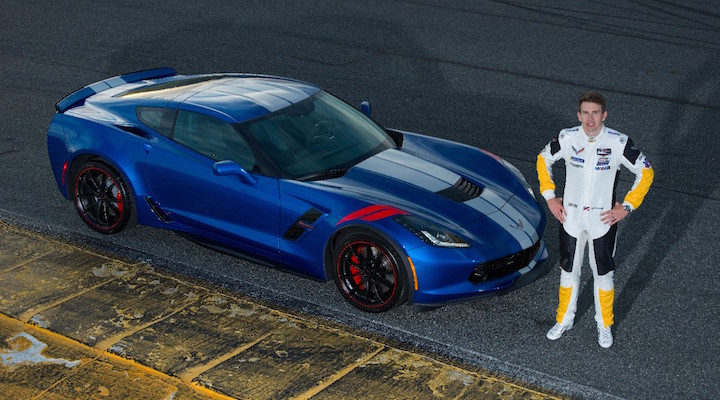 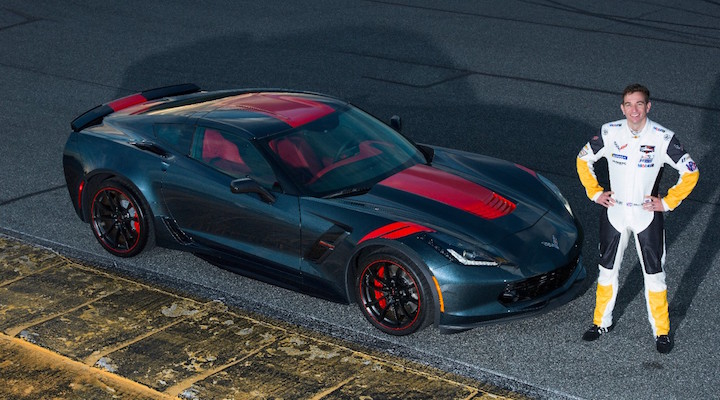 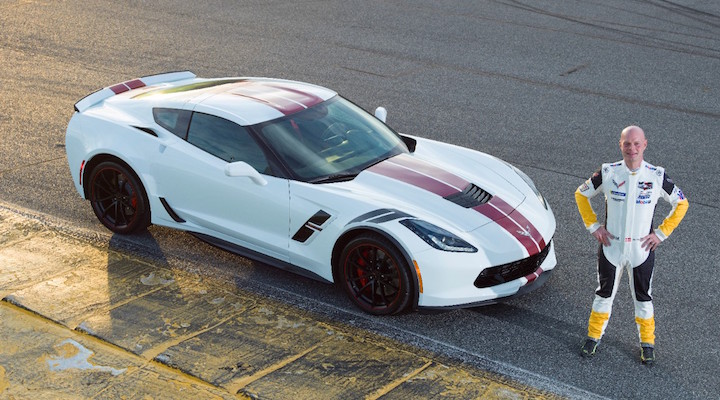 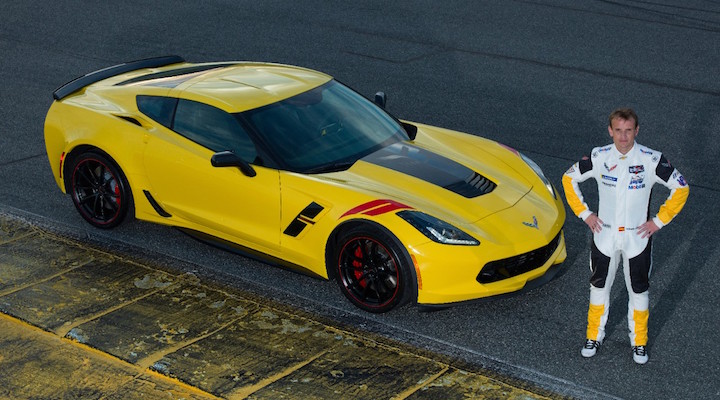 The 2019 Corvette Drivers Series trim pacakages are available on 1LT, 2LT and 3LT trims for the C7 Corvette Grand Sport. They add $4,995 to the sticker price of 1LT and 2LT trims and $5,995 to the bottomline of 3LT trims. Customers can begin placing their orders this spring.