Regular Car Reviews on YouTube is often more than just about the car. Mr. Regular and his brand of automotive commentary encapsulate the car within its time period, tying the automotive ethos of the time with the surrounding pop culture. He’s done it with there review of the 2001 Pontiac Aztek, 2017 Chevrolet Bolt EV, 2014 Cadillac Escalade ESV, and many more. It’s his M.O., and he does the same with the 2000 Buick Regal GS sedan.

He calls it ones of the best factory sleepers of the past 20 years, which should be enough to make hardcore auto enthusiasts to take notice. Under the hood is an L67 Series II 3.8-liter supercharged V6 engine producing a then potent 240 horsepower and 280 pound-feet of torque. With a few upgrades such as a tune, larger fuel injectors, smaller supercharger pulley, the engine could make over 300 hp.

While the 2000 Buick Regal GS has the performance credibility, it lacks styling. From the outside, it looks like any other ho-hum sedan from the early 2000s. Slip inside, and you’re met with slippery seats, a fake boost gauge, and an otherwise drab and gray interior. Just because the Buick Regal GS looks good on paper, doesn’t mean it looks good on the road. 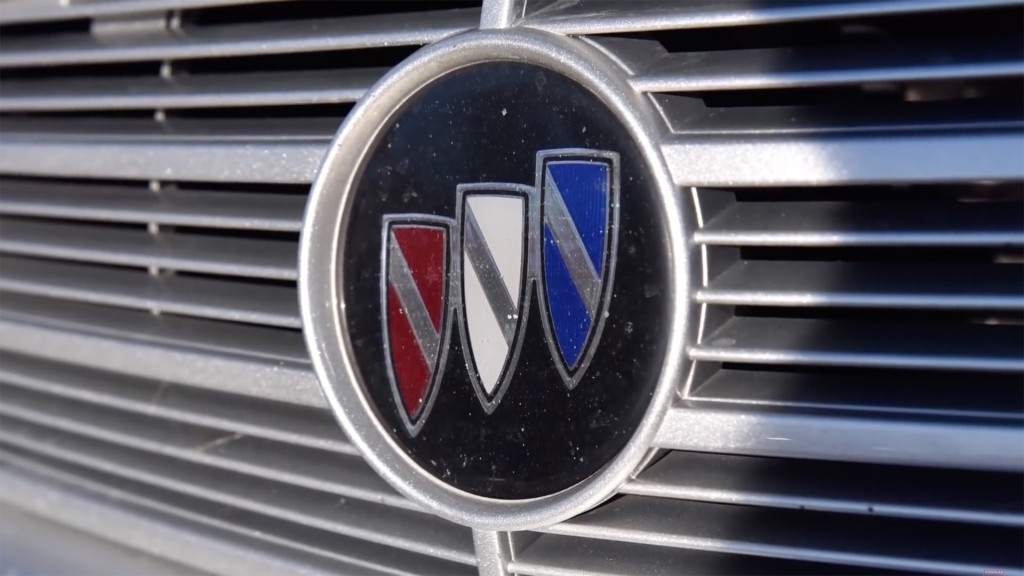 What’s most interesting about the Buick Regal isn’t the potent engine or papier-mâché transmission. Underneath the slab-sided styling is GM’s W platform, which underpinned mediocrity from 1987 all the way until 2016. The platform cost General Motors $7 billion to develop, which forced the automaker to use it across several of the brands it owned, according to Mr. Regular. It underpinned such vehicles as the Chevrolet Lumina, Pontiac Grand Prix, and Chevrolet Impala. It’s the Impala name that carried the W platform into 2016.

The 2000 Buick Regal GS isn’t popular like other cars from the 1990s—as the youth from that era grow up yearning for the cars that helped usher them into adulthood. And the 2000 Regal GS may never be a classic icon, either. The engine is stellar, but the styling is not. Maybe it’ll get the recognition it deserves one day. Maybe.