While workers from the Lordstown plant area send out letters from schoolchildren asking GM CEO Mary Barra to reconsider idling the facility, the UAW was also busy last week in Michigan.

Automotive News (subscription required) reported last Friday that the union delivered 4,000 letters from local Michigan communities over the plans to idle the Detroit-Hamtramck plant. The plant is one of four facilities GM plans to idle across the U.S., which also includes two transmission plants in Michigan and Maryland and the Lordstown plant in Ohio. 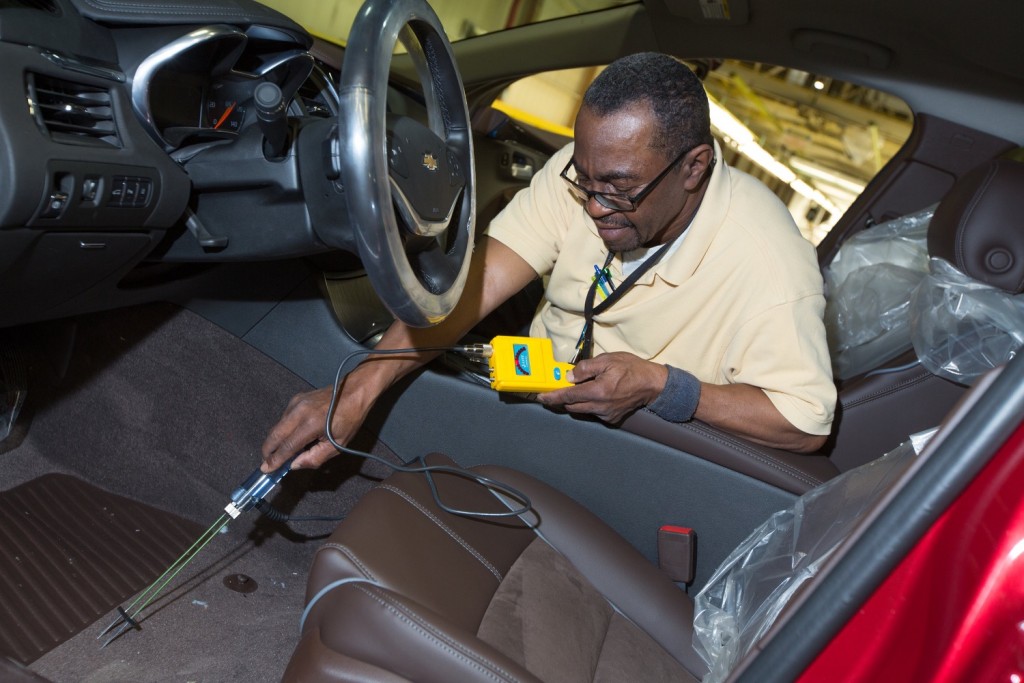 The UAW pressed members to tell their stories in the letters and describe how the potential closure of the plant will affect their families and the community. Some called out the fact Barra oversaw the Detroit-Hamtramck plant herself from 2003 to 2004.

“We did what we were supposed to do when you were plant manager at our plant and did what we had to do to make GM survive,” one member wrote. “Mary, have you forgot about the family?” the letter added.

The letters were brought to the Detroit Marriott at the Renaissance Center, GM’s headquarters, before the UAW hand-delivered the thousands of messages to the automaker personally.

GM has said the restructuring will not unforgiving and declared there are currently 2,700 open positions at other plants that need workers. Some workers have already applied for transfers, but the UAW has said not every employee can uproot so easily and move across the country to plants where there’s a demand for workers.

At the Detroit-Hamtramck plant, 1,500 workers are at risk of being laid off, transferred, or early retirement.

The fate of the plant and the other three U.S. facilities will be decided next year as the UAW and GM hash out a new labor contract.