Whisper Steve McQueen’s name around car enthusiasts and they’re like cats hearing a can of tuna open in the kitchen—heads will turn, and ears will perk up. McQueen’s automobile pedigree is extensive—he was an action hero for a different generation, oozing masculine charisma while wheeling some of the greatest cars on film, including the iconic 1968 Ford Mustang in Bullitt. But McQueen’s driving shouldn’t be corralled by one make or model. In The Hunter, McQueen drove a 1979 Pontiac Trans Am, which recently resurfaced.

Pulled out of an Illinois barn after nearly 40 years, the 1979 Pontiac Trans Am is likely the only surviving Pontiac Trans Am from the movie—McQueen’s last before he died. A local farmer, Harold McQueen (no relation to Steve), observing the shoot, eventually took ownership of the car after assisting with some towing duties for production. He received it as a form of payment for his towing services. While the new owner had the intention of restoring the vehicle, he never got around to it. 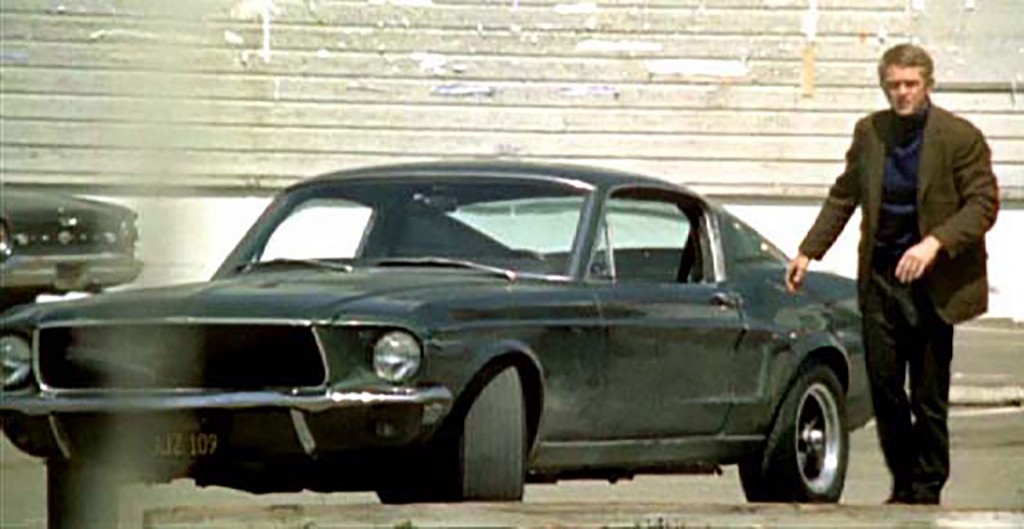 Hemmings has the full story and pictures of the battered car. In the movie, the script called for the car to blow up after would-be criminals are forced to drive over a stick of dynamite, leading their demise along with the car’s. Last year, Stan Harvel tracked down the 1979 Pontiac Trans Am, looking to purchase the vehicle. At first, Harold didn’t want to part with the car, still determined to restore. But a few months later Harvel prevailed.

Harvel is now looking for details about the car before deciding what to do with it. The car has approximately 1,300 miles on the odometer along with modifications from the movie. The Trans Am was originally blue but painted black for the film. On the 1979 Pontiac Trans Am Harvel bought, which is black, he uncovered blue paint in some inconspicuous places. The roll cage mount is still there, and there are modifications to the dash to fit it. Gaffer’s tape is still visible on the bodywork.

Whatever the future is for the 1979 Pontiac Trans Am, it’s a good reminder that Steve McQueen made a career out of cars on the silver screen—and not just a Ford Mustang.