Ohio Senators Rob Portman (R) and Sherrod Brown (D) have penned a new letter to GM CEO Mary Barra over the automaker’s decision to idle the Lordstown plant in the state they represent.

Cleveland.com obtained a copy of the letter on Tuesday and published the list of questions in its entirety, and the senators ask GM CEO Mary Barra some tough questions.

Ahead of the letter, Barra met with both Senators Portman and Brown where she said she would keep “an open mind about Lordstown’s future.” However, the automaker has not signaled the Lordstown plant will remain online. In the bombshell November announcement, GM said Lordstown and the Detroit-Hamtramck plant in Michigan would go “unallocated” for 2019. GM cannot simply shut down the facilities, but instead will need to negotiate their closure with the United Auto Workers union.

Reports have shown the UAW’s strike fund at a very healthy level, and leadership said it’s not afraid to dip into the fund, either. But, avoiding a strike is the number one goal. 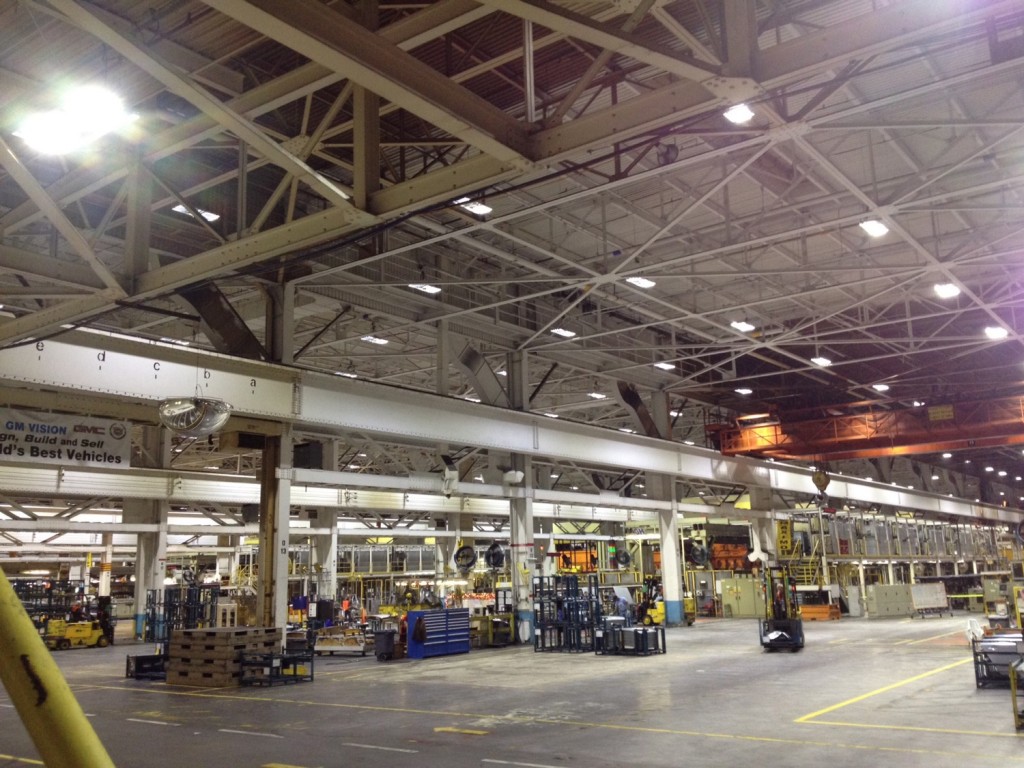 GM infamously announced it would build the 2019 Blazer at the Ramos Azripe production plant in Mexico the same day it laid off the Lordstown plant’s second shift. The Ohio senators asked how much GM has specifically spent on a new paint shop for Blazer production at the Mexican plant and comparatively asked how much it would cost to shutter the Lordstown plant or retool it for a different vehicle.

Contrary to GM’s decision, Honda announced that it will build the new Passport in a non-unionized plant in Alabama. The 2019 Honda Passport will compete directly with the 2019 Chevrolet Blazer.

The two senators also asked if Barra would commit to building its future electric cars sold in the United States domestically.

Lastly, lawmakers asked Barra to respond to their letter no later than Dec. 21, and we will update this story should the CEO provide any meaningful response.