The new trade deal replaces the 20-plus-year-old NAFTA, which was established in 1994 to create a free-trade zone block between Canada, the U.S. and Mexico. The new deal affects automobiles the most and requires a higher North American parts content for a vehicle to be eligible for free trade. Specifically, the parts content and production skew more heavily towards higher-wage jobs.

President Trump said the new deal benefits all three nations and called it “probably the largest trade deal ever made.”

Prime Minister Trudeau commented on the trade deal and said it “lifts the risk of serious economic uncertainty that lingers throughout a trade renegotiation process — uncertainty that would have only gotten worse and more damaging if we had not reached a new NAFTA.” However, the Canadian leader said more work needs to be done and urged President Trump to continue work on removing tariffs on steel and aluminum.

The prime minister also said the closure of the Oshawa plant in Ontario, Canada, is a major blow and seemed to link the tariffs with GM’s announcement of job cuts and restructuring. GM did not explicitly name the tariffs and trade policy as a reason to idle four plants in the U.S. and close the Canadian production facility, but it did warn of a “smaller” GM earlier this year amid trade policy uncertainty. The automaker also said the tariffs have cost $1 billion in profit this year. 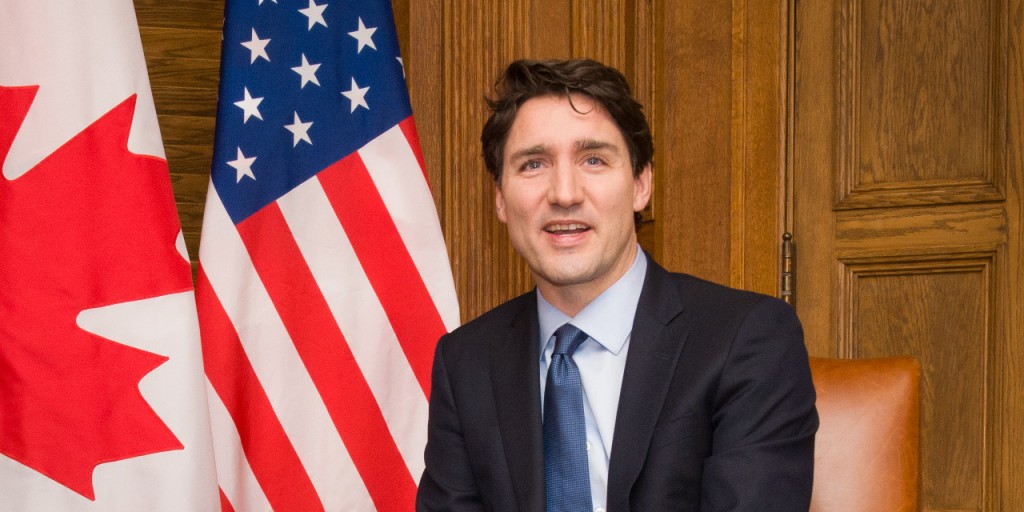 Although each leader has signed the trade deal, it will now go to each country’s legislature for approval. The U.S. Congress will vote on USMCA next year before it’s implemented.