Assigned color code GM6 and touch-up paint code WA-630D, Dark Copper Metallic is one of two warm hues available for the 2019 Chevrolet Trax, with the other being Cajun Red Tintcoat. 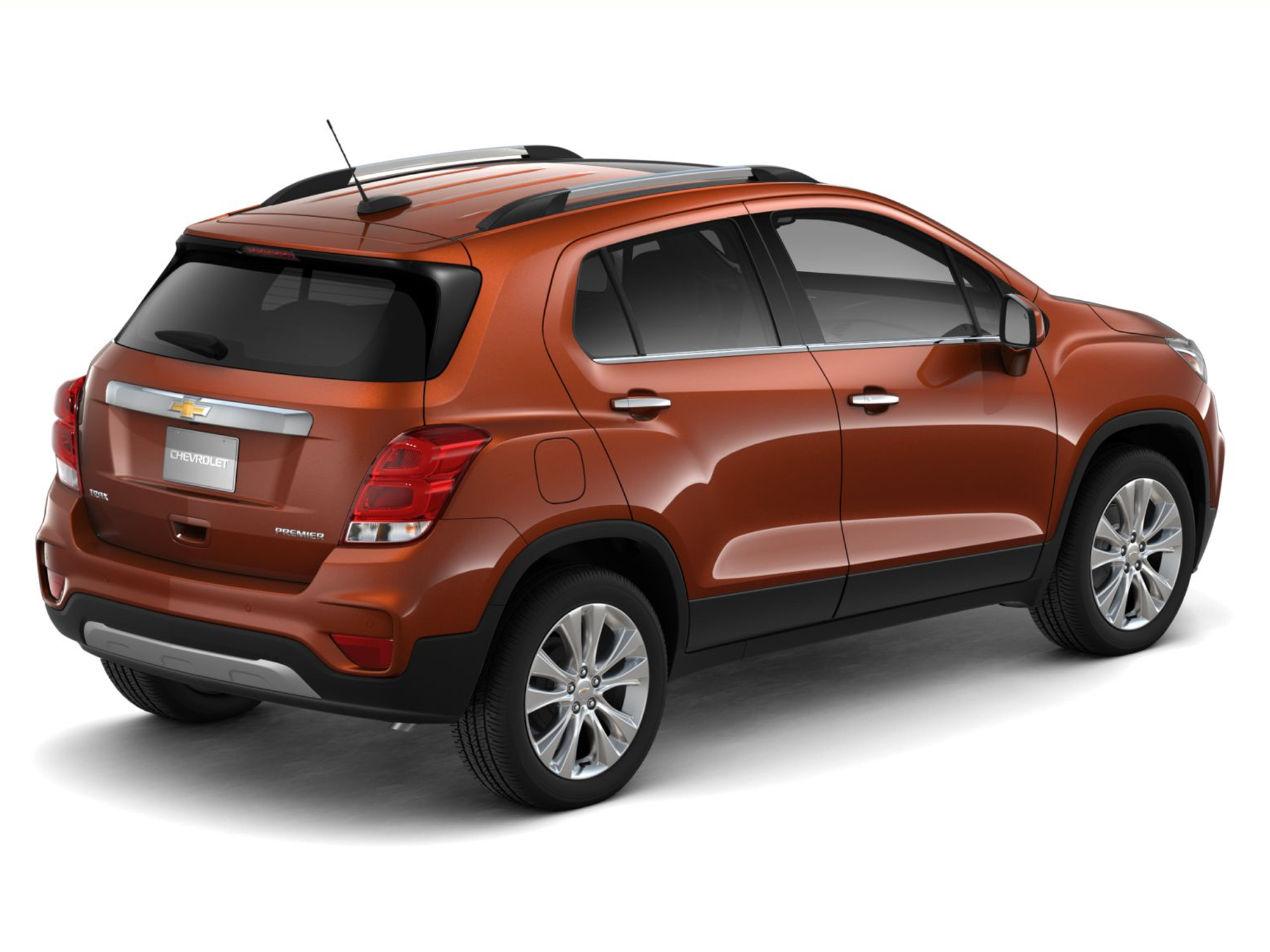 The new Dark Copper Metallic color is included in the base price of the 2019 Chevrolet Trax. It is available in conjunction with all interior color combinations and LT trim levels except for LS models. 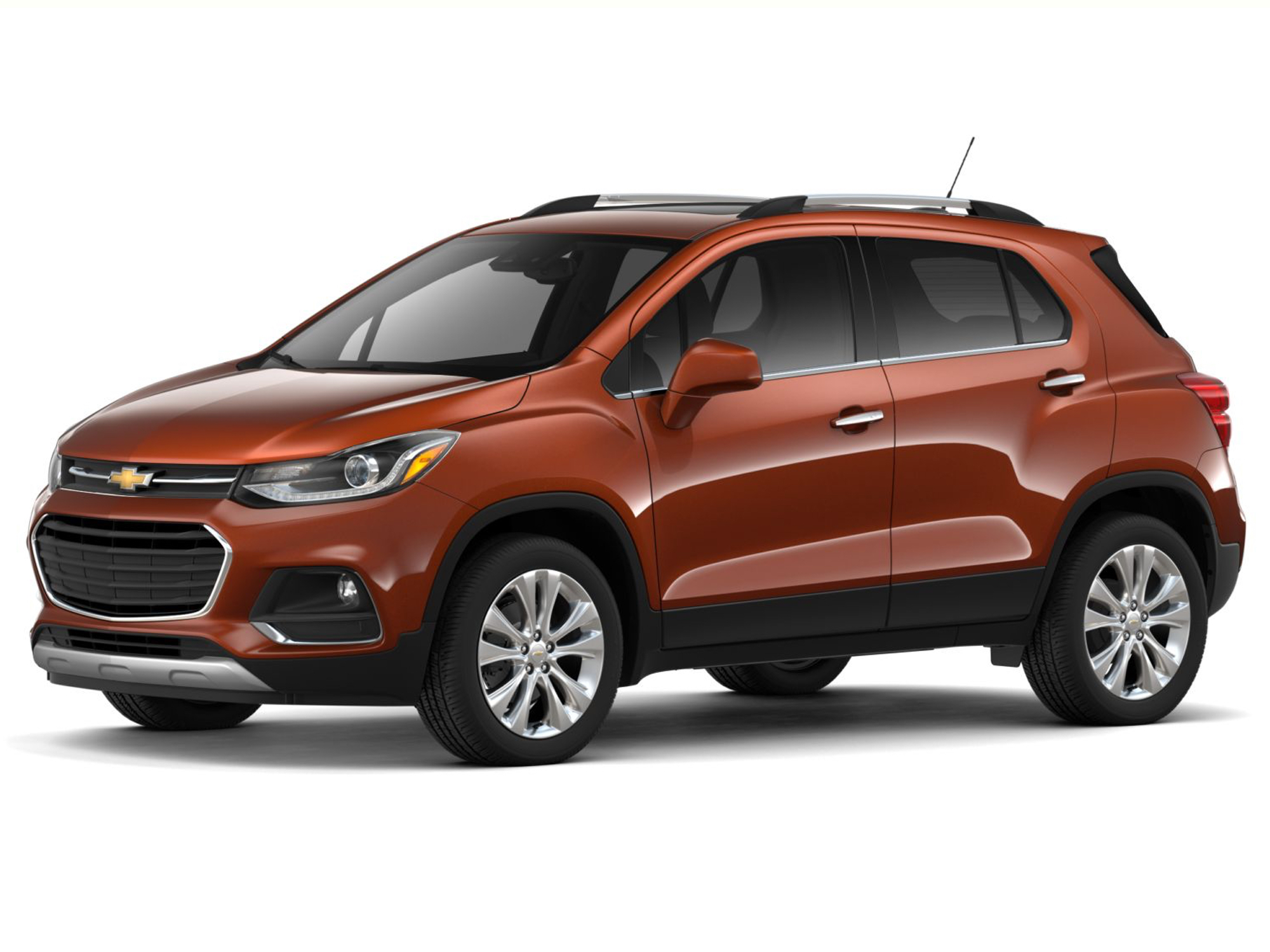 As of this writing, the 2019 Chevrolet Trax is already available at the retail level, since the GM San Luis Potosi factory in Mexico has been assembling and shipping the 2019 model to dealers for the past few months. Models in the Dark Copper Metallic exterior color are already on dealer lots. Availability varies by dealer, so check with yours for complete details. 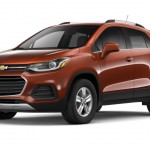 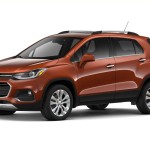 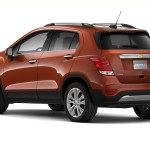 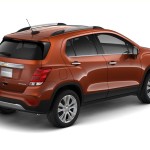