The deal will see the multi-layout NCM Motorsports Park host the competitive time trials series for the next decade and will attract motorsports fans and car enthusiasts from all over the country to the area around the NCM.

SCCA Time Trials Nationals is a one-day event that offers drivers the opportunity to showcase their skills on both the autocross course and on a timed lap of the road course. There are a number of different classes, so no matter what you drive, the SCCA should be able to match you up with cars and drivers of a similar caliber. The club is hoping to attract both experienced and inexperienced racers alike with the TT Nationals, along with those who are new to motorsports.

“Being able to partner with NCM to host TT Nationals for the next decade gives us the foundation needed to build a strong and stable program,” said SCCA marketing director Hayward Wagner.

“The fact that this is a 10-year deal shows not only the commitment SCCA and NCM have to one another, but also the shared commitment to the sport,” he added. 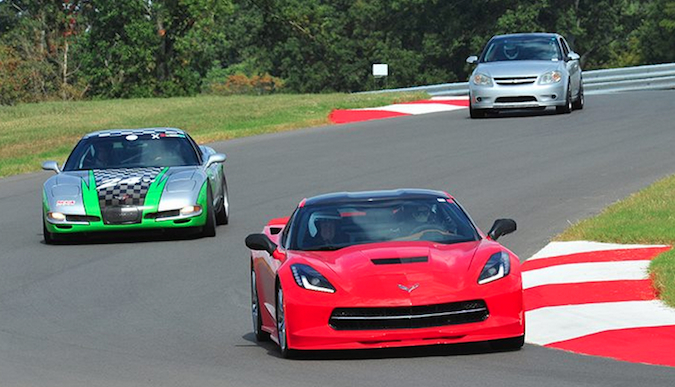 The NCM Motorsports Park was founded in 2014 and is home to a 3.15-mile road course and an autocross paddock area. It also has day and annual lease garages, a karting facility and large control tower sponsored by the aftermarket parts supplier Holley.

If you have always wanted to turn a wheel in a competitive setting but have been a bit intimidated at the prospect, the SCCA and the SCCA Time Trials Nationals is a great place to start. As an added bonus, the event will now take you right by the NCM, so you can check out some rare Chevrolet Corvettes after long weekend spent racing against the clock at the Motorsports Park.