According to new findings, Generation X and Millennials have taken over the classic car market.

The classic car market has long been dominated by Boomers and their older siblings, the Pre-Boomers, which makes this a significant milestone for those interested in classic vehicle ownership.

Data tabulated by popular classic car insurer Hagerty illustrated Gen X and Millennial dominance based on their requests for vehicle valuations and classic car insurance quotes. The pair of younger generations accounted for 53 percent of requests, marking a major tipping point for the classic car market. Many older enthusiasts are entrenched in the market, and may already own a classic, or several classics. Meanwhile, Gen X and Millennials are just now getting to a position of career stability which now allows them to shop for their dream classic just like Dad used to have. 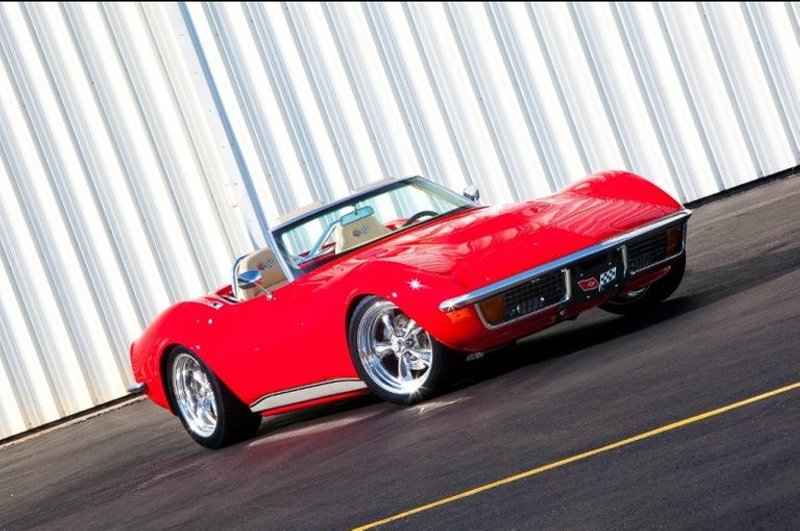 Hagerty themselves have noted that the classic car market shift was inevitable as both younger generations make up a larger portion of the population than the Boomers. Despite the age gap, many younger enthusiasts are attracted to many of the same vehicles, in particular, the Chevrolet Camaro, and Ford Mustang. Other iconic cars of the ’60s and ’70s like the Corvette are common between younger and older enthusiasts, but pre-war cars struggle to find favor with the youth.

There were some interesting data points to emerge, however. Compared to the pair of elder generations, Gen Xers and Millennials are far more interested in vintage pickup trucks and SUVs than any generation before. Hagerty discovered that the younger generations are 35 percent more likely to shop for a classic truck or SUV compared to the elder crowd. Seriously, if you exclude all the Ford Mustangs, the 1985 Chevrolet K-10 is the most popular classic car market vehicle among Millennials.

Also unsurprisingly to anyone who has spent time on the internet, Millennials have a huge affinity for Japanese sports cars. These younger enthusiasts are four times more likely to inquire about a classic JDM whip than a Pre-Boomer.