Those who were anticipating the official debut of the all-new C8 mid-engine Corvette at the 2019 North American International Auto Show in Detroit will have to wait a little longer.

When reaching out for official comment, we were told that there’s nothing planned from the Chevrolet car or crossover team. The news is rather deflating, as the premise of a mid-engine Corvette debut at the last North American International Auto Show in January would have seen the event go out with a bang. But now with no mid-engine Corvette, and several withdrawals from multiple automakers – mostly European luxury brands – the 2019 North American International Auto Show will go out with a whimper.

Look for Cadillac to debut the 2020 XT6 crossover, which will likely be the sole GM debut during next month’s auto show. Other debuts will include the all-new Toyota Supra, 2020 Ford Mustang Shelby GT500, 2020 Ford Explorer, and perhaps a tease of the new Ford Bronco. The 2020 Ram HD and Ram TRX are also rumored to debut.

At this point, look for the debut of the mid-engine Corvette to happen either at the 2019 New York Auto Show, or during an event all its own sometime between January and springtime. From a historical standpoint, the New York Auto Show would be a nice fit, as the original 1953 Corvette originally made its world debut in The Big Apple that year during GM’s annual Motorama event. 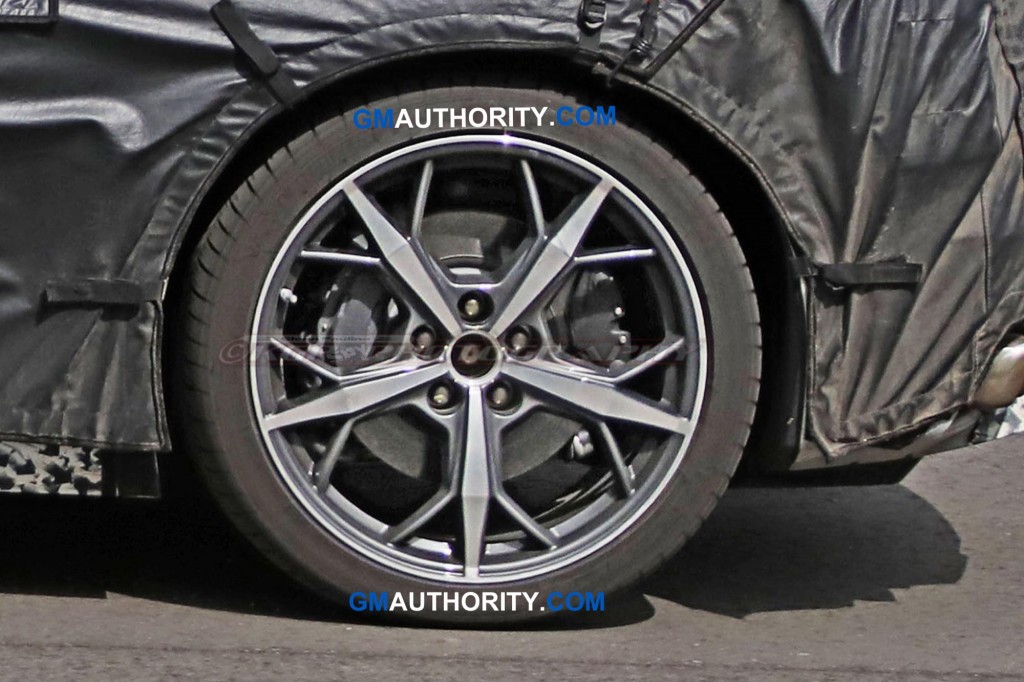 What’s been a pipe dream for decades, the C8 mid-engine Corvette is expected to break new ground, reach new audiences, and achieve new levels of capability for the Corvette nameplate. Aside from the obvious changes in configuration, we expect the mid-engine Corvette to integrate a DOHC V8 engine design over a traditional Small Block pushrod V8, likely related to the new Cadillac Blackwing LTA V8 engine. We’re also expecting the integration of a quick-shifting dual-clutch transmission, as evident by spy videos and patent filings. A clutch-by-wire patent also implies that there may be a manual transmission, though it also implies that human-machine connection would be significantly buffered out. Lastly, names such as Manta Ray, GT, and Zora have all be rumored to variants of the mid-engine Corvette.

Stay tuned to GMAuthority as we continue to break the latest mid-engine Corvette news, and news on all other GM products as they happen.