Previously, GM Authority broke the news that the 2019 North American International Auto Show would not play host to the mid-engine C8 Corvette’s debut. In fact, we also learned and exclusively reported the car had been delayed six months due to electrical issues.

When will the mid-engine C8 Corvette show up? Likely summer of 2019, according to our sources close to the matter. GM Authority can confirm a major auto show will not star the debut of the highly anticipated sports car. Instead, look for the mid-engine Corvette to have its own standalone reveal. 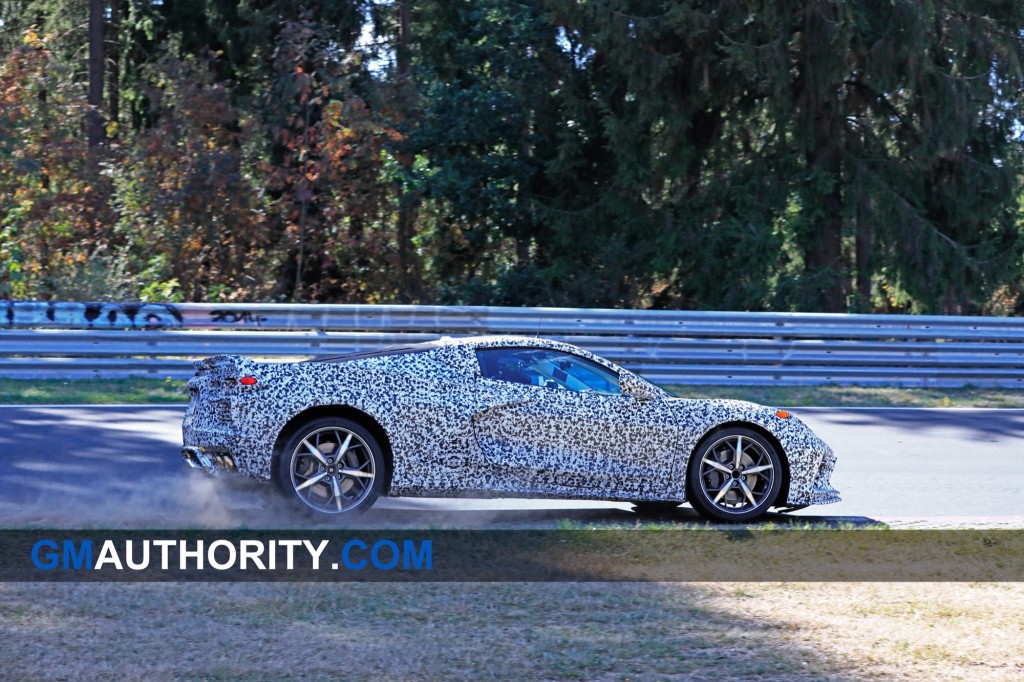 Although we never confirmed a New York Auto Show debut next year, we did highlight the show’s importance to the Corvette and previously brought up the possibility. The original 1953 Corvette model debuted in the Big Apple that year during GM’s annual Motorama event.

Our sources have floated a summer 2019 debut, perhaps May at the earliest. Enthusiasts and fans will need to hold tight for a while longer as Chevrolet prepares to show off the most revolutionary Corvette in decades.

It’s unclear if the car was ever meant to debut at the 2019 Detroit Auto Show, but engineers uncovered a major electrical issue with the car during the development process. According to our sources, the system is currently unable to carry the necessary load needed to support components. 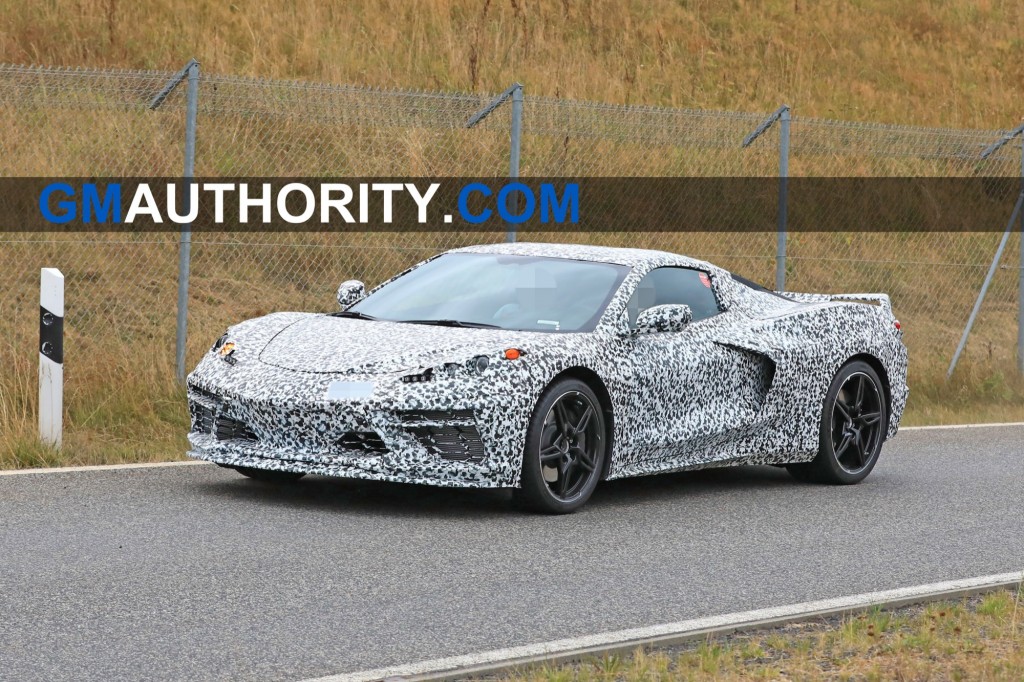 Thus, a total re-engineering effort of the electrical system is underway, which also means GM must coordinate with suppliers to tweak parts and components for production at the Bowling Green assembly plant.

Stay tuned to GM Authority for further news on the mid-engine Corvette as it unfolds.