The Chevrolet Impala debut sixty debuted 60 years ago as a 1958 model. Since then, it’s been a go-to sedan for millions of families. By 1965, it was one of the best-selling vehicles ever, with over one million examples finding new driveways to call home. Come June 1, 2019—if General Motors gets its way—the Chevrolet Impala nameplate will once again enter retirement.

Last week, GM announced a massive restructuring in hopes of saving $6 billion by 2020. The automaker has to hammer out the details with the United Auto Workers union before anything is finalized, but the company wants to close five North American facilities, cut six model offerings, and lay off thousands of employees. 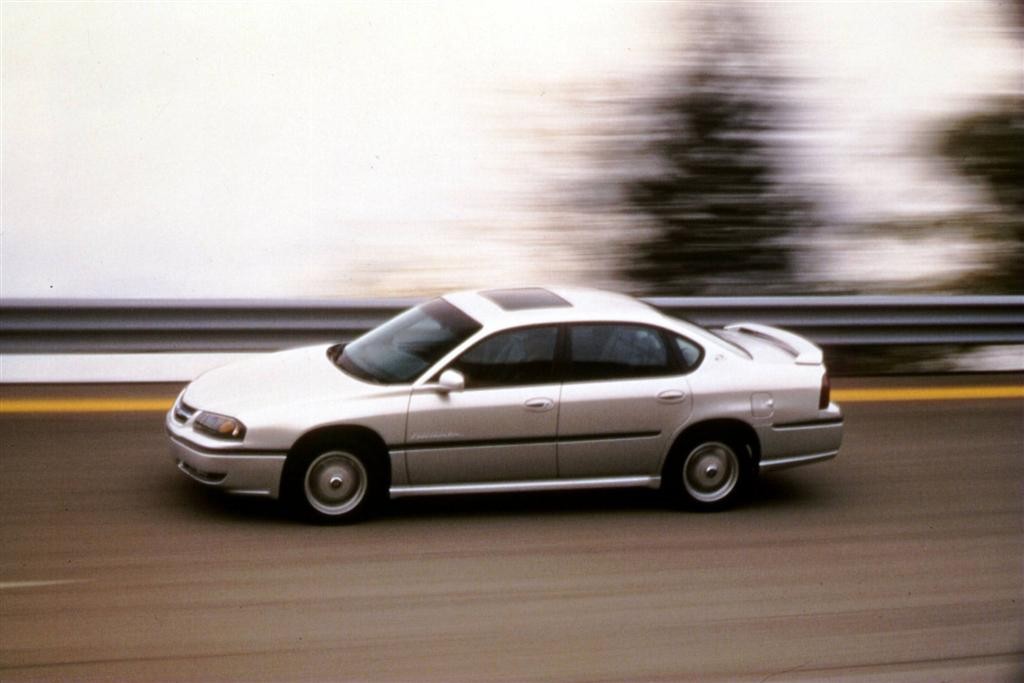 One of those casualties is the Chevrolet Impala, a full-size sedan failing to attract buyers in today’s crossover-crazed marketplace. In 2017, Chevy sold just 75,877 examples of the sedan, which is a far cry from the 172,078 units sold in 2010. Since then, sales have steadily declined, making it a prime target for discontinuation.

To some, the Chevrolet Impala may seem like your typical family sedan—restrained and inconspicuous. Yet, the four-door family car has a rabid and loyal following, and a significant muscle car history up to the turn of the millennium. The Detroit Free Press talked to several owners, including Dan Gersch, a member of the Michigan Impala SS Legends club who owns a 1996 example, who said, “losing the Impala is heartbreaking and such a shame, but we’d rather lose that than lose GM.”

The Chevrolet Impala and its loyal fan base is a reminder that our love and appreciation of a car is subjective. Some people love the Impala while others like the Chevrolet Corvette. It’s okay not to like something; however, it’s not alright to criticize people who do. For many, the proposed death of the Chevrolet Impala is heartbreaking. But as history has shown, it’ll likely return better than ever.