With the GM Oshawa Assembly Plant not looking long for this world beyond 2019, one local man has the perfect solution.

Earlier this month, GM announced a drastic restructuring program that saw vehicle programs canceled, five North American plants shuttered, and jobs lost across the spectrum. One of the facilities caught in the crossfire was the longstanding GM Canada facility plant located in Oshawa, Ontario.

With the planned shutdown, the GM Oshawa Assembly plant will end 111 years of automobile manufacturing–the facility has produced vehicles since 1907 and has been part of the GM family since 1918. After being an integral facility for many years, producing a variety of models and winning numerous quality awards, the plant has been starving for stable product allocation ever since GM emerged from bankruptcy.

It looks like a whimpering end to one of the longest standing auto manufacturing plants in North America, but according to one, it could actually spell good fortune for the Region of Durham. 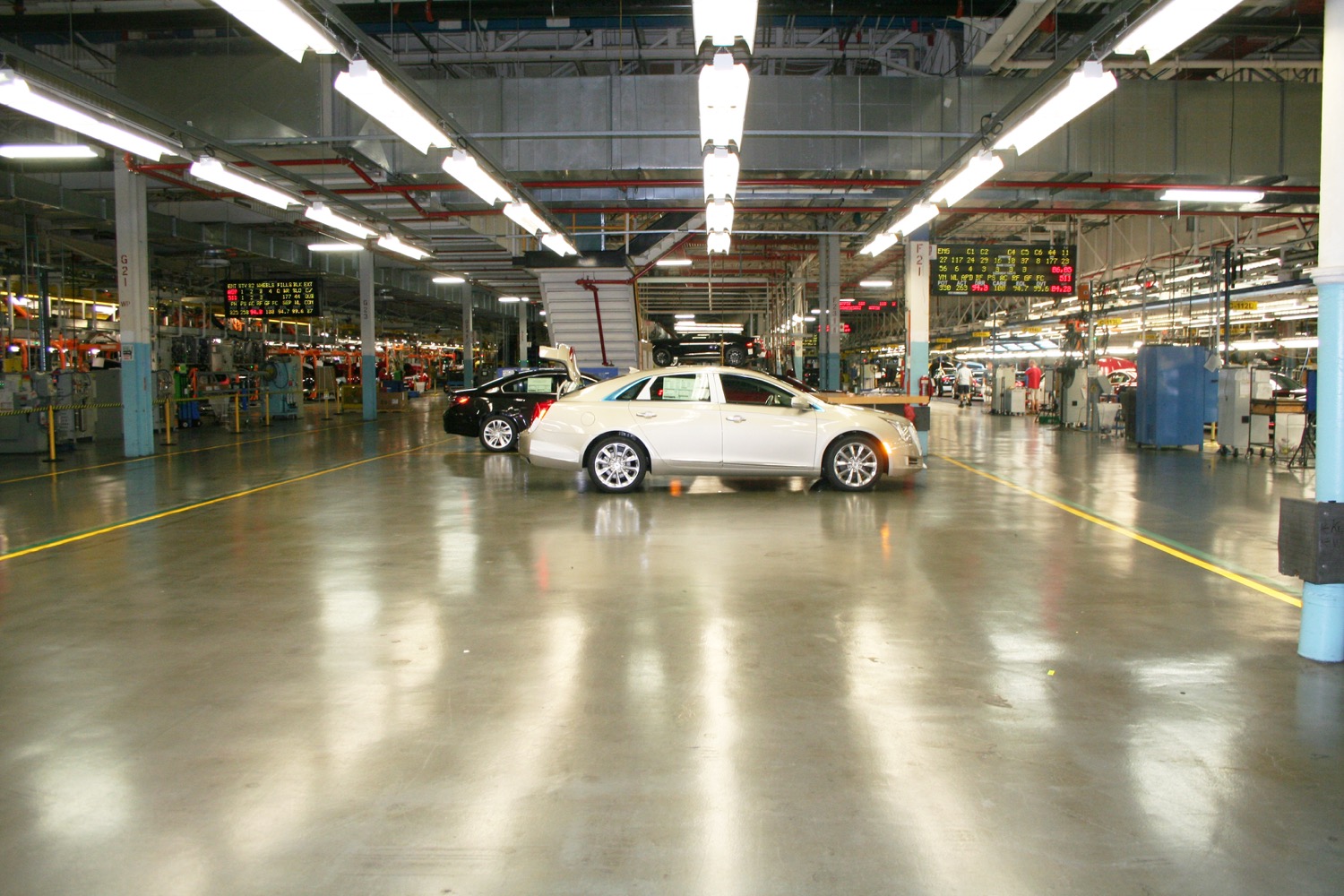 In a Letter to the Editor published by The Peterborough Examiner, local resident A.E Brackley suggests converting the facility into a trade show center with the hope of dwarfing the current options located in downtown Toronto, and in Mississauga to the West. The plan begins with the federal and provincial government jointly seizing the property from GM, before being turned over to the Durham Regional government who will oversee development.

If the plan were to come to fruition, the GM Oshawa Assembly plant would become the largest event space in a 60 mile radius. The hope would be that the sheer scale of the facility would be enough to pull the Canadian International Auto Show away from its traditional home at the Metro Toronto Convention Centre located in the epicenter of Toronto.

However, even with enough space to run several large shows consecutively, how many large international trade shows can you attract in a year? And before you even start doing that math you realize that in no way shape or form will a facility of this nature be able to replace the quality income that GM Oshawa Assembly provided for many in the Durham region.